The petition is urging councilors to consider installing a pool instead of a white water-rafting facility.

Over 3000 people have signed a petition urging Dublin City Council to install an outdoor swimming pool in the Docklands. The petition comes after the Government refused to fund the proposed white-water rafting facility in George's Dock.

The Change.org petition underlines the importance of public spaces that are accessible to the entire community. 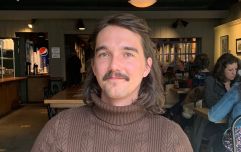 END_OF_DOCUMENT_TOKEN_TO_BE_REPLACED

It reads: "We propose the conversion of the space at George’s Dock into a large, public, outdoor swimming facility, for all Dubliners, accessible to all abilities. George’s Dock is the perfect location for such a proposal."

The petition outlines how multiple European cities run heated outdoor pools successfully, including London, Berlin and Moscow. It added that 7% of adults swim every week, which amounts to 230,000 people.

On top of that, the campaign claims that Ireland's experience of Covid-19 restrictions has highlighted the lack of public spaces and meeting points in our cities. 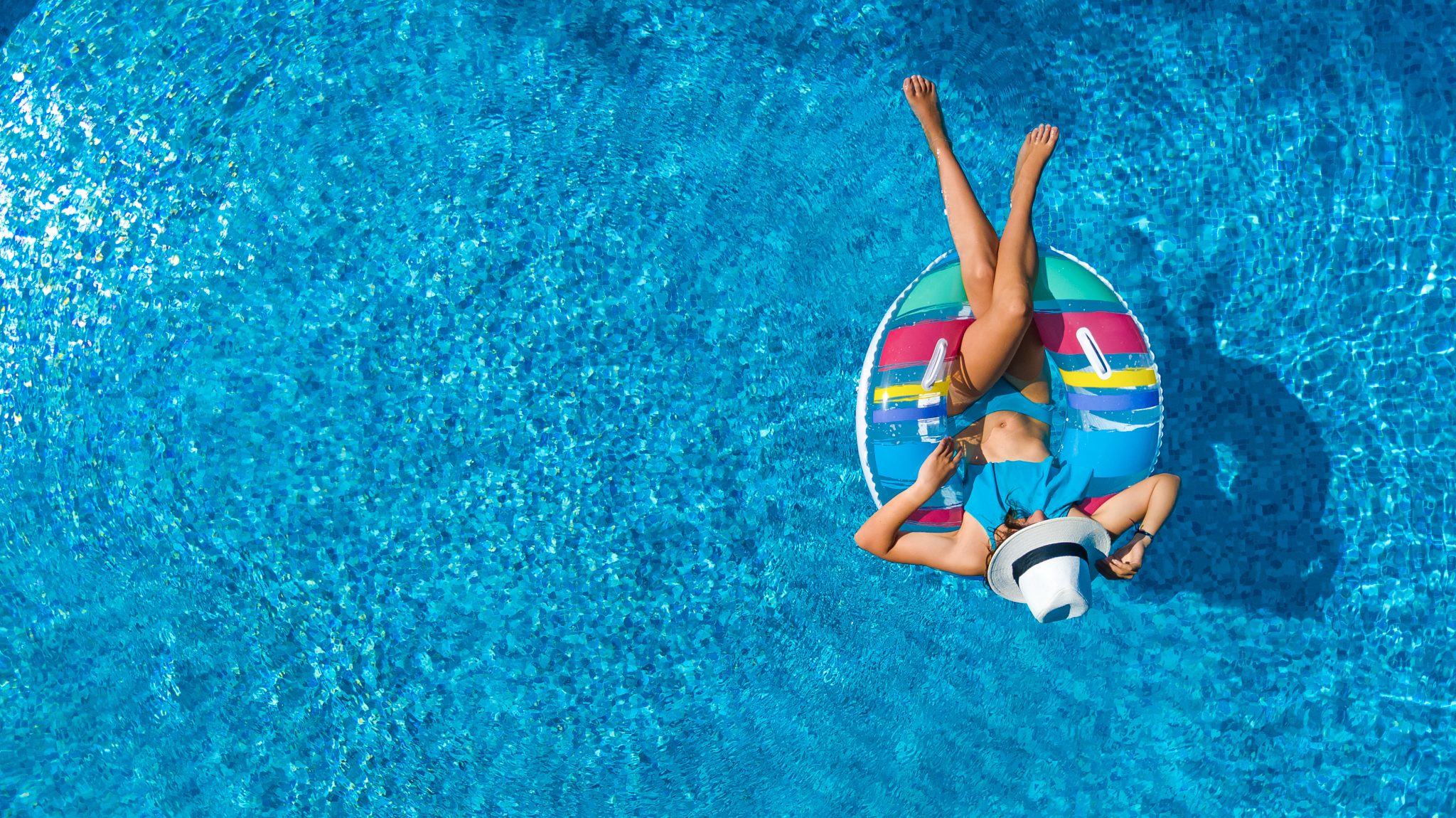 The campaigners also note how public opinion has been largely against the proposed white-water rafting facility. Moreover, the petition cites the financial case for a public outdoor swimming pool.

It reads: "Daily users of a Lido at George's Dock would be a large multiple of anything at a white-water rafting centre. The business case for the George's Dock Lido makes financial sense, but also services a public interest at its core, whereas DCC's current proposal does not."

It concludes: "Given the unique historic setting of George's Dock, with the right design, the George's Dock Lido could become a truly exceptional municipal asset for Dublin. Citizen voices should be heard and a public consultation explored.

"The recent public consultation on the redesign of College Green received over 3,900 submissions from members of public. The site could be sensitively designed to incorporate civic space and trees, accessible to non-swimming citizens."

Girls With Goals || Her · Ep.161: Feeling Peachy - Sharon Keegan of Peachylean on being an absolute BOSS!
popular
The DIY frozen coffee recipe that's so delicious you'll never pay for an iced latte again
Khloe Kardashian has JUST confirmed she is pregnant
Someone has ranked the penis size of men from all over the world
How to INSTANTLY unblock your stuffy nose (we swear this works)
Eight Of The Best Films And Documentaries On 9/11
WHO plan says women of "child-bearing age" shouldn't drink alcohol
Wayne and Coleen Rooney spotted holidaying in Ireland
You may also like
2 weeks ago
Parts of Dublin could be shut this summer to deter large gatherings
1 month ago
These 14 Dublin attractions are opening their doors again next week
2 months ago
Dublin drive-in cinema re-opening this month with stellar selection of movies
3 months ago
Woman arrested after multiple Garda cars chase vehicle from Ballymun to Wicklow and back
3 months ago
Teenager seriously injured in Dublin shooting
4 days ago
It's official, these are the sunniest counties in Ireland
Next Page