"It is an amazing show of solidarity, not just for me, but for the two fantastic charities close to my heart."

Charlie Bird has been nonstop promoting his Climb With Charlie since he revealed his Motor Neurone Disease diagnosis last year, and is more passionate than ever as he launches the official campaign.

Speaking at the launch with Dunnes Stores, Charlie showed us his new cutting edge voice technology that he could only describe as a "new lease of life", and explained exactly how much of a difference it has made. 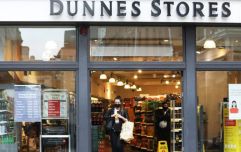 END_OF_DOCUMENT_TOKEN_TO_BE_REPLACED

Using the tech, he said: "In late October I was finally diagnosed with MND. In the last two weeks I have finally had to use my voice bank. This is being developed by a cutting edge Irish software company, Marino Technology. In the grim situation I am in, not knowing when my life is going to end, this technology devised by an Irish company has given me a whole new lease of life."

Speaking to media alongside his wife Claire Mould, the broadcaster explained exactly how it worked, and why it can be life changing for so many others going through a similar situation. 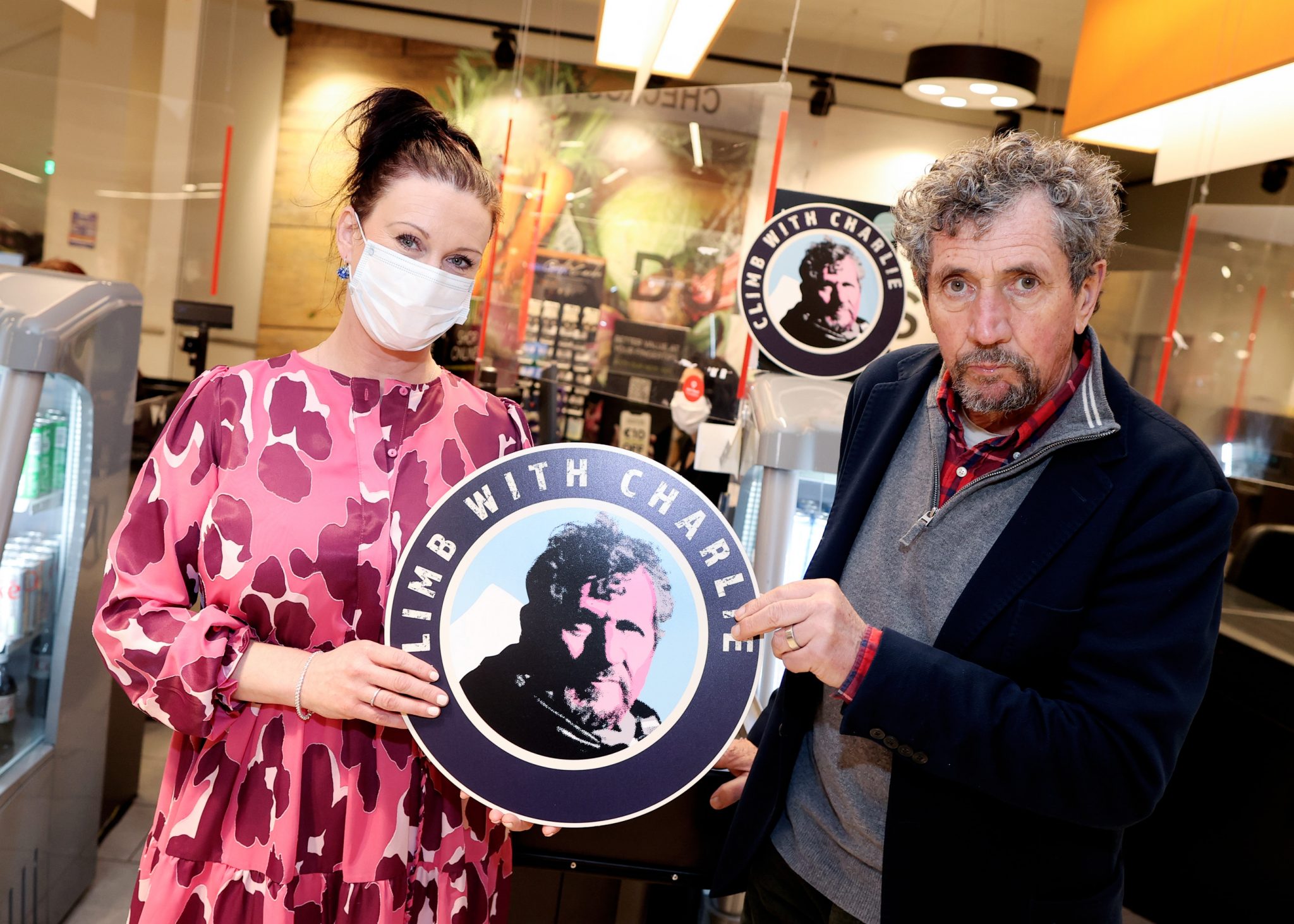 "What we've been doing, if somebody has been diagnosed with Parkinsons, or MND or maybe had an accident, record your voice now and then when it goes down, you have it. But the technology can be good for everyone," Charlie said. 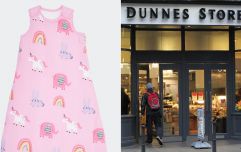 END_OF_DOCUMENT_TOKEN_TO_BE_REPLACED

"Nothing is going to change, unfortunately, every day somebody is diagnosed MND and it is one of the most dreadful things. You should see me now, every time I sit to eat, believe you and me, it's hell."

As Charlie's natural voice has sadly deteriorated, Claire gave a little bit more information on how much it has been able to help her husband.

"At the moment you can only get a Stephen Hawking type voice, with Charlie he's very lucky he has his voice. So if you don't record your voice in advance, you'd have issues with the voice, it's not clear enough. For Charlie, we had 38 years of his voice, so we were able to collect all the audio and send it to this company who then cloned his voice, so that's how it works. We're trying to make it that it's available for everyone, that's one of our main aims," Claire said. 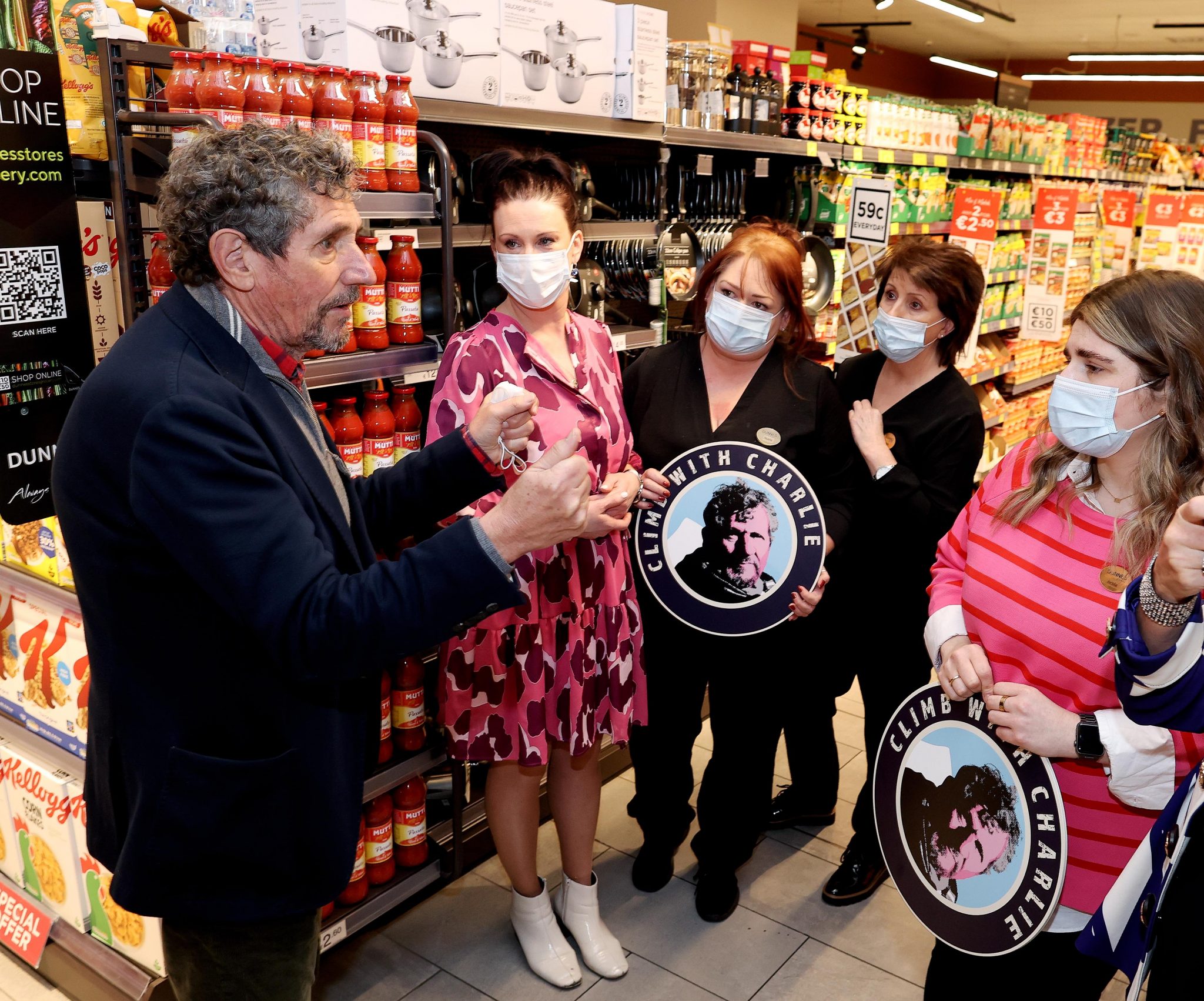 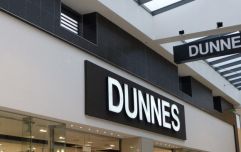 END_OF_DOCUMENT_TOKEN_TO_BE_REPLACED

Ahead of Climb With Charlie on April 2nd, Charlie applauded the "solidarity" and "hand of friendship" that he has been shown along his journey, especially when it came to the big names getting involved. But one man in particular seemed to make the biggest impact.

"There will be more on board, we may have one more big surprise. Daniel O'Donnell will be singing on the top of Croagh Patrick, Matt Molloy will be playing the flute, even Bono has helped me, amazing," he said.

"The night I was on the Late Late, Daniel O'Donnell was on before me and when I walked in, Daniel was sitting there waiting for me, he walks over to me, asked me to put my hand out and in my hand he put something. I'm not going to tell you what, I'm going to treasure it for the rest of my life because he made an amazing gesture. He said something moved him to do something," Charlie added, showing us a small brown leather bag Daniel had given him. 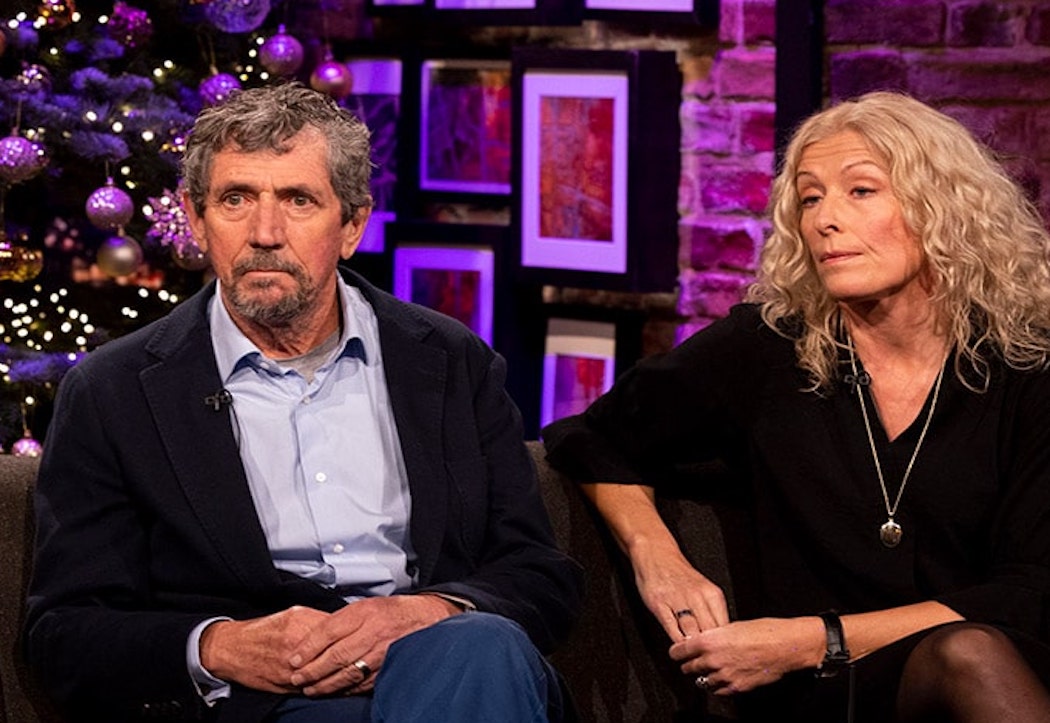 So far, nearly half a million Euro has been raised for Pieta House and the Irish Motor Neurone Disease Association. The Climb With Charlie is taking place on April 2nd, with 75 locations around the country to take part in as well as Croagh Patrick.

"It is an amazing show of solidarity, not just for me, but for the two fantastic charities close to my heart who are going to benefit from this fundraising effort which is now spreading light across the country," Charlie said.

"By lending your support, you will be directly helping lots of people who have their own difficult mountains to climb every day. So thank you from the bottom of my heart."

popular
Bride asks for divorce day after wedding following groom's disrespectful cake stunt
Has the Call Her Daddy podcast just pulled the best marketing stunt of all time?
Tributes paid following tragic death of Emma Pattison and her family
Head of dive squad searching for Nicola Bulley thinks 'something's not right'
Stacey Solomon hints at baby girl's name as due date nears
Love Island fans are calling for Ron to be dumped after accusing him of "gaslighting" Lana
Teenager killed in shark attack after swimming with dolphins in Australia
You may also like
4 months ago
Charlie Bird thanks those who comforted him after breaking down in Dunnes Stores
6 months ago
TikTok is telling us to run, not walk to Dunnes for these Lululemon dupe leggings
1 year ago
Dunnes Stores recall child's hair product over vision loss fears
1 year ago
Taken up sea swimming? Dunnes Stores' sold-out Dryrobe dupe is back in stock
1 year ago
Taken up sea swimming? Dunnes have a Dryrobe dupe for only €70
3 years ago
6 gloriously cosy coats that will make any outfit look fabulous
Next Page