The singer has spoken out about the night he assaulted his former girlfriend.

After rising to the top of the charts at the age of just 16, Chris Brown was the poster child for a new wave of R&B artists in the 00s.

However, just a few years later, the singer was front page news for a very different reason as reports emerged that he had assaulted his then-girlfriend, Rihanna.

In February 2009, the pair were said to have gotten into an altercation a pre-Grammy’s party after a woman Chris had slept with turned up. 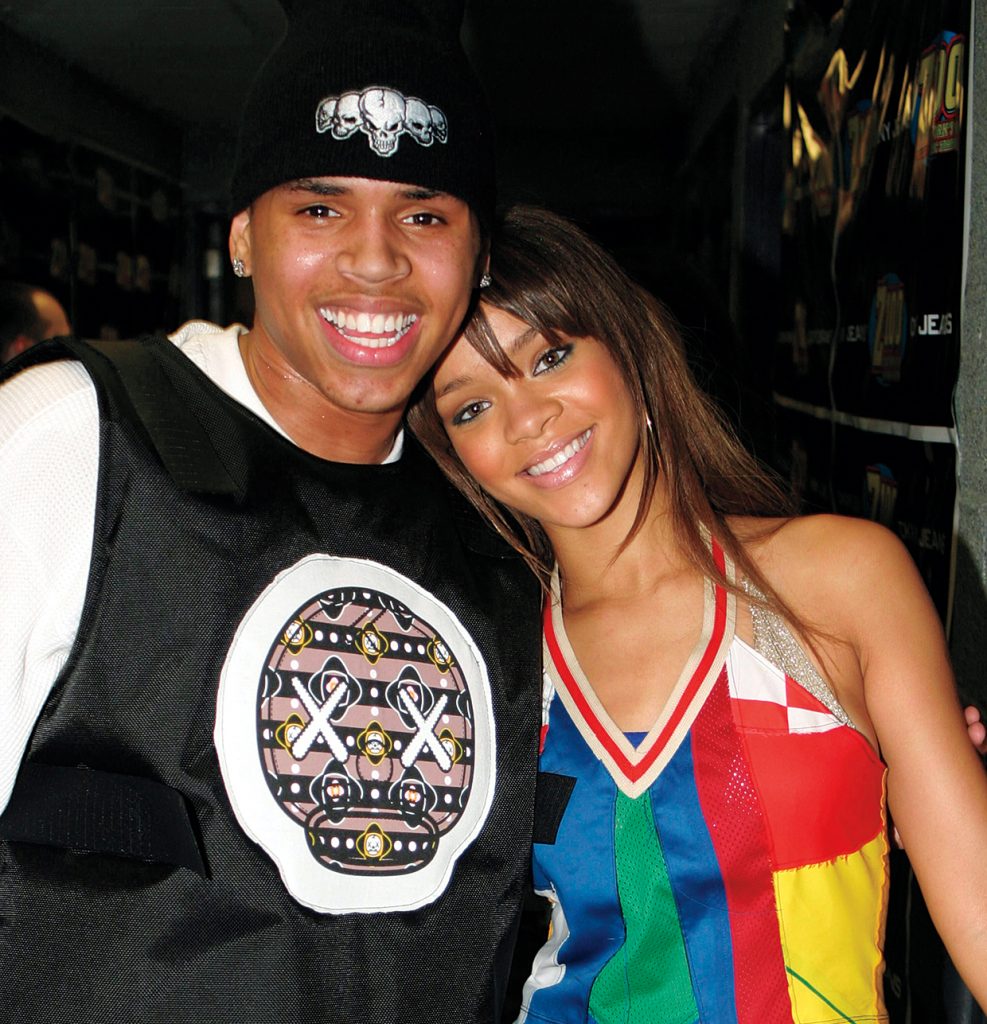 END_OF_DOCUMENT_TOKEN_TO_BE_REPLACED

The 28-year-old says the incident upset Rihanna and on the way home the situation escalated.

Chris' account says he tried to reassure Rihanna by giving her his phone to look through his messages, however, she found an unread message from the woman who told Chris she would be at the party.

Chris was arrested, placed on a five-year probation and sentenced to six months community service for the vicious assault. 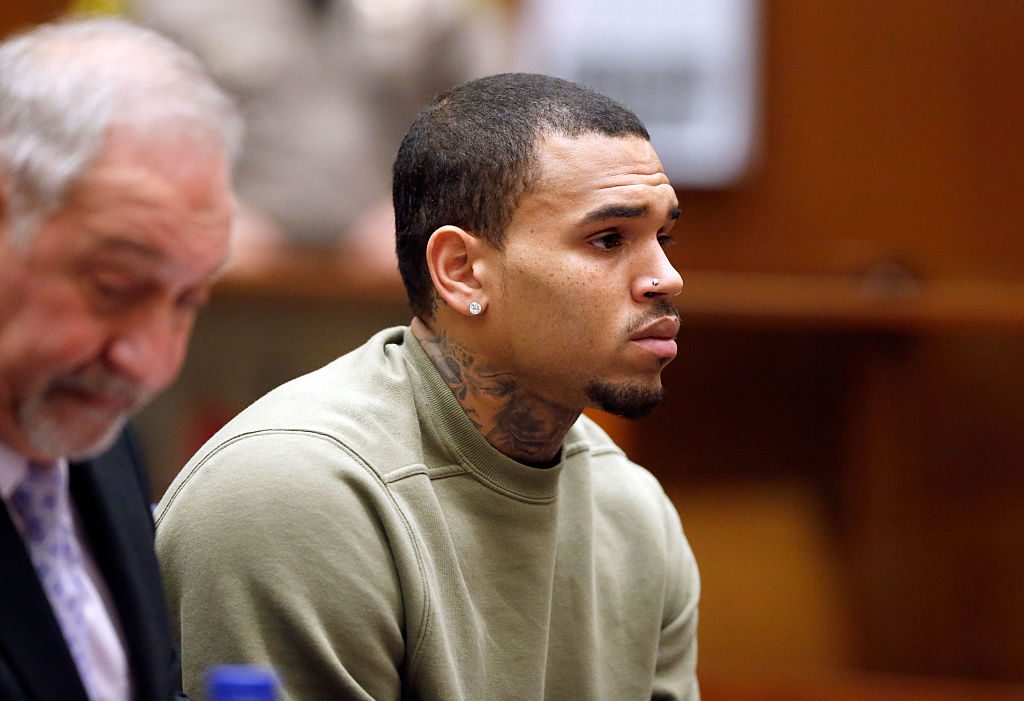 The singer is now opening up about the incident in his new documentary, Chris Brown: Welcome To My Life, telling his version of events from the infamous night.

“She starts going off, she throws the phone, ‘I hate you!’, whatever, whatever, she starts hitting me, we’re in a little Lamborghini, you know she’s fighting me,” Chris says in a clip from the documentary.

“I remember she tried to kick me, just like her beating shit, but then I really hit her.

“With a closed fist, like I punched her, and it busted her lip, and when I saw it I was in shock. I was like, ‘Fuck, why did I hit her like that?’

“So, from there she’s spitting blood in my face, it raised me even more. It’s a real fight in the car, and we driving in the street.

“I’m like, ‘Yo, we tripping, what the fuck, what are we doing? She tried to grab for my phone, and I’m not giving her my phone, to throw it out the window,” he continued.

“She takes the keys out of the car... and fakes it like she throws them out of the window.

“I get out the car and I'm looking for the keys and somebody yelled and she yells out her door, ‘help, he’s trying to kill me."'

Chris Brown and Rihanna were the golden couple of the music industry in the late 00s until the shocking news broke. 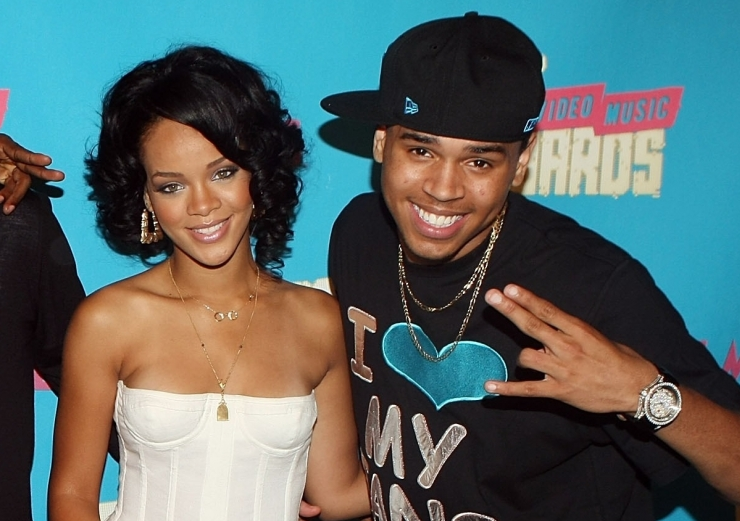 “She hated me. After that, I tried everything. She didn’t care, she just didn’t trust me after that,” the singer said.

“From there, it just went downhill because it would be fights, it would be verbal fights, physical fights as well.”

The couple were the source of much criticism when the briefly reunited in late 2012, however, after in 2013 the couple again went their separate ways, seemingly for good. 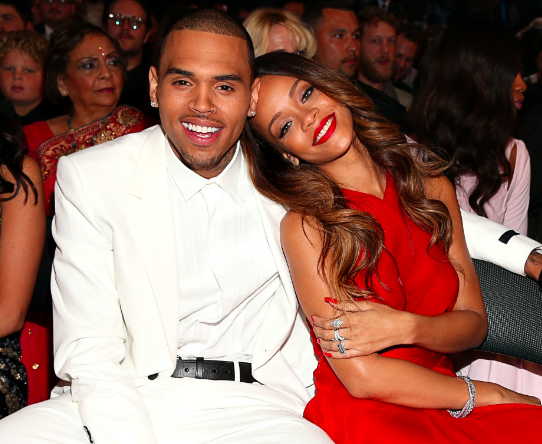 “I still love Rihanna, but I'm just going to be honest - we would fight each other, she would hit me, I would hit her, but it never was OK.”

Chris says that the altercation has taught him a lot and that it has changed him forever.

“I’m not ever trying to put my hands on any female. I felt like a fucking monster.”

The documentary is now available on iTunes, Blu-ray and DVD.