Gardaí have said that they are aware of reports of a 'bad batch' of drugs on the Irish market following recent incidents involving young people.

As young people attend festivals and social events over the summer, they say that there is concern that especially potent substances are in circulation.

A 19-year-old man died after a suspected overdose at the Indiependence festival in Cork earlier this month.

END_OF_DOCUMENT_TOKEN_TO_BE_REPLACED

Jack Downey reported feeling ill on the Friday night of the festival, held over the August bank holiday weekend in Mitchelstown.

Downey, from Tipperary but studying accounting at Cork Institute of Technology, was treated on the scene and then taken to Cork University Hospital but died days later.

Meanwhile a 21-year-old man is in a critical condition after taking a substance at festival in Wicklow last month. 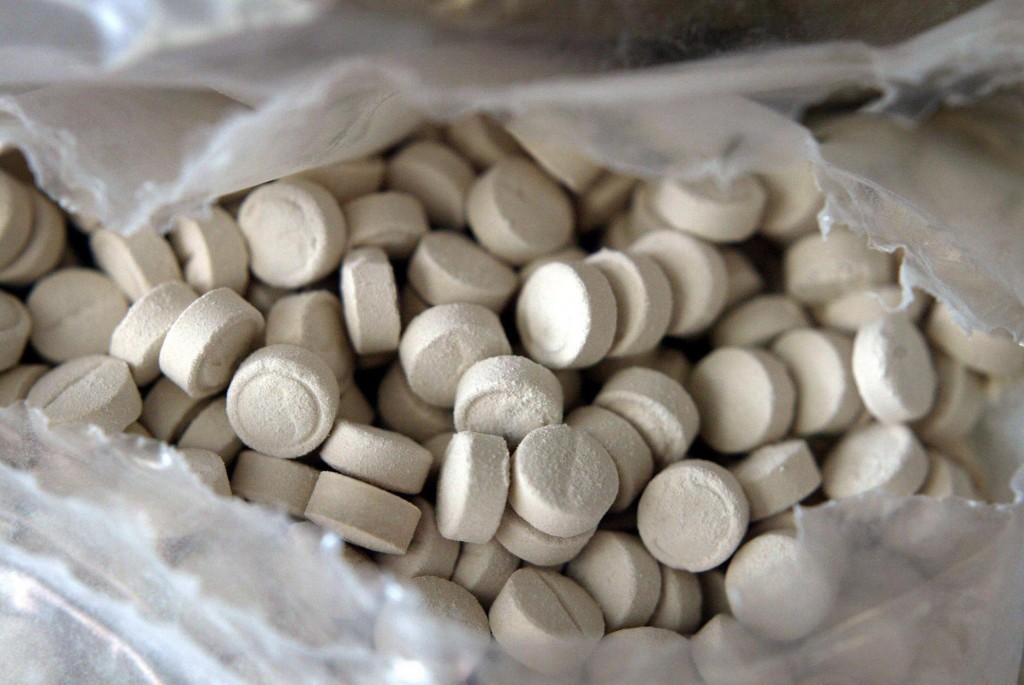 END_OF_DOCUMENT_TOKEN_TO_BE_REPLACED

The man, from Galway, remains in hospital in Tallaght.

Earlier this summer, the HSE issued a specific warning to festival-goers about drug use after several people were hospitalised at the Park Life festival in Manchester due to high-strength ecstasy and MDMA.

"We’re saying, if you are taking drugs, don’t take a full tablet to start with – take a quarter of a tablet – then a few hours later take another quarter and see how you go."

But one Garda source has warned against taking drugs at all, telling Independent.ie that there is no such thing as a "bad batch".

"There have been a number of incidents including deaths in recent weeks and while gardaí would be slow to say there is a bad batch of a particular kind of drug in existence, the reality is that people should be aware that taking any of these substances is very dangerous at any time."

popular
Man charged with the murder of pregnant Natalie McNally
Wayne Lineker called out for comment on Tommy and Molly-Mae's baby news
Chris Hughes reveals he has been rushed to hospital in "worst" night of his life
Natalie Imbruglia's Torn is actually a cover and the original just isn't the same
Dani Dyer reveals the gender of her twin babies
Molly-Mae Hague's sister Zoe has just shared the cutest unseen pictures of baby Bambi
Love Island's Haris spills all on an unaired fight between Zara and Tanyel
You may also like
22 minutes ago
Priscilla Presley pays tribute to daughter Lisa Marie on her 55th birthday
1 hour ago
Man charged with the murder of pregnant Natalie McNally
14 hours ago
Woman arrested after allegedly lying about cancer to raise $37,000
15 hours ago
You need to see Ryan Reynolds try to pronounce Eoghan
16 hours ago
Molly-Mae's nursery leads to spike in demands for replicas
17 hours ago
Paige Thorne plans to have her implants removed as she opens up on her struggle with body image
Next Page