Up to six minutes of footage was removed from the final cut.

Last night, millions of people tuned in to watch the highly-anticipated Friends reunion around the world.

However, Chinese broadcasters aired a censored edition of the special. Scenes involving Lady Gaga, BTS and Justin Bieber had been removed. 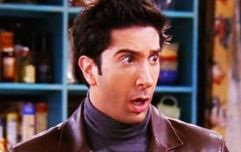 END_OF_DOCUMENT_TOKEN_TO_BE_REPLACED

According to the BBC, it's believed these acts were removed because they were "deemed to have insulted China in the past".

On top of that, many LGBT+ references were removed from the Chinese version.

In total, six minutes of content was missing from the finale.

It is not currently clear whether the decision to censor the episode was made by the streaming services themselves, or by the Chinese government.

A 13 second scene with the K-pop boyband BTS was one of the clips that had been removed. Fans have speculated that this was due to comments made by the group about the Korean War. Band member RM once said that the US and South Korea had a "shared history of pain" in relation to the 1950-53 conflict. 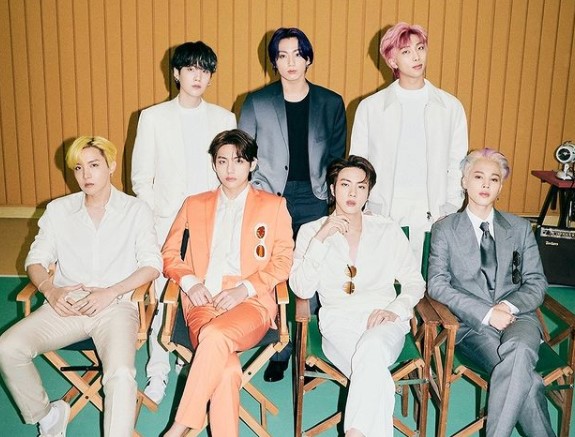 Lady Gaga, on the other hand, has been banned from entering China after meeting with the Dalai Lama in 2016. This was interpreted as her supporting separatism in Tibet. As a result, her performance of Smelly Cat with Lisa Kudrow was removed. 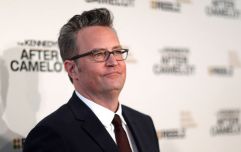 END_OF_DOCUMENT_TOKEN_TO_BE_REPLACED

Similarly, Justin Bieber is banned from China after he posted a picture of himself visiting the Yasukuni Shrine in Tokyo. His scene was also censored.

Additionally, the Friends reunion featured footage from fans sharing their love for the show. In one instance, a gay fan from Germany spoke about how the series gave him a sense of belonging. This clip was removed from the Chinese edit.

In another instance, a woman said that she had found "her Monica", indicating her female partner. This was also censored for some Chinese viewers.

popular
The Daly Dish's Gina introduces newborn baby Gene to the world
Arthur Labinjo-Hughes' grandad says murderers “must never see the light of day again”
Status red weather warning issued for two counties
Man dies after being attacked by newly calved cow in Mayo
WATCH: The new star-studded trailer for the Harry Potter reunion show is here
Mask rule for primary schools is being revised by Government as a third of tests are children
These are the most popular baby names for 2021
You may also like
1 month ago
Friends fans point out major hilarious plot hole
1 month ago
Matthew Perry will offer a "behind the scenes" look at Friends in new book
1 month ago
Friends actor James Michael Tyler has died, aged 59
2 months ago
Friends fans convinced they've figured out who Phoebe's 'imaginary' roommate really is
2 months ago
Jennifer Aniston responds to David Schwimmer romance rumours
3 months ago
QUIZ: Can you beat Ross's quiz in Friends?
Next Page