And here's you thinking your family is bad for merely dropping hints about when you are going to start trying for a baby.

If you are getting fed up with the 'gentle' prods about reproducing from your parents or extended family, spare a thought for Indian Shrey Sagar, 35, whose parents are suing him for €625.000 – for not giving them a grandchild yet.

Sanjeev and Sadhana Prasad told the Times of India that they taking their son to court for "mental harassment" after he and his wife have not given the Prasads a grandchild – after six years of marriage.

END_OF_DOCUMENT_TOKEN_TO_BE_REPLACED

The couple is demanding compensation worth nearly €625.000 from their son and his wife – as they claim they have exhausted their savings raising and educating their son – and paying for his lavish wedding.

And so now they simply want payback.

"My son has been married for six years but they are still not planning a baby," the couple said in their petition filed with a court in Haridwar, India, last week.

"At least if we have a grandchild to spend time with, our pain will become bearable." 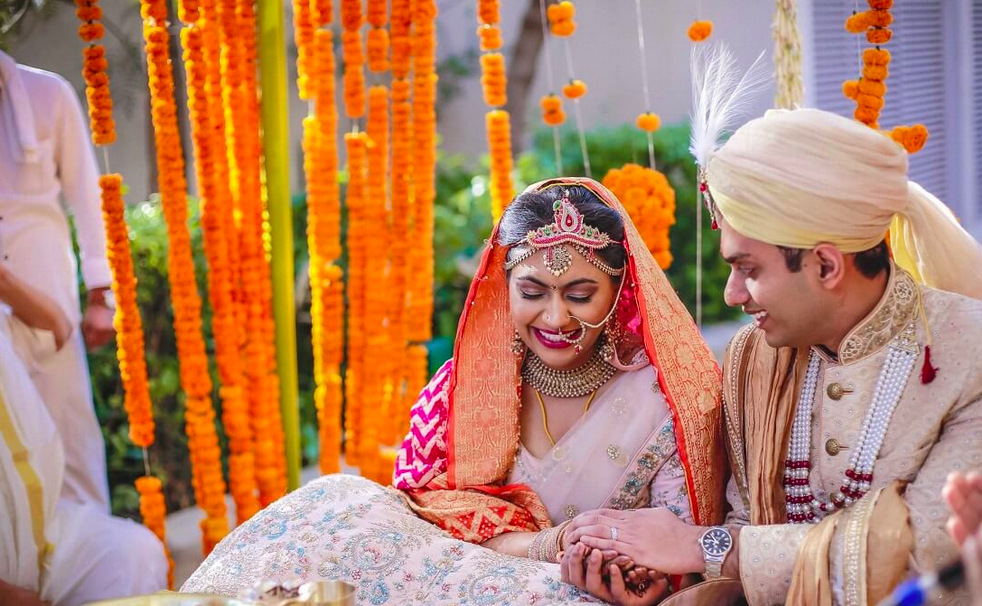 Mr Prasad told the newspaper he spent all his savings on his only son, who lost his job in 2007 and was supported financially by his parents.

And now, after six years of marriage and a job as a pilot at a privatte airline, Mr Prasad recvealed that himself and his wife are facing "immense mental harassment" over the fact  that their son has yet to produce a grandchild.

"We also had to take a loan to build our house and now we are going through a lot of financial hardships. Mentally too we are quite disturbed because we are living alone," the couple said in their petition.

"We are hardly left with any money because we spent everything on our son".

Speaking to the newspaper, Prasad's solicitor said that due to their jobs, their son and his wife are currently living in two different cities, but that the parents' demand is "justified" and that their expectations are "not wrong".

India has a strong joint family system with many generations including grandparents, nephews, aunts and uncles often living in the same household.

popular
Irish girls name was the most used Irish name in the United States last year
Prince William shouts at photographer who was "stalking" his family
Michael Owen hilariously responds to Love Island's heart rate challenge
Another of Gemma Owen's family could be headed for a reality show
Love Island: Danica sets her sights on Andrew as Luca asks Jacques about his relationship with Gemma
Ofcom receives 75 complaints over Jacques' treatment of Ekin-Su
Victoria Beckham recalls moment she was weighed on live TV
You may also like
3 days ago
Charlie Bird releases photo book to commemorate the Climb With Charlie fundraiser
4 days ago
Oslo Pride events cancelled after two killed in Norway shooting
4 days ago
Disney and Netflix among US companies announcing they'll cover employees abortion travel costs
1 week ago
Fundraiser launched for toddler left severely injured in car accident
1 week ago
Severe weather warning issued as Spanish heatwave continues
3 weeks ago
No flights missed due to queues this weekend, Dublin Airport claims
Next Page