Dad pays tribute to two children, their mother, and friend killed at sleepover

A father in the UK has paid a heartbreaking tribute to his family after his two children, their mother and friend were all killed at a sleepover.

Speaking about the dreadful news, Jason Bennett broke down when talking about his "TikTok queen" and "beautiful boy". 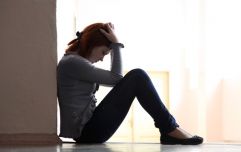 END_OF_DOCUMENT_TOKEN_TO_BE_REPLACED

His son John Paul, 13, and daughter Lacey, 11, were found dead in Killamarsh, Derbyshire where police are currently investigating the deaths of four people. 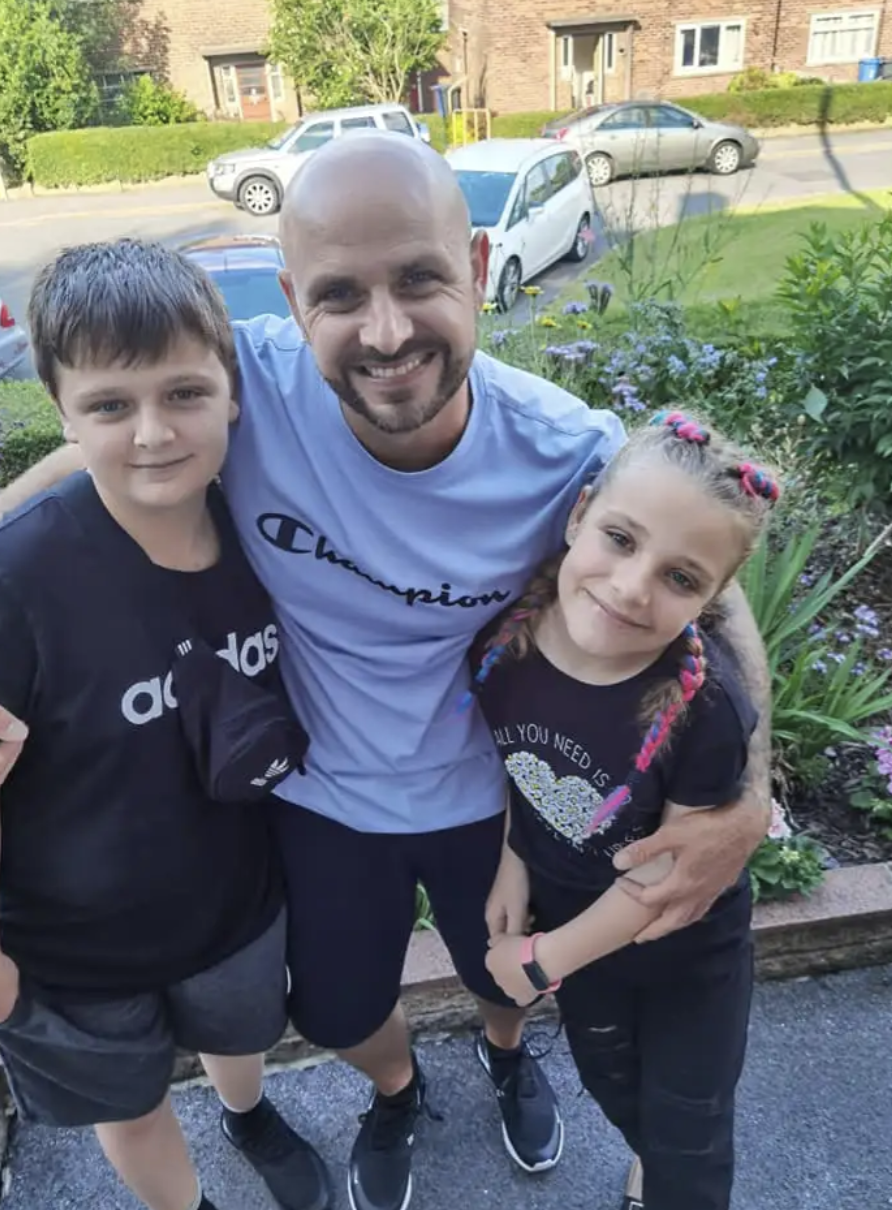 He also paid tribute on Facebook, saying: "My beautiful boy John and beautiful daughter Lacey have been taken away from me.

"Their mum Terri also lost her life and Lacey's best friend was also taken away from this world."

The children were found in a house with their mother, Terri Harris, along with 11 year old Connie Gent, who a neighbour said was in the home for a sleepover.

Jason was making a four hour journey home when he learned of their deaths saying the news had "absolutely broken my heart into a million pieces". 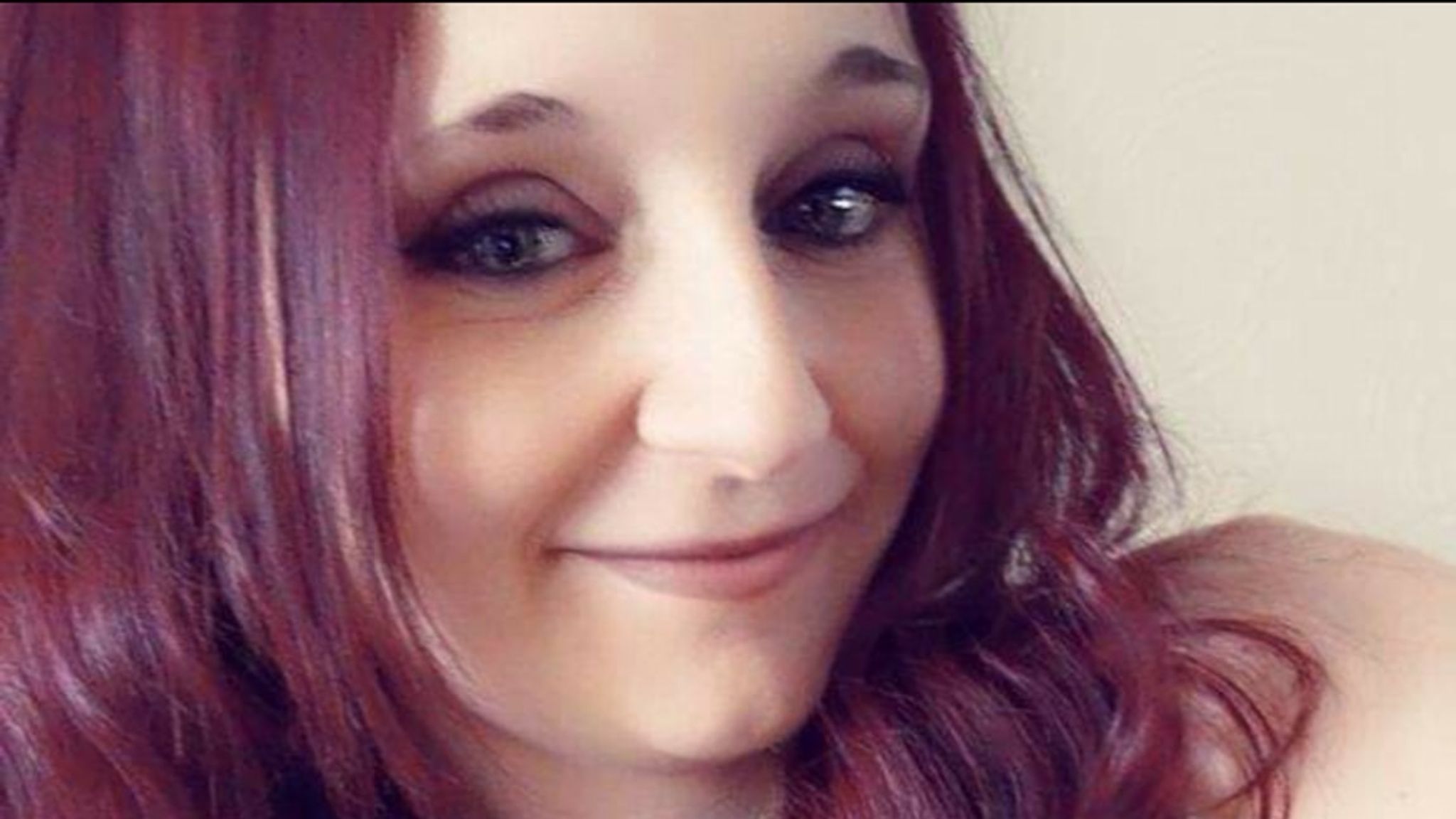 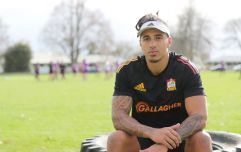 END_OF_DOCUMENT_TOKEN_TO_BE_REPLACED

"I didn't protect my beautiful babies enough from the monsters and now they have been suddenly taken away from me."

In another post, Jason added: "Look after your children. They are the love of your life and without them, it's empty... Your life is insignificant when you lose the ones you love. Please come home so I can kiss and hug you."

Derbyshire Constabulary were called to a house in Chandos Crescent, Killamarsh, near Sheffield, at around 7.25am on Sunday after reports concerning a man in the area.

A 31 year old from Killamarsh has since been arrested and the police have stopped looking for anyone else in connection with the incident.