The tragic accident happened in May 2018.

Authorities have ruled that the 2018 death of a child and a 47-year-old man during a skydiving excursion was an accident.

Seven year-old Kacper Kacprzak was sitting beside experienced Neil Bodwith at the time of the plane crash. 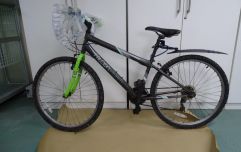 END_OF_DOCUMENT_TOKEN_TO_BE_REPLACED

Kacper's father was one of the 16 skydivers who jumped from the aircraft shortly before the accident in Co. Offaly.

The Somerset Coroner's Court in Taunton determined that both Kacper and Mr Bodwith were fatally injured when the plane crashed into a bog near Ballaghassan.

The investigation came to the conclusion that the pilot lost control of the aircraft which resulted in the crash.

Kacper's parents had given him permission to travel in the plane during the excursion. He had been on board during previous flights.

"The aircraft was destroyed but there was no fire and both the pilot and child passenger were fatally injured.

"The investigation determined that the probable cause of the accident was a loss of control in a steeply banked left-hand turn, leading to a rapid loss of altitude." 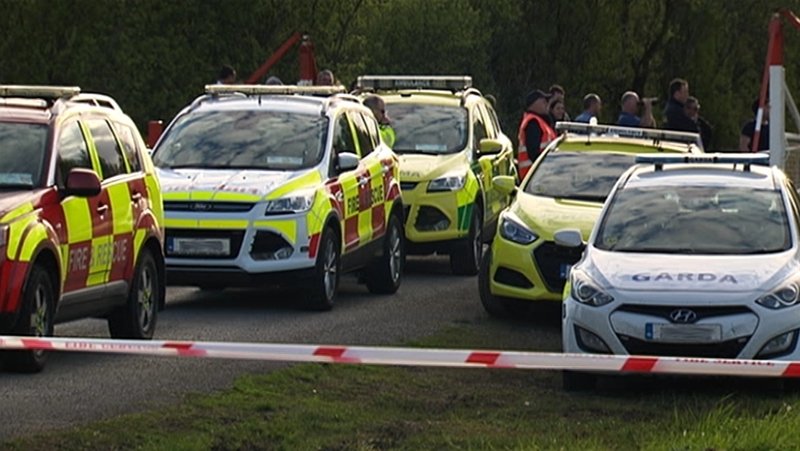 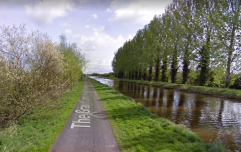 END_OF_DOCUMENT_TOKEN_TO_BE_REPLACED

Mr Williams added that four safety recommendations have been made following the investigation.

The Air Accident Investigation Unit in the Republic of Ireland launched an inquest into the incident and made a series of safety recommendations.

The Irish Parachute Club now prohibits its aircrafts from carrying passengers unless they are instrumental to the flight. 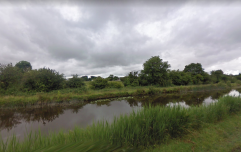 END_OF_DOCUMENT_TOKEN_TO_BE_REPLACED

He added that everyone at Scoil an Chroí Ró Naofa Íosa was "shocked and saddened" to learn of his passing.

Shortly after the plane crash, a GoFundMe was set up to raise money for the families of Kacper and Neil.

popular
Women are rinsing their hair in apple cider vinegar – and the results are amazing
YouTube star Melanie Ham dies after cancer battle aged 36
New photo of Bernadette Connolly released as investigation continues
"Hair contouring" is about to be huge, here's everything you need to know
Damian Lewis pays touching tribute to late wife Helen McCrory with Irish poem
Toddler dies after being struck by vehicle in Co. Cork
Clubbers left "bleeding from their mouths" after accidentally drinking shots with caustic soda
You may also like
1 month ago
Pedestrians rushed to hospital after accident in Offaly
4 months ago
Tributes paid to Offaly teenager who passed away after short battle with brain tumour
2 years ago
Five-week-old kittens rescued from burning building in Offaly
3 years ago
A man and a seven-year-old boy have died following a plane crash in Offaly
4 years ago
This is officially the most Catholic county in Ireland
5 years ago
Man walks home for 4 hours after a night out in Offaly and Snapchats it all
Next Page