Debenhams will close 90 stores over the next five years according to new reports.

In October, we reported that Debenhams would be closing up to 50 UK stores with 4,000 jobs at risk after the company made a loss of over £500 million. But now, the closure looks even bigger, as The Telegraph reported on Tuesday that another 40 stores will potentially close, with the retail giant believing they won't deliver further return on investment.

A 90 store closure would see a loss of 10,000 jobs and account for over half of the 165 stores in the UK with uncertainty as to whether Irish stores would be affected or not. 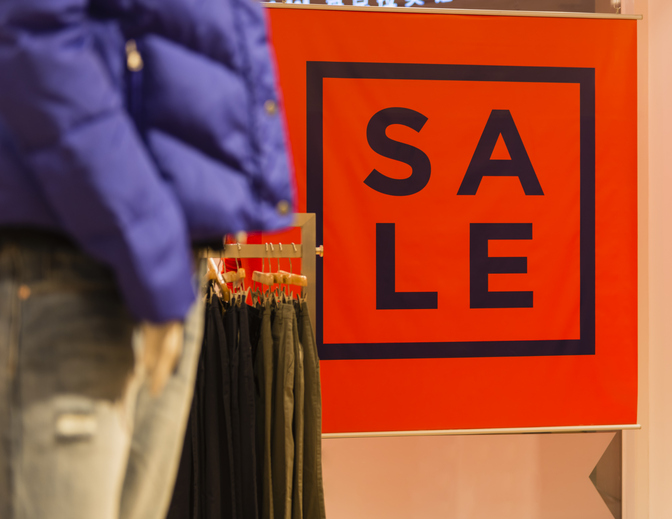 "Debenhams is fighting for its life. Everything is up for grabs and if the business does manage to to survive in its current form, it’s bound to mean massive downsizing.

"Even then, it would be a huge challenge to establish a viable footing in a market getting progressively more cutthroat."

Coming up to Christmas, it is reported that Debenhams felt the pressure from fellow high street stores as they slashed their prices by up to 70 percent to drive footfall, however, this in turn, massively affected them as the company reported one of the worst Christmas results with weak sales.

You can read the full report here.

popular
Nick Cannon's 5-month-old son Zen has passed away
Woman killed in Clare crash named as Peggy Twomey, mother of Marty Morrissey
Mrs Brown's Boys star Fiona O'Carroll split from co-star husband after 15 years
Maura Higgins ends up in A&E with everyone's nightmare injury
Woman in her 90s dies after horrific road crash in Clare
The Daly Dish's Gina introduces newborn baby Gene to the world
Jess Redden and Rob Kearney jet off on their honeymoon after "incredible" wedding
You may also like
1 day ago
Officers who shared photos of murdered sisters on WhatsApp jailed
2 days ago
Gardaí launch appeal after teenage girl injured after being hit by van
2 days ago
Entertainment industry faces uncertainty over new capacity rules
2 days ago
Dublin Flea Market to close permanently after Christmas
2 days ago
Irish passengers won't need negative Covid test to enter UK
4 days ago
Alec Baldwin says he does not feel guilt over film-set shooting of Halyna Hutchins
Next Page