Deer 'shot at close range' at Santa Experience in Wicklow

Families all over the country are gearing up for a magical Christmas, however there was sorrow in Wicklow this week after deer were shot dead at a Santa Experience in Wicklow.

Three reindeer were shot and stolen from Santa's Journey experience at Djouce Golf Club, but were reported missing on Saturday morning.

According to the Independent, employees of the golf resort noticed they were missing, however it was only later they realised something more sinister happened. 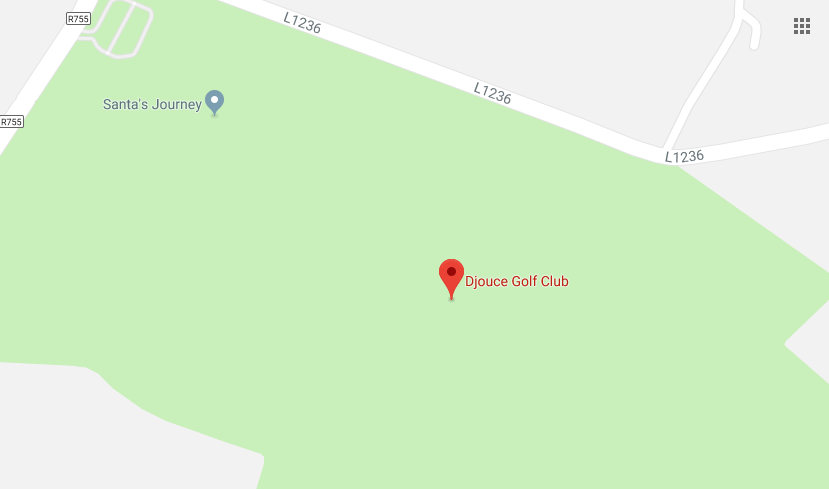 A staff member said: "I went up last Saturday to feed them at 7am and they were missing.

"I rang the animal handler and he came down and said that it was something more sinister," he said.

"It wasn't until he came down and pointed out the blood."

Throughout the week, children visiting Santa were told the reindeer were resting for their worldwide trip on Christmas Eve.

A Garda spokesman said: "Gardaí are investigating an incident in which three deer were stolen between December 15-16 in Ballinastoe, Roundwood, Co Wicklow.

"No arrests have been made and the investigation is ongoing," he added.