The dogs will be brought to visit patients by Cian's Kennels from DSPCA's hotel for dogs.

A new charity initiative will bring dogs to visit sick children and their families in hospital.

Cian's Kennels will transport pets from DSPCA's hotel for dogs to Crumlin Children's hospital to see the children while they undergo treatment.

END_OF_DOCUMENT_TOKEN_TO_BE_REPLACED

The initiative has been set up by Evelyn and Enda Neary from Longford and was inspired by their son Cian - who tragically passed away after falling ill with a very rare form of Lymphoma.

Cian's best friend, a golden Labrador named Cooper, brought so much happiness to him while he was sick. The family had managed to find kennels near the hospital so Cooper could stay and visit regularly. 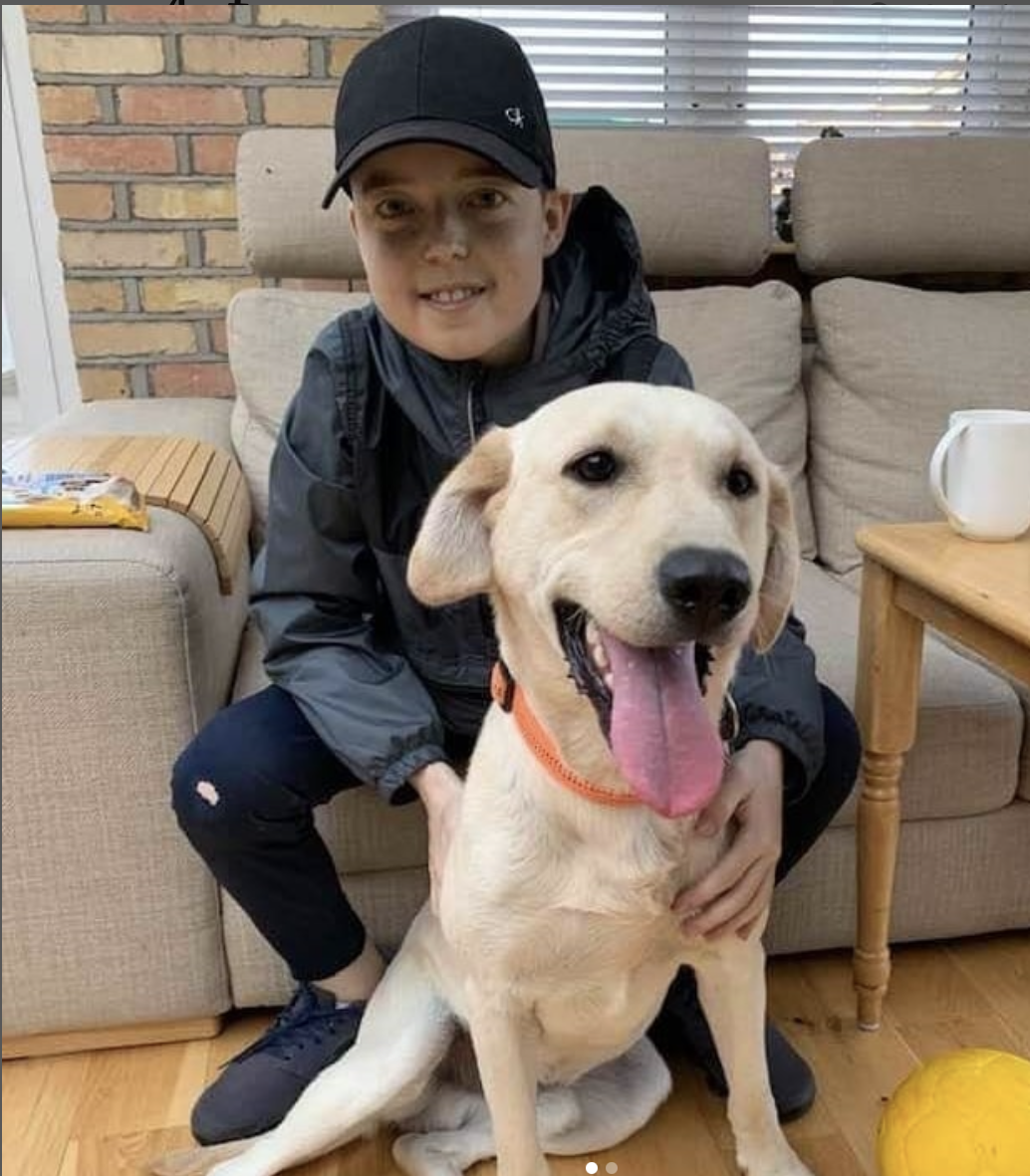 After seeing the positive impact the visit had on their son, the two now want other sick children to be able to experience the same. 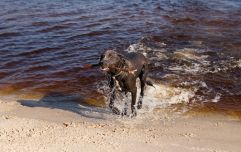 END_OF_DOCUMENT_TOKEN_TO_BE_REPLACED

"While in hospital in the early days of diagnosis, we asked him if there was anything we could get him to make him feel better. We already knew the answer.

“And a few weeks later Cooper, a gorgeous golden Labrador puppy joined our other dog and cat as part of our animal family.

“Cian was on various treatments over the next six months and because he was spending a lot of time at home the bond between him and Cooper strengthened. 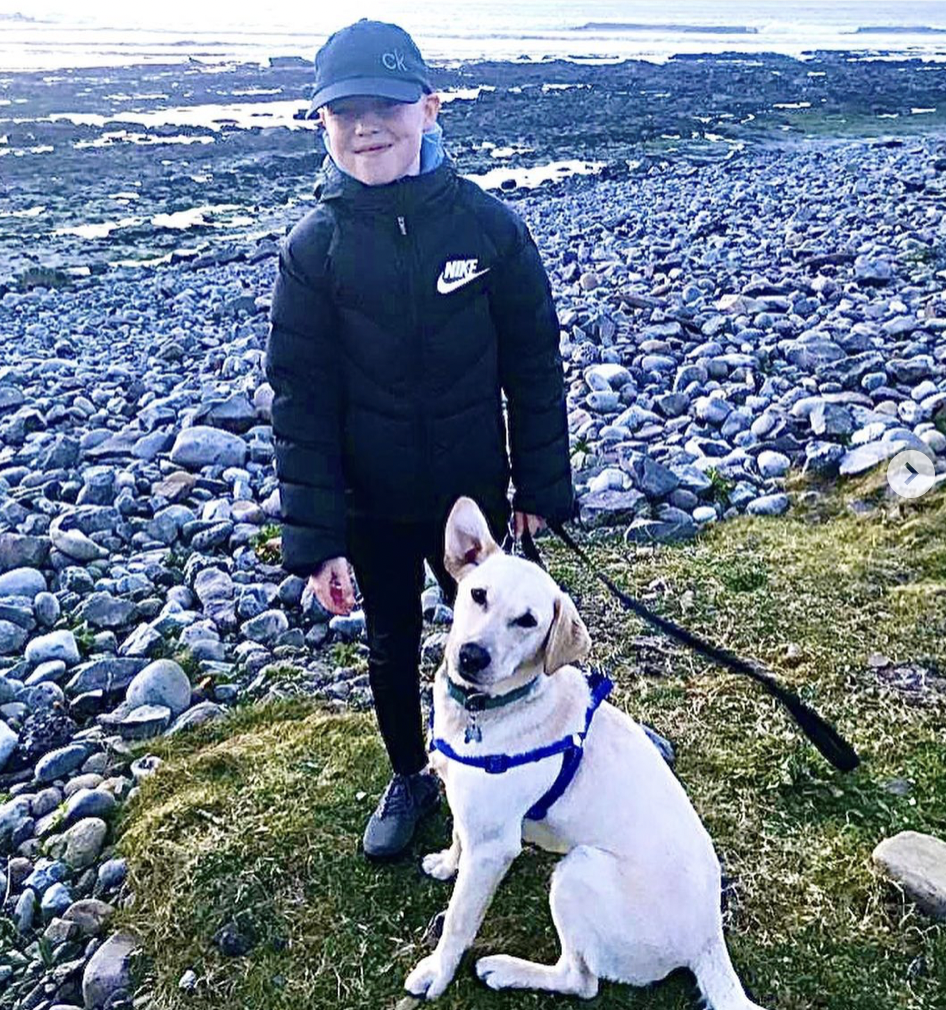 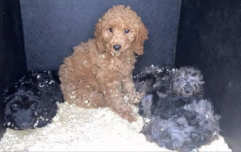 END_OF_DOCUMENT_TOKEN_TO_BE_REPLACED

“Time spent with Cooper, exercising and training him became the highlight of his days at home in between hospital stays and treatments.”

Mr. Neary added: "For us as a family, these outings and the time Cian spent with Cooper became the basis of lasting, precious memories when Cian sadly lost his battle for life in the early hours of September 23, 2019.

"We experienced first-hand the joy Cooper brought Cian and us during the most difficult days."

In the meantime, building work is getting under way at Children's Health Ireland at Crumlin, which will see the construction of kennel facilities, along with a seating area for families.

popular
Congrats! Ailbhe Garrihy is expecting her second baby
Anne Heche has been removed from life support
Paige Thorne breaks her silence on Jacques O'Neill drama
Ekin-Su Cülcüloğlu signs the biggest fashion deal in Love Island history
Love Island producers respond to claims Jacques was kicked off the show for "bullying"
Top tips for keeping your fake tan on for longer as the weather heats up
11 year old girl rescued off island in west Cork
You may also like
2 weeks ago
The Dogs Trust is right - employees need compassion when they lose their pets
2 weeks ago
Dogs Trust calls for compassionate leave for bereaved pet owners
3 weeks ago
Puppy raisers needed for Irish Guide Dogs for the Blind
4 weeks ago
This heatwave can be fatal to dogs – here's how to protect your pets
1 month ago
Dogs Trust issue warning as temperatures rise
1 month ago
Animal charity issues advice to dog-owners ahead of heatwave
Next Page