Mane Envy, a hair salon in Baldoyle, Dublin is offering free blow drys to women who go and make an appointment to get a smear test.

In a hope to raise awareness about Cervical Cancer and the importance of getting checked, owner of Mane Envy, Gillian Lee came up with this initiative at her salon. 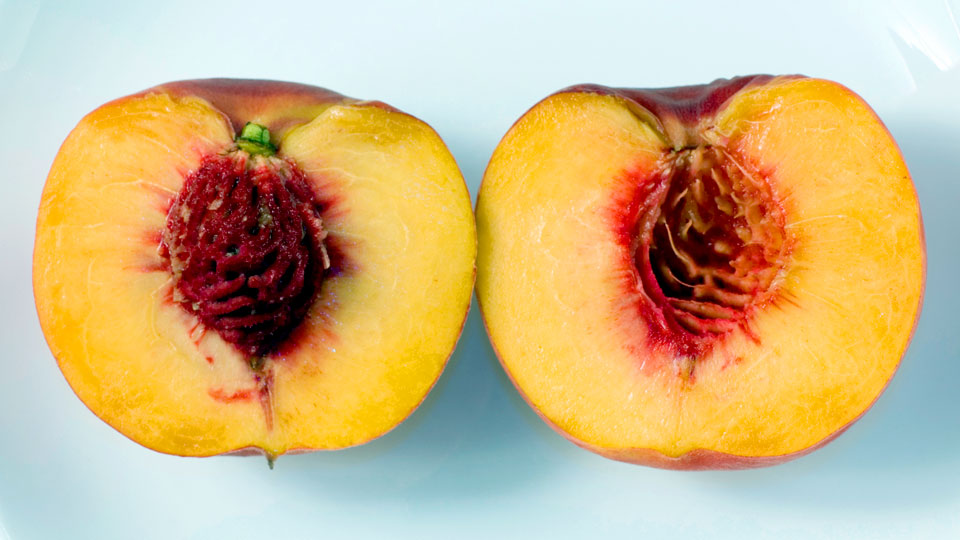 END_OF_DOCUMENT_TOKEN_TO_BE_REPLACED

The idea first came to light over a year ago when Gillan's mother went for a smear test and noticed some abnormalities which then led to her undergoing major surgery. Luckily she was OK and recovered however, without a smear test this might not of been the outcome.

Therefore Gillian decided to offer free blow drys to women who prove they have attended a smear test with a note from their GP or nurse or a confirmation text saying that they are booked in to get one.

Speaking to 98FM, Gillian said: “When poor Jade Goody sadly died, her story was in the media, and there was a huge uptake of smear tests. That was in 2009…fast forward to now, 2018 and it seems that momentum has reached an all-time low with numbers dropping dramatically. And, when you realise around 300 women are diagnosed with cervical cancer each year in this country, which, according to the Irish Cancer Society is the second most common female cancer in Europe, I felt that as a mother, a daughter, a sister, a friend, and as a woman, I had to do something to try and give others like me an incentive to make that smear test appointment”.

Girls With Goals || Her · Ep.161: Feeling Peachy - Sharon Keegan of Peachylean on being an absolute BOSS!
popular
The DIY frozen coffee recipe that's so delicious you'll never pay for an iced latte again
Someone has ranked the penis size of men from all over the world
Drunken strawberries is the surprising summer treat we all need in our lives
Here's what happens on every day of your menstrual cycle (roughly)
How to INSTANTLY unblock your stuffy nose (we swear this works)
15 signs that prove someone is falling in love with you
Science says this is how many dates you have to go on before you find 'The One'
You may also like
1 week ago
Three-month-old baby girl dies in dog attack in Co. Waterford
1 week ago
Man who upskirted woman on Luas given suspended sentence
1 week ago
Lidl Ireland to offer 3 days compassionate leave for pregnancy loss
1 week ago
Airbnb to continue offering free accommodation to domestic violence survivors
1 week ago
Vicky Phelan shares news that treatment is "doing its job" ahead of return home
2 weeks ago
Warning issued as Met Éireann records temperatures of 23 degrees yesterday
Next Page