The actress passed away peacefully on Thursday evening.

Beloved British actress Dame Barbara Windsor, best known for her starring turn in the Carry On films and Eastenders, has passed away at the age of 83. Her husband Scott Mitchell released a statement saying she died peacefully from Alzheimer's at a London care home on Thursday evening. Dame Barbara had been diagnosed with Alzheimer's disease back in 2014 and had moved to a care home earlier this year.

Mr Mitchell said he had spent the last seven days by her side and reminded people of how cruel a disease Alzheimer's can be saying it was, "not  the ending that Barbara or anyone else living with this very cruel disease deserve", he added, "I will always be immensely proud of Barbara's courage, dignity and generosity dealing with her own illness and still trying to help others by raising awareness for as long as she could." 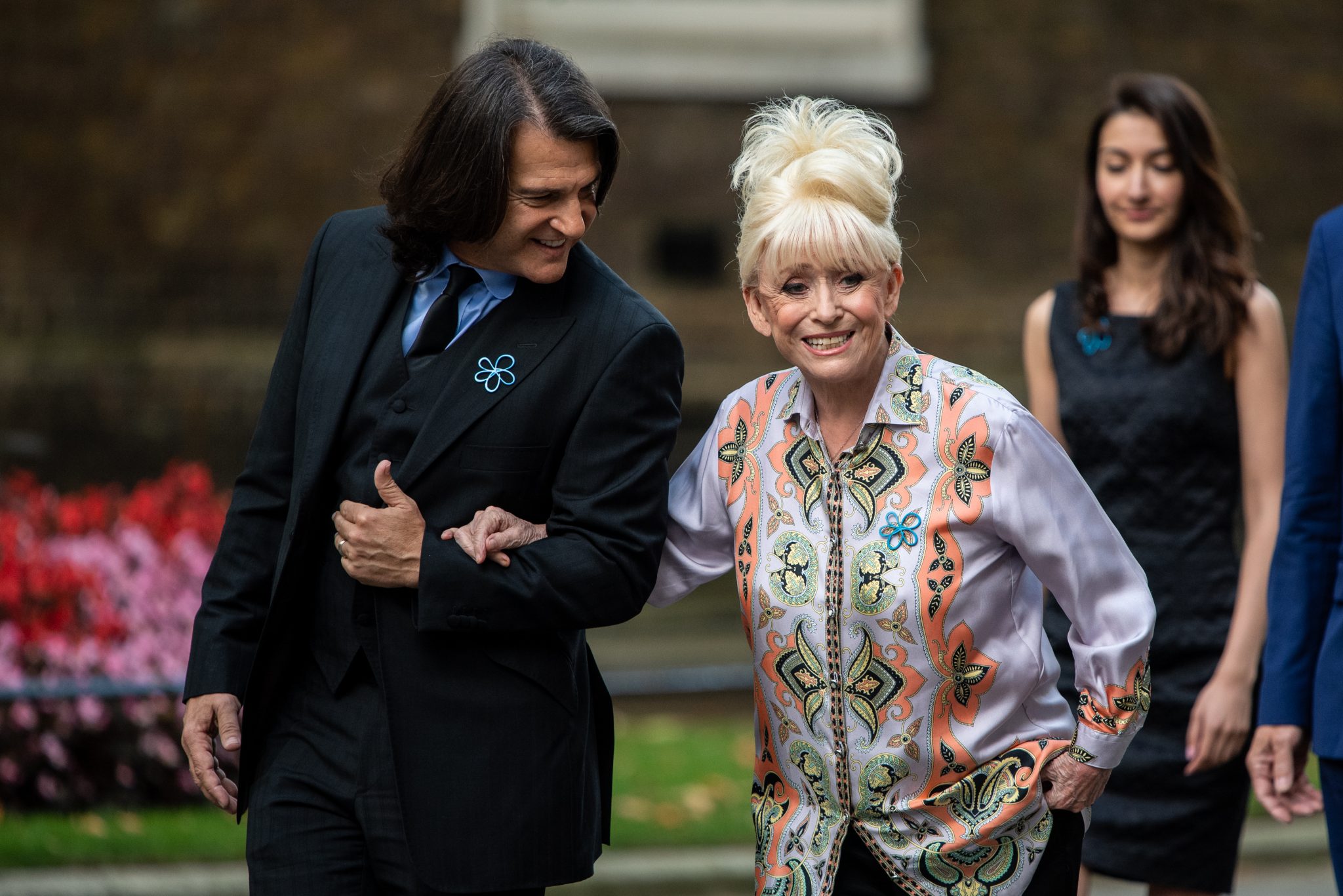 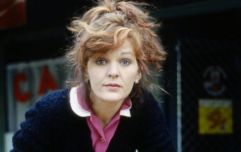 END_OF_DOCUMENT_TOKEN_TO_BE_REPLACED

Today we lost a legend a national treasure and a woman who I looked up too for most off my life. A generous warm funny humble and beautiful lady & someone who gave us all much joy watching her act. A woman who I was lucky enough to work with for many years as my mum & a loyal pic.twitter.com/yyPIqbwu3E 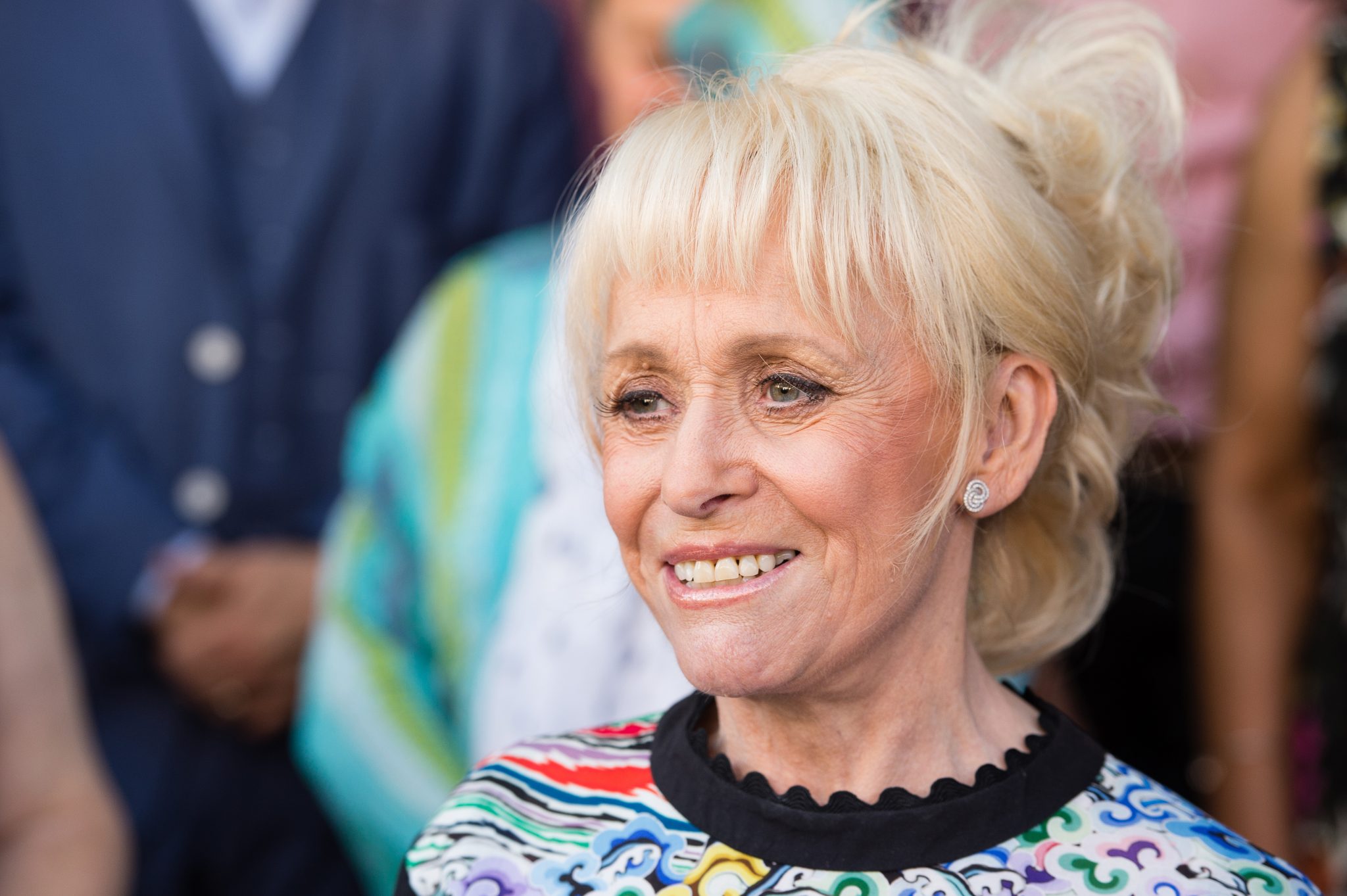 Windsor's career began on stage in 1950 at the age of 13 and she made her film debut in The Belles of St. Trinian's in 1954. Her breakout success however, came in the form of the Carry On films, she found fame while starring in nine of the comedy films throughout the 60s and 70s.

Despite her successful film career, audiences will perhaps remember her best for her role as the Queen Vic's landlord in BBC's hit soap EastEnders, Windsor played Peggy Mitchell from 1994 till she retired in 2009.

In her later years, Windsor campaigned to raise awareness of dementia and she was awarded Dame Commander of the Order of the British Empire in the 2016 New Year Honours for services to charity and entertainment.

popular
Special mass to be held for Urantsetseg Tserendorj's anniversary
Deirdre Morley issues medical negligence action against HSE and hospital
Adele heartbroken as she cancels Las Vegas residency dates
And Just Like That... episode 8: Nobody saw this one coming
Love Island's Amber Gill could be banned from Instagram over ad controversy
Prince William comforts grieving schoolboy who lost his mum
Ben Foden's wife Jackie says it is "not possible" for him to cheat on her
You may also like
1 week ago
Eastenders fans "devastated" as Danny Dyer announces he's leaving the soap
1 month ago
Eastenders star praised for showing her breast cancer scars on television
1 month ago
Eastenders to shed light on male breast cancer in upcoming storyline
2 months ago
Strictly's Rose Ayling-Ellis leaves EastEnders to focus on dancing
5 months ago
EastEnders' Rose Ayling-Ellis to become Strictly's first deaf contestant
1 year ago
EastEnders 'to start filming again by the end of June'
Next Page