Elle Darby has addressed the hurtful and negative comments she’s received over the past week since she was first called out by the White Moose Cafe for asking for a “collaboration” on their Facebook page.

The blogger approached the owner of the café, Paul Stenson, to ask if it would be possible to arrange a free stay in their hotel, The Charleville Lodge Hotel, in exchange for social media coverage on her platforms.

The hotel owner went on to post Darby's message online - while blocking out her contact information and name - and shut down her request. 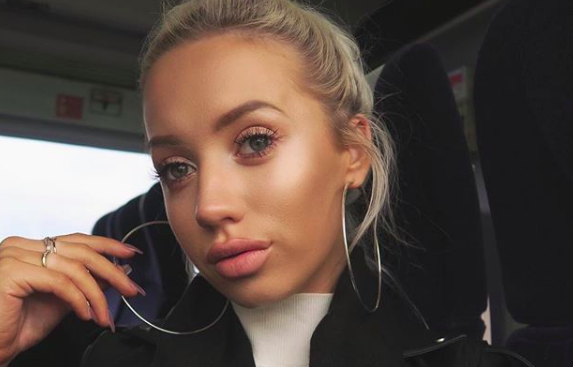 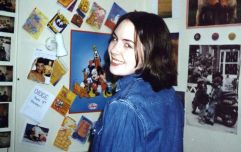 END_OF_DOCUMENT_TOKEN_TO_BE_REPLACED

Since then, Elle took to YouTube to share her side of the story which was met with a €5.3 million invoice from the White Moose Cafe for the resulting publicity.

In the latest update, Elle has posted yet another lengthy video to her YouTube channel talking about the abuse she has received from social media users online.

“The amount of abusive messages I have received; I don’t know what to say about this because I’ve never ever had what I’ve had over the last few days in my life and to be honest – it’s just been really overwhelming.

“People telling me that I should die, that they hope my children get cancer. I’ve been called every name under the sun, words I didn’t even know exist.”

The influencer went on to reveal the huge impact the incident has had on her mental health.

“I don’t condone these comments… Insult me all you like, but leave the girl alone.”

"I don't condone cyberbullying... but I don't agree with the cyberbullying card being used as a tool to generate cash via YouTube views."

Some of the comments the girl (who I have never once named) is getting on her Insta are horrible. I don’t condone these comments and I think it’s time people laid off her. Insult me all you like, but leave the girl alone. She fucked up. She’s learnt her lesson. The end.

Cyber bullying is a serious allegation. As someone who was bullied in school, I despise bullies. I’ve always said that I don’t condone the unjustified comments the girl is getting, but I don’t agree that the cyber bullying card be used as a tool to generate cash via YouTube views

popular
Family of four found dead in hotel sauna
"Real-life consequences": Strictly's Adam Peaty addresses near-kiss rumours
Little Mix's Leigh Anne Pinnock addresses haters in tearful speech at 30th birthday party
It looks like it's all over between Maura Higgins and Giovanni Pernice
The First Quadrillionaire? Paypal Accidentally Gives Man $92 Quadrillion
Shirley Ballas books breast exam after Strictly viewers spot lump
HSE chief Paul Reid says it's "time to hit the reset button" as hospitals battle Covid surge
You may also like
1 week ago
Man dies and two hospitalised in assault in Blanchardstown
2 weeks ago
Man jailed for life for murder of Nadine Lott
2 weeks ago
Everyone in Ireland could get a tourism voucher this winter
2 weeks ago
Parents urged to stop spreading rumours about kids with Covid in WhatsApp groups
2 weeks ago
Investigation after group of 20 young men board Luas and assault passenger
2 weeks ago
Taoiseach condemns "unacceptable" incineration of babies' organs at Cork hospital
Next Page