Blake Lively's father Ernie has passed away suddenly at the age of 74.

Starring in Turner and Hooch, The Dukes of Hazzard, and even playing Blake's on-screen dad in The Sisterhood of the Traveling Pants, Lively passed away on June 3 in Los Angeles.

END_OF_DOCUMENT_TOKEN_TO_BE_REPLACED

According to the Hollywood Reporter, Lively died suddenly on Thursday after suffering cardiac complications. He was surrounded by his wife and his children.

Along with Blake, his other children Jason, Eric, Robyn, and Lori all followed in his footsteps and worked in the film and TV industry. 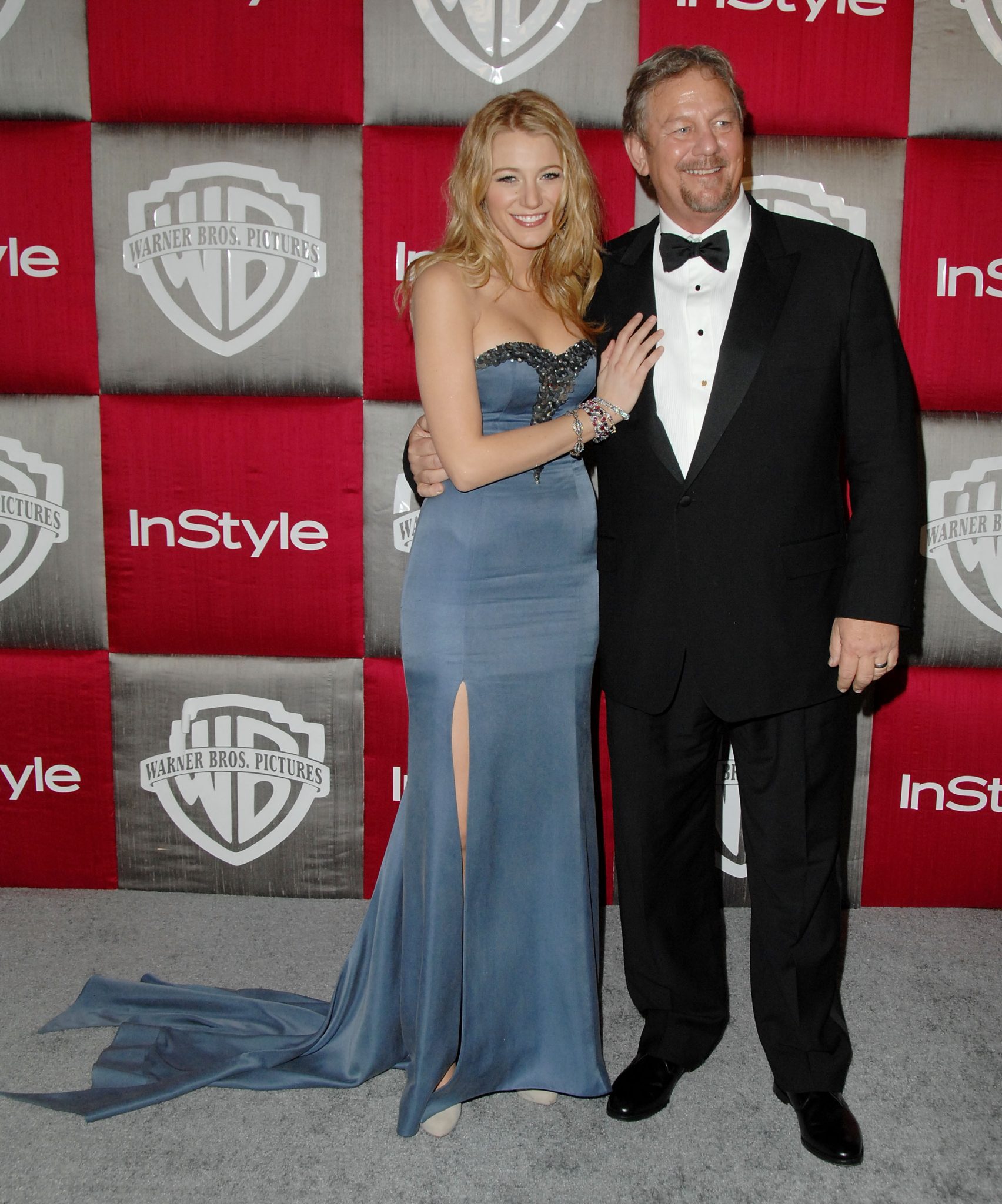 Blake and her father Ernie Lively

Lively, who was born Ernest Wilson Brown Jr., has over 100 acting credits to his name, including Passenger 57, Saving Grace, The West Wing, Mulholland Falls, Baywatch, Shocker, The Man in the Moon. He also starred in the 1993 film version of The Beverly Hillbillies.

He also starred with Phil McHale in the well-known Hardee’s sdverts from 1979-81 as part of the duo Runner & Ernie.

Before his acting career took off, Lively worked as an English professor and served time in the military. During his time in Vietnam, he went from lieutenant to captain in the U.S. Marine Corps.

END_OF_DOCUMENT_TOKEN_TO_BE_REPLACED

While the majority of his acting roles were guest starring, he also worked as an acting coach and mentored many children to reach their dreams, including his own five children.

Lively is survived by his wife Elain, whom he married in 1979 and adopted her three children from a previous marriage.

In 2003, Lively suffered a heart attack back in 2003 and in November 2013 he received stem-cell therapy as part of an experimental retrograde gene procedure.

popular
Taxi driver who dropped missing woman Bernadette Connolly off comes forward
Ashling Murphy's funeral to take place today
Concerts and pub restrictions are expected to be lifted this week
The massive Penneys in Dundrum is relocating - and getting even bigger
Gardaí are planning to make an arrest in Ashling Murphy murder case
Una Healy "having fun" dating Garda love interest
Fans convinced Love Island's Chloe inspired new Kanye track
You may also like
1 day ago
Woman dies following Co. Meath house fire
1 day ago
"This has to end": Vicky Phelan pays tribute to Ashling Murphy
1 day ago
Calls for all of Government to respond to gender-based violence in wake of Ashling's murder
1 day ago
Gardaí renew appeal for missing woman Bernadette Connolly
1 day ago
Motorcyclist in his 20s dies after road crash in Limerick
1 day ago
Gardaí seize two cars linked to Ashling Murphy death as they question new suspect
Next Page