An estimated one in five reported rapes in Ireland are by a partner - why?

We all know the stereotype of who we think a rapist is - but new figures highlight how close to home this kind of abuser can be.

The Dublin Rape Crisis Centre's annual report, released yesterday, showed that three quarters of adults who contacted the service in 2018 knew their rapist.

END_OF_DOCUMENT_TOKEN_TO_BE_REPLACED

Just under one in five of those who reported being raped to the service last year was assaulted by a partner or boyfriend.

The findings fly in the face of the accepted 'stranger danger' stereotype; no-one thinks anyone they know will harm them. But why are people in Ireland being raped by those they are closest to?

Often, according to Noeline Blackwell of the DRCC, rape within a relationship goes hand-in-hand with a wider pattern of violence or abuse or falls under the common view many of us have of rape; a demonstration of power or control.

"There is the calculated intention to harm and to hurt, knowing the other person doesn’t want it."

But that's not the full picture.

"The other thing our therapists hear is that people [in otherwise happy relationships] felt they had to put up with things they weren’t comfortable with and that their partner persisted."

END_OF_DOCUMENT_TOKEN_TO_BE_REPLACED

The concept of being entitled to sex in a relationship is embedded in Irish society, she tells us. Until 1990, rape within a marriage was not illegal. While the law has changed, that mindset has persisted, Noeline says, and even younger people now sometimes don't see the need to establish consent in an ongoing relationship. 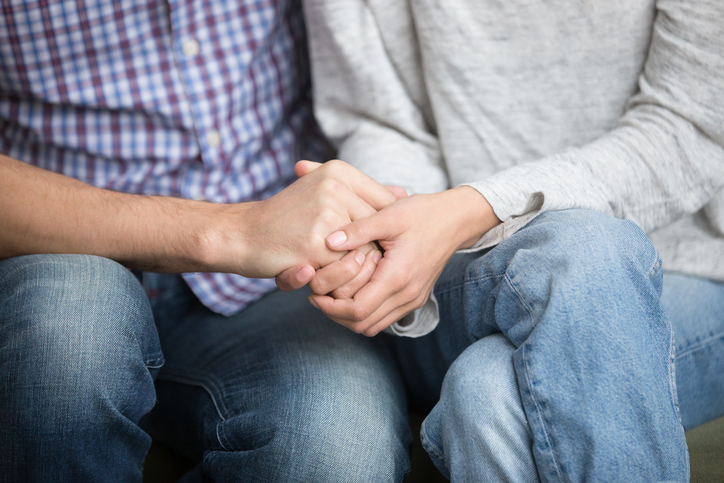 "It’s something that’s always been a part of the culture in the sense that there was always an entitlement in marriage and relationships. We hear it from the partner who was raped, they believed that they had to put up with it."

No matter what the reason for it, partner rape represents another level of trauma for victims. A relationship is where someone is supposed to feel safe, Noeline says.

"People will consent to sex for a whole load of reasons."

But can anyone, even those in a relationship, be excused for ignoring consent when the issue has never been as topical?

The Belfast rape trial, #MeToo, Louise O'Neill's Asking For It - all cultural moments that have brought the conversation to the fore.

This progress is welcome but ignores that many Irish adults, especially men, have been brought up with set ideas about sex, Noeline says.

"They’ve been raised in a culture where they have to be this pushy person and typically the woman has to be passive. It is a hard conversation, particularly for men who would not have had to address it before.

"It’s not as cut and dried as it seems. People will consent to sex for a whole load of reasons. You may not feel passionate but you feel compassionate. Couples develop their own ways of operating and understanding what is consensual activity - but if it’s not consensual it is assault."

It is of course worth noting that framing the issue along gender lines can be problematic. Men are commonly victims of sexual assault - 22 per cent of those who contacted the DRCC in 2018 were male.

Like with any other public health issue, Noeline says, prevention is as important if not more important than cure. The answer, she believes, is in arming young people with the language to allow them to have necessary conversations. 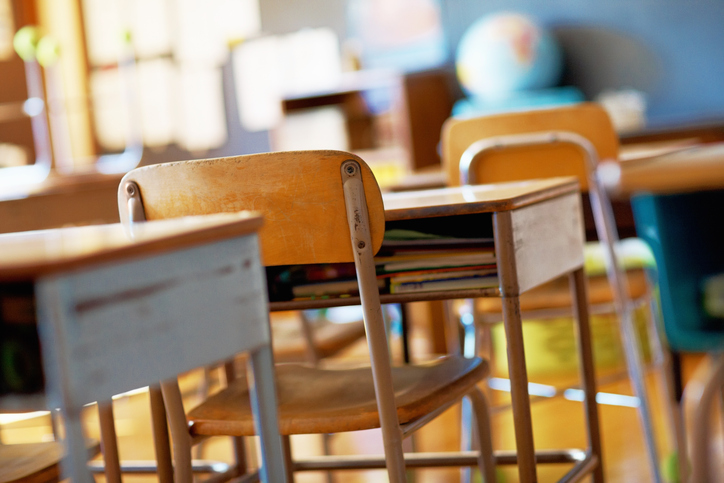 "You could start [when they are] very small. You’re aiming that young people have respect for themselves and their own bodies and other peoples’ bodies and then you grow that so when they get to where they’re having sex it’s, 'How do I respect the other person?'"

And slowly, change is coming. Noeline points to the fact that how sex education is taught in schools is set to be revised as a positive step.

An Oireachtas report earlier this year found that the curriculum on Relationships and Sexuality Education is outdated and needs an overhaul. It has been in place since 1999 and doesn't explicitly deal with consent. The DRCC will be among those contributing to the new curriculum.

"There’s loads of work to be done in building [young people's] capacity to understand what they’re doing and what is and is not right."

As for those who are suffering now?  If non-consent or assumed consent exists but isn't part of a wider issue in a relationship, Noeline says, couples' counselling could be an option. But if you can't even broach the topic with a partner, you should contact the DRCC.

"Nothing will happen except you’ll get a sympathetic ear and someone who’s trained and who’ll understands that the lack of consent is in fact a big deal."