"Gay was the world's greatest broadcaster"

Ireland is a nation united in sadness today following the announcement of the death of Gay Byrne.

Best known and loved as the host of The Late Late Show, Gay was widely acknowledged one of the most accomplished broadcasters, not only in Ireland but anywhere in the world – a sentiment which was echoed by his RTÉ colleague Miriam O'Callaghan.

Speaking to Her, Miriam paid heartfelt tribute to her late friend this afternoon.

"Gay was the world's greatest broadcaster ever," she said. "Every other broadcaster is forever in his shadow." 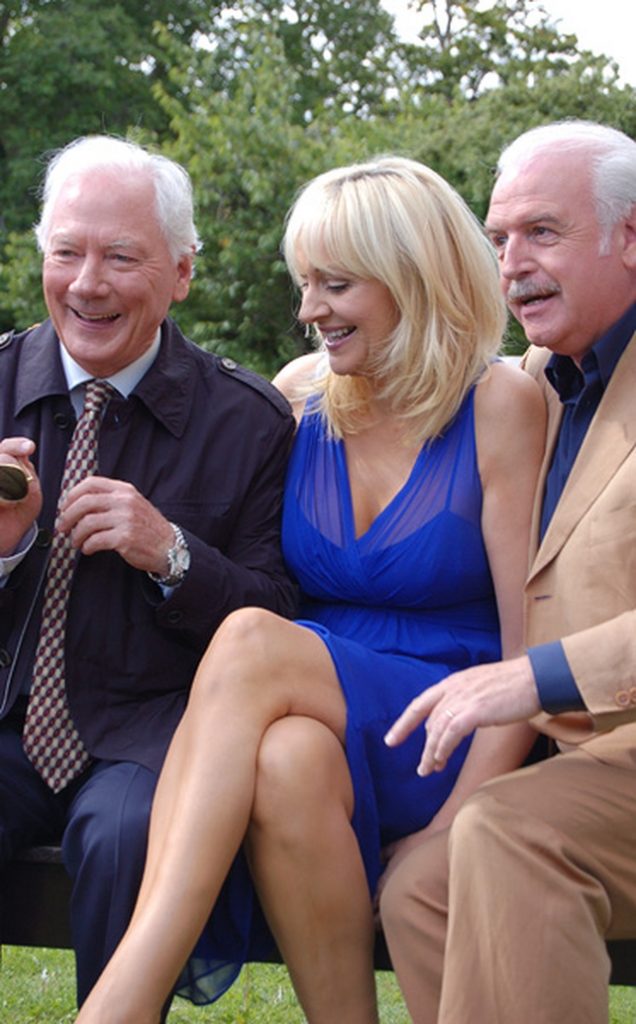 Gay Byrne and Miriam O'Callaghan with Marty Whelan in 2010

Miriam, who has similarly covered everything from news to lifestyle across radio and television as well as hosting her own chat show, said that it was Gay's people skills that made him a unique talent and national treasure.

"A great listener, hugely empathetic, and with incredible courage, he changed our country forever in so many positive ways. I was also blessed to benefit from his great kindness and care down the years. Codladh sámh Gay." 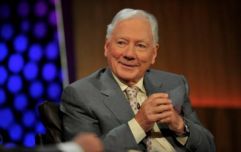 END_OF_DOCUMENT_TOKEN_TO_BE_REPLACED

Gay Byrne grew up in Dublin 8 and joined Raidió Eireann in the 1950s. After a stint working in the UK at Granada Television and the BBC, he returned to Ireland to become full time host of The Late Late Show – the world's longest-running chat show – in 1967.

He is survived by his wife, Kathleen, and daughters Crona and Suzy.

popular
Two schools in Scotland have been forced to close due to COVID-19 outbreaks
"Right now, two halves can't make a whole" - Miley Cyrus opens up on split with Cody Simpson
This no bake 'Chocolate Refrigerator Cake' recipe has us drooling
How to cope in this humidity: From sleeping better to dealing with frizzy hair!
QUIZ: Can you remember the names of these doctors who have left Grey's Anatomy?
It turns out we're all peeling oranges wrong and this madness has to stop
Irish influencer Lisa Jordan reveals her little boy's name and it's so cute
You may also like
8 months ago
Ryan Tubridy shares details of Gay Byrne tribute in tonight's Late Late Toy Show
9 months ago
WATCH: A gorgeous rendition of 'The Parting Glass' on last night's Gay Byrne tribute
9 months ago
Last night, Pat Kenny admitted he once tried to kidnap Gay Byrne, and the story is brilliant
9 months ago
RTÉ to live broadcast Gay Byrne's funeral this Friday
9 months ago
A book of condolences has been opened today for the late Gay Byrne
9 months ago
Gay Byrne captured the hearts of the Irish nation and his voice will be remembered forever
Next Page