Exam results withheld from UCC students over allegations of cheating

A small number of UCC students are said to have been involved.

A number of final year students at University College Cork (UCC) have had their exam results withheld over allegations of cheating and breaches of exam procedures.

According to The Irish Times, sources at the college say that a number of students in the business information systems course are alleged to have “outsourced” aspects of a final-year project involving computer coding.

END_OF_DOCUMENT_TOKEN_TO_BE_REPLACED

An internal investigation into the allegations, which involves the college’s lawyers, is currently underway and is believed to have been prompted by a student who alleged that as many as 14 students may have been involved in presenting other individuals’ work as their own. 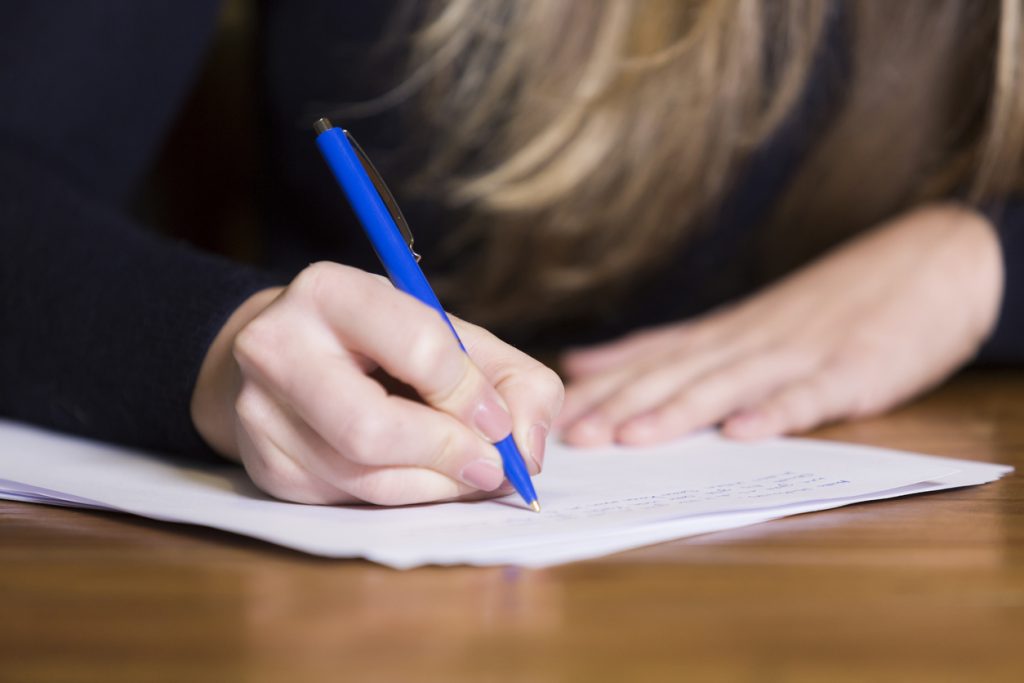 In a statement released to JOE.ie on Thursday, a UCC spokesperson said: "UCC can confirm that there is in an ongoing process with a small number of students regarding a possible breach of its examination procedures.

"The University takes the integrity of the examining process very seriously and has policies and procedures to protect the quality of the process.

END_OF_DOCUMENT_TOKEN_TO_BE_REPLACED

"Where a potential breach of examining conduct arises, as in this case, this is investigated fully in line with University policy.

"As this process is not complete, the University will not be commenting further."

popular
Fans are feeling seriously sorry for Molly Mae Hague after resurfaced interview
HSE advises children with fever, cough or sore throat to stay home
Maura Higgins claims she was left by designer who went to style someone else at an award show
Celine Dion, 54, diagnosed with incurable neurological disease
He may be a politician, but Leo Varadkar's personal life is none of our business
Tom Parker's wife suffers more heartbreak just nine months after husband's death
Toni Collette announces divorce from David Galafassi after almost 20 years of marriage
You may also like
1 week ago
US fast food chain Wendy's planning to open in Ireland
3 weeks ago
Calls to remove 'inhumane' 12-week limit on abortion services in Ireland
3 weeks ago
"Extraordinary courage and integrity" – Micheál Martin leads tributes to Vicky Phelan
3 weeks ago
Ireland named as one of the winners at world travel ceremony
1 month ago
Bono and Ryan Tubridy are among the "most admired" people in Ireland, apparently
1 month ago
Body of man discovered in "unexplained circumstances" in Monaghan
Next Page