A Dublin father has spoken of his distress at not being able to get an ambulance for his baby when she stopped breathing.

The man said that he rang 999 when his 18-month-old daughter became unresponsive one evening.

She had had a fever earlier in the evening but then stopped breathing and began to turn blue, he told The Journal.

The man waited for half an hour for an ambulance but none arrived.

He called back and was told that it was a very busy night and that there was no guarantee of when an ambulance would be available. 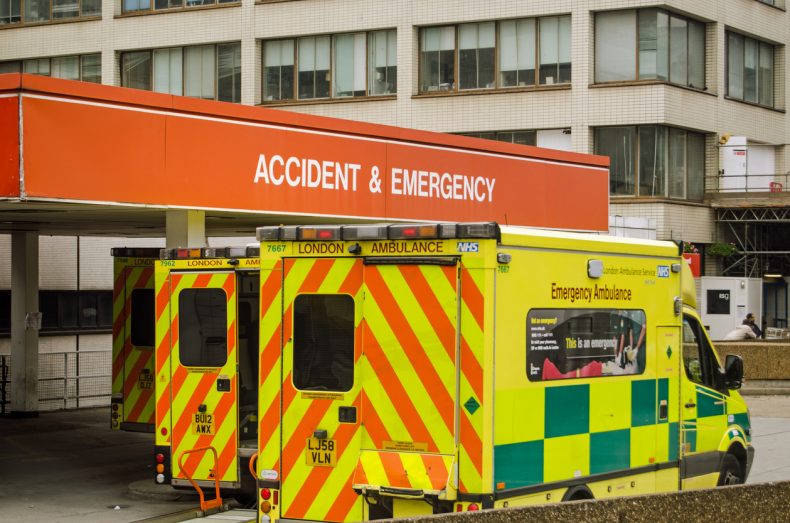 The dispatcher told him that the little girl would need medical attention because of her young age.

"That wasn’t much of a choice – we had no option but to drive to A&E ourselves," he said.

"I’m very thankful to my dad for coming to our aid that night and driving us to Temple St as I learned in hindsight that I was so upset and distressed, I was not in a fit state to drive. 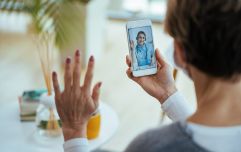 END_OF_DOCUMENT_TOKEN_TO_BE_REPLACED

“If I had got behind the wheel of a car at that point to drive to A&E, there could have been a bigger tragedy and this is another key risk caused by poor ambulance response times.”

Dublin City Council responded by saying that the night in question was very busy and that the family were out into a "sizeable" queue based on priority.

Girls With Goals || Her · Ep.160: The Beauty Of Coaching - Hayley Harrison joins us from Sport Ireland
popular
Lorainne hit with Ofcom complaints after airing 'photoshopped' photo of Himalayas
Amy Adams and Patrick Dempsey land in Ireland for Enchanted sequel
Simon Coveney says international travel could return as early as July
Tristan Thompson threatens legal action over new cheating claims
More footage of Tristan Thompson cheating on Khloe has emerged
Dad reported to police for walking with daughter at night clears his name
Here's what happens on every day of your menstrual cycle (roughly)
You may also like
1 day ago
"You don't feel like you're sick enough:" Meet the Irish blogger fighting for eating disorder treatment
2 days ago
Burnout: 5 practical ways to deal when you're (still) working from home
3 days ago
Eating your placenta: How it works, what it costs and why you should do it
5 days ago
Queen gives sex toy company royal honour - and rightly so
1 week ago
1 in 5 of women with heavy periods will have an underlying bleeding disorder
1 week ago
Terrie McEvoy helps launch fertility awareness campaign aimed at women in their 20’s and early 30’s
Next Page