Sanna Marin is about to become to world's youngest Prime Minister.

At 34-years-old, the Finnish politician is set to be sworn into government on Tuesday making her the youngest world leader.

Marin, who is Finland's current transport minister, was nominated by her Social Democrat party over the weekend.

She will be Finland's third female Prime Minister after Anneli Tuulikki Jäätteenmäki and Mari Kiviniemi.

Marin has been a member of the Finnish government since 2015 and minister for transport since June, 2019.

Born in Helsinki in 1985, she graduated from the University of Tampere with a Masters degree in administrative sciences. She was the first person in her family to go to university.

In 2015, she told a local publication that growing up as part of a "rainbow family" had made her feel invisible.

Marin spent her childhood living with her mother and her mother's female partner.

"That was something that couldn't be discussed," said Marin. "It is only now in the 21st century that the debate on rainbow families has begun quite openly." 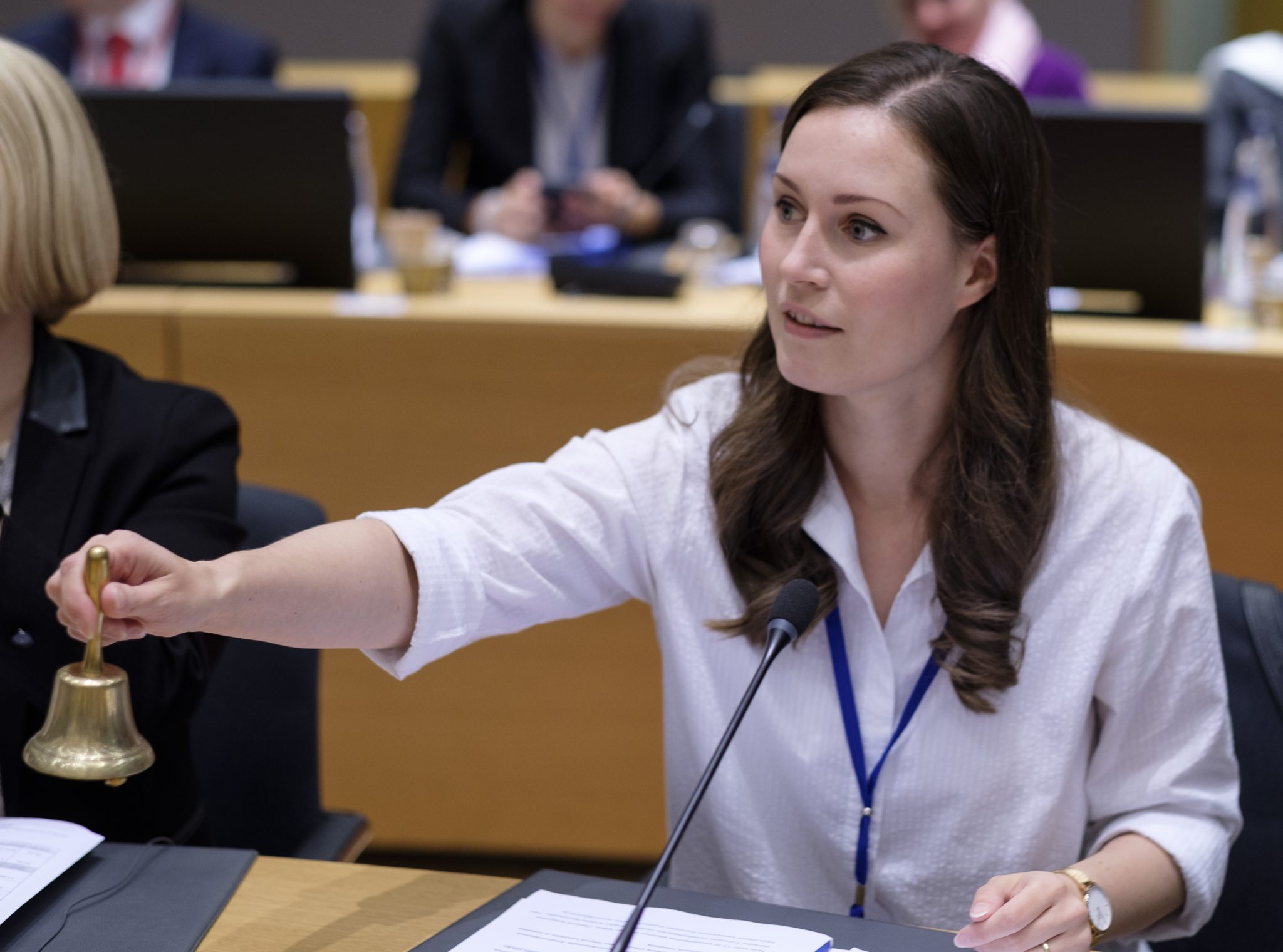 "The silence was the hardest. Invisibility caused a feeling of incompetence. We were not recognised as a true family or equal with others.

"But I wasn't bullied much. Even when I was little, I was very candid and stubborn. I wouldn't have taken anything easy."

She will lead a centre-left coalition government alongside four other parties, all of which are headed by women.

popular
It turns out we may have been brushing our hair wrong the whole time
Three children and two staff test positive for COVID-19 at Meath creche
90-year-old grandfather comes out as gay in viral post and inspires millions!
'Selling Sunset' Season 4: Here's everything we know about the hit show
13-year-old boy drowns in tragic accident at Dublin reservoir
Non-surgical face lifts: What are they, how do they work, and are they right for me?
Love, Guaranteed is the romantic comedy we never knew we needed
You may also like
4 days ago
Concerns over extradition of Madeleine McCann suspect Christian B
5 days ago
11 new Emperor penguin colonies discovered in Antartica
1 week ago
Bewley's is set to open its doors... again!
2 weeks ago
Staycation scams: Warning issued for home holiday makers this summer
2 weeks ago
104 Pandemic Unemployment Payments cut following airport checks
2 weeks ago
Polar bears could be extinct by end of century due to climate change, predict researchers
Next Page