First time buyers are only getting older according to new stats

Down 60% from the market in 2004, a new report from Banking & Payments Federation Ireland questions if banks can participate in the Government’s proposed shared-equity housing scheme to help first-time buyers.

The regulator is also set to publish the annual review of its mortgage lending rules, but little change is expected. 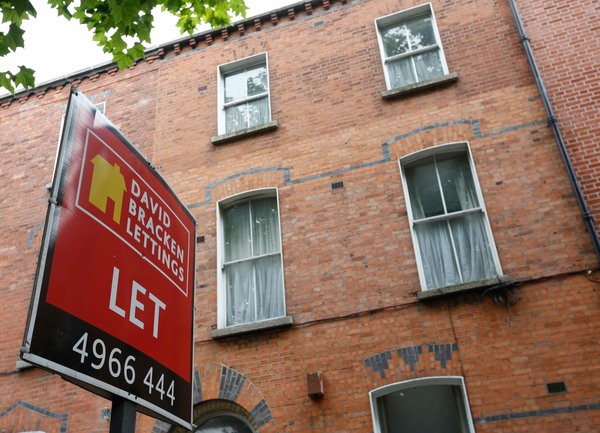 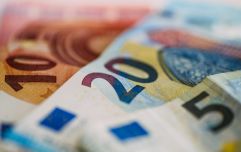 END_OF_DOCUMENT_TOKEN_TO_BE_REPLACED

The BPFI report shows that borrowers aged 35 and over now make up the greatest age group taking out mortgages, at 39% during the first half of the year and then 35% for 2020 as a whole, compared to 17% in 2008.

Senior executives at housebuilders Cairn Homes and Glenveagh Properties, along with other commentators, have argued that Central Bank's mortgage lending restrictions are the reason behind the rising age of first-time buyers, especially when it comes to income limits.

The limit only allows new home loans to be no more than three and a half times the household income. 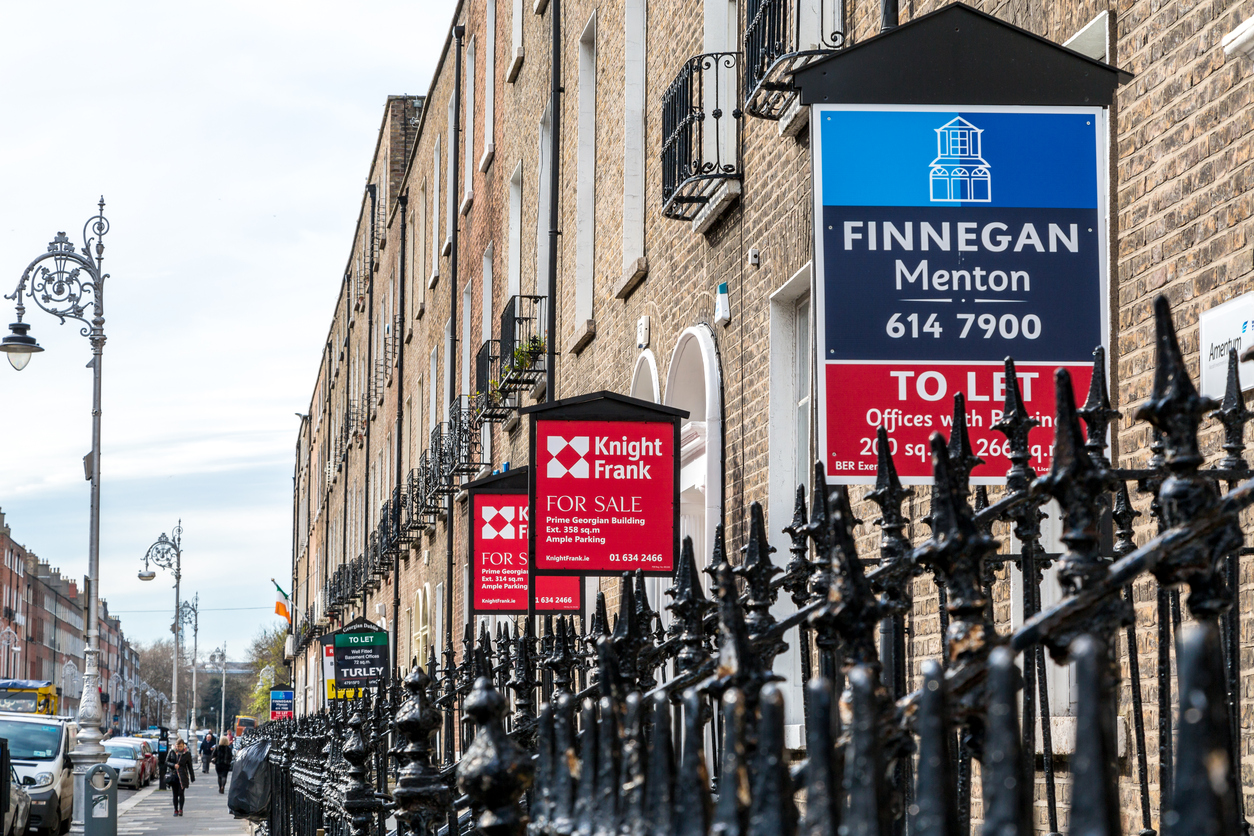 The Government had set aside €75 million in the Budget for 2021, intending it to be used for its shared-equity initiative for first-time buyers struggling to come up with a deposit that fits Central Bank’s loan-to-value mortgage rules. 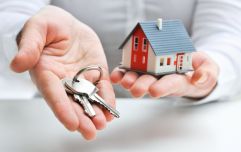 It will take the average person 6 and a half years to save a deposit for a mortgage, survey finds

END_OF_DOCUMENT_TOKEN_TO_BE_REPLACED

The plan involved the State paying for up to 30% of the cost of new homes in return for a stake in the property, as well as banks also being involved in the underwriting of the scheme.

The regulator has since been examining whether or not that would leave banks in breach of the current rules for mortgages.