Rocco was snatched while out for a walk.

A dog that was stolen from his owner while out walking has been returned.

Denis McCarthy was taking his French bulldog Rocco out for a walk in Ballyvolane in Co. Cork on Saturday, when they were approached by a white Ford Focus. 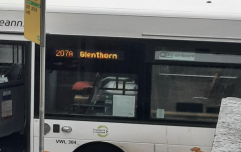 END_OF_DOCUMENT_TOKEN_TO_BE_REPLACED

A man yielding a hammer jumped out of the vehicle and demanded that Denis hand his dog over.

"Suddenly a man jumped out with a face mask, his hood up and a hammer and said 'Give me that effing dog'," Denis said on the Neil Prendeville Show.

"He tried to hit me a few times with the hammer, I was ducking, trying to avoid him. He just grabbed Rocco and sped away. He got into the back and there were two men in the front of the car."

A nearby couple offered Denis help as he took a picture of the car. Unfortunately, the registration was covered up with tissue.

"They knew what they were doing," Denis said. "It wasn't an opportunistic thing."

Thankfully, Denis was reunited with his dog days later after an appeal on social media. He has since thanked all those who helped share his post online. 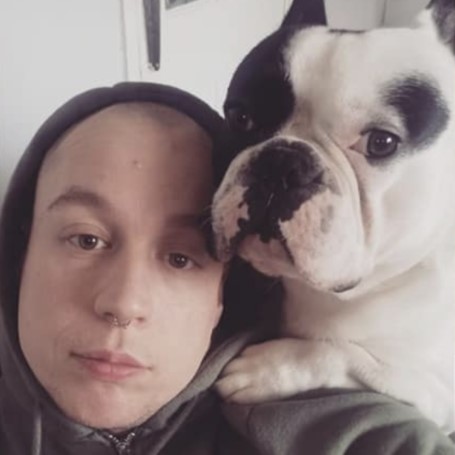 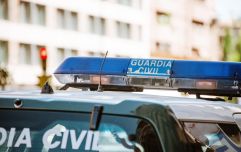 Body of a Cork man found in the Costa del Sol

END_OF_DOCUMENT_TOKEN_TO_BE_REPLACED

According to Denis, the French bulldog appears to be doing well.

"It's like nothing happened. He's sitting on his mat catching the sun. It's like he was never gone. He's one and a half. I've never had a problem with him. He's a brilliant dog."

Denis acknowledged that his dog's desirable breed was likely what prompted the theft.

"They're an expensive breed so I would say that's why it happened. Other people had walked past me with their dogs and he didn't stop them."

He later added that he imagined the thieves probably wanted to sell Rocco.

Gardai are continuing their investigation into the attack.