An investigation is underway.

A homeless man was found dead in a doorway in Cork this morning.

According to the Independent, the discovery was made at around 7am near St Finbar's Bridge in Cork city.

The man was in his 50s and his body was taken to Cork city morgue where a post mortem is due to be carried out.

The man was known in the area and had been using homeless care in the city for many years now. 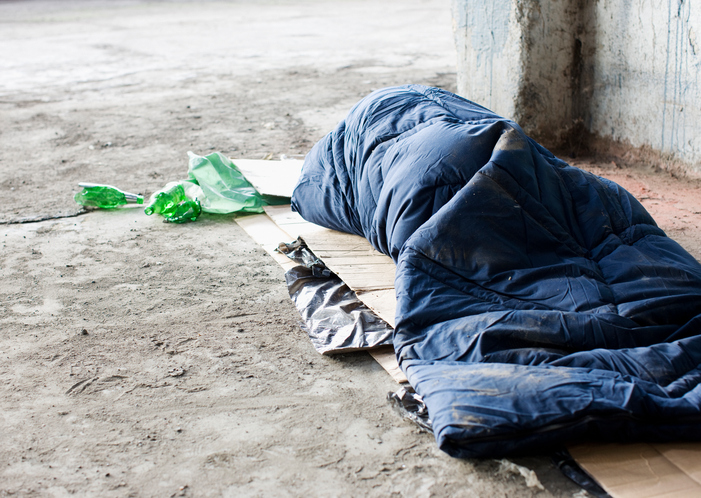 Throughout the cold snap that Ireland has been experiencing over the past number of weeks, homeless services around the country are asking the public to alert them if they see a homeless person struggling on the streets.

By following this link, you will be asked the street address, the area and any location details of the person you spotted. It takes only two minutes and could potentially save a life.