The trial of Ghislaine Maxwell, who has been accused of sex trafficking, is set to begin today, Sky News reports.

END_OF_DOCUMENT_TOKEN_TO_BE_REPLACED

The former British socialite has denied claims that she trafficked girls for her longtime associate Jeffrey Epstein to sexually abuse.

The trial takes place in New York and is expected to go on for six weeks.

Maxwell, who is the daughter of the media mogul Robert Maxwell, is facing allegations that span the years 1994 to 2004.

She was arrested in July of last year and has been held in a US jail ever since. 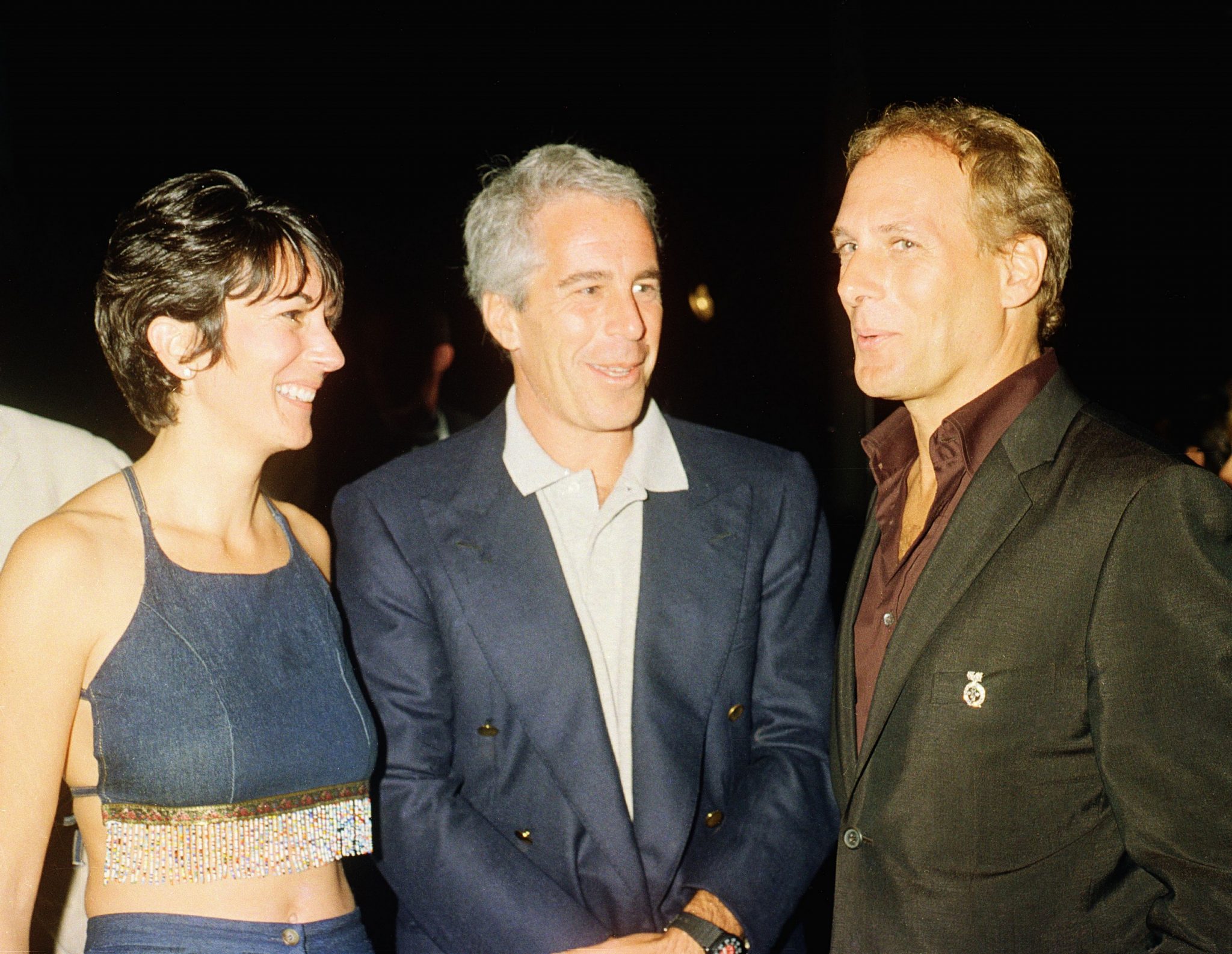 Maxwell has also been accused of lying under oath.

END_OF_DOCUMENT_TOKEN_TO_BE_REPLACED

She has pleaded not guilty to the charges, but if convicted, she will likely spend the rest of her life in prison.

According to court documents, Maxwell's defence will see her challenging the charges by claiming that the alleged victims have "false or distorted memories".

Maxwell is the former girlfriend of Jeffrey Epstein, who was found dead in his prison cell in August 2019. The disgraced financier had been convicted for sex trafficking and sexual abuse. His death was officially ruled a suicide.

Maxwell's involvement with Epstein's crimes has been the subject of numerous documentaries and podcasts.

popular
Women are rinsing their hair in apple cider vinegar – and the results are amazing
"Hair contouring" is about to be huge, here's everything you need to know
Here are all the Instagram accounts of the stars of Netflix's Cheer
Woman hospitalised following stag attack in Co. Kerry
Science says this is how many dates you have to go on before you find 'The One'
Love is in the air: 3 new fragrances we love – just in time for Valentine's Day
These are the top baby names for 2022
You may also like
6 days ago
Irish in Sydney shaken by Ashling Murphy murder
6 days ago
Giant asteroid "bigger than any building" to pass Earth on Tuesday
1 week ago
Ashling Murphy will be laid to rest in Tullamore on Tuesday
1 week ago
Man arrested in connection with Ashling Murphy murder released, Gardaí say he is "no longer a suspect"
1 week ago
Vigil for Ashling Murphy to be held tomorrow outside Dáil Éireann
1 week ago
"Pandemic of violence against women" condemned following Ashling Murphy murder
Next Page