Following the details of the charges against the actor, the ex-Glee star pleaded not guilty.

Many of us will remember Mark Salling as bad boy Puck from Glee, but the actor in real life has come into some serious trouble following being charged with two crimes - receiving and possessing child pornography.

Following details of the actor's charges had emerged, the actor faced a Los Angeles courthouse on Friday. 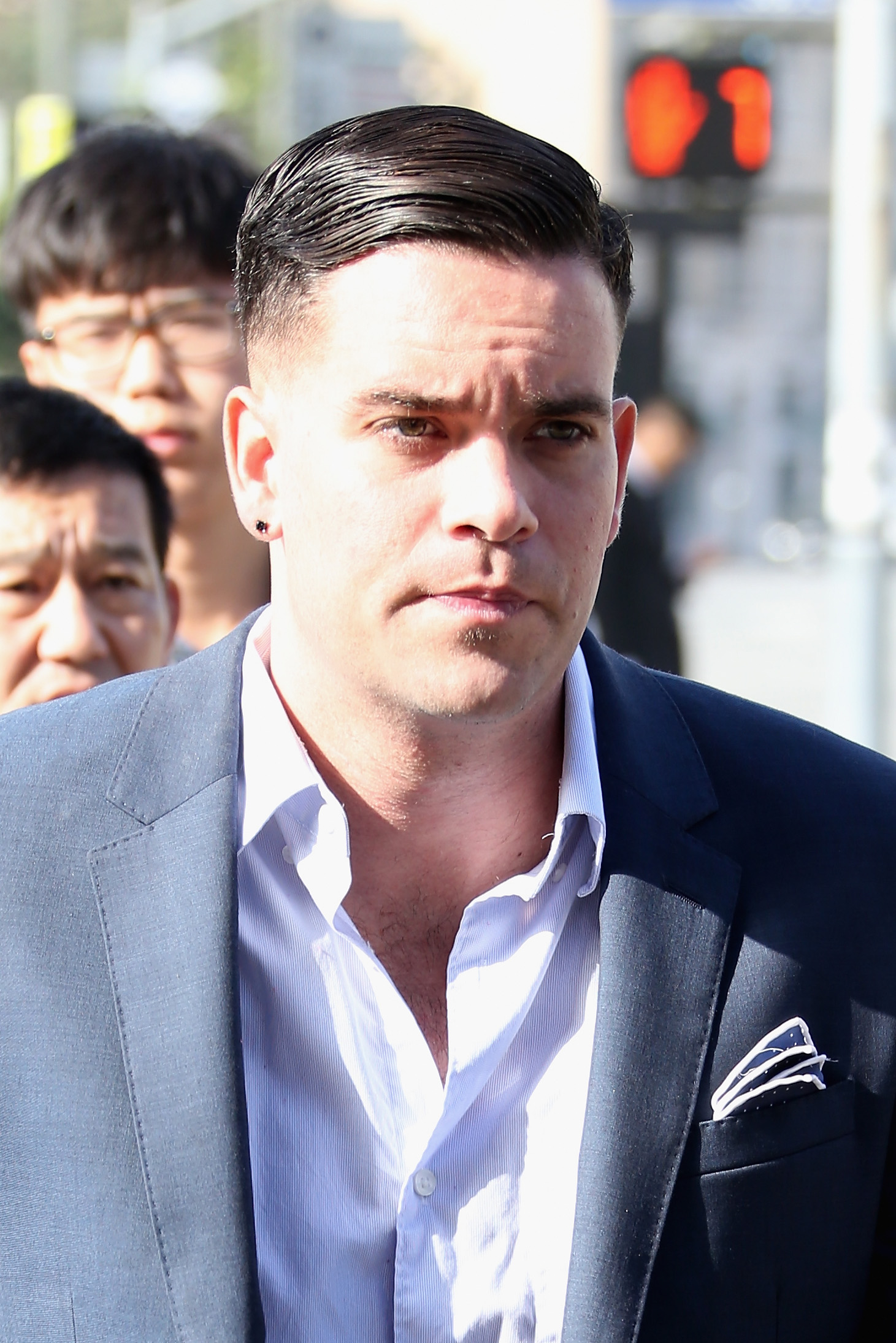 According to Entertainment Tonight, the 33-year-old ex-Glee star pleaded not guilty at his arraignment in California.

The actor was thus ordered to wear a monitoring ankle bracelet and to stay away from the internet, children, drugs, arcades, playgrounds, and schools.

The news that the actor was being investigated was first reported in December 2015, and should the actor be convicted of his reported crimes, he faces up to 20 years in prison.