He appeared on season 12 of the show.

Gogglebox star Andrew Bennett has been jailed for a sexually assaulting a teenage boy.

Bennett appeared in the twelfth season of the popular Channel 4 show alongside his friend Fawn. He was sentenced to 29 months in prison and ordered to sign the sex offenders register. 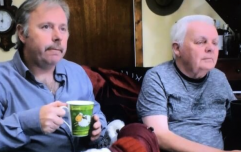 END_OF_DOCUMENT_TOKEN_TO_BE_REPLACED

It comes after Bennett cornered a teenage victim at a house and subjected him to an attack that left him "in tears". The victim said he has since suffered flashbacks.

The court was told that Bennett was under the influence of alcohol on the night and had asked the teenager if he was gay. When he responded no, Bennett continued to pursue him. 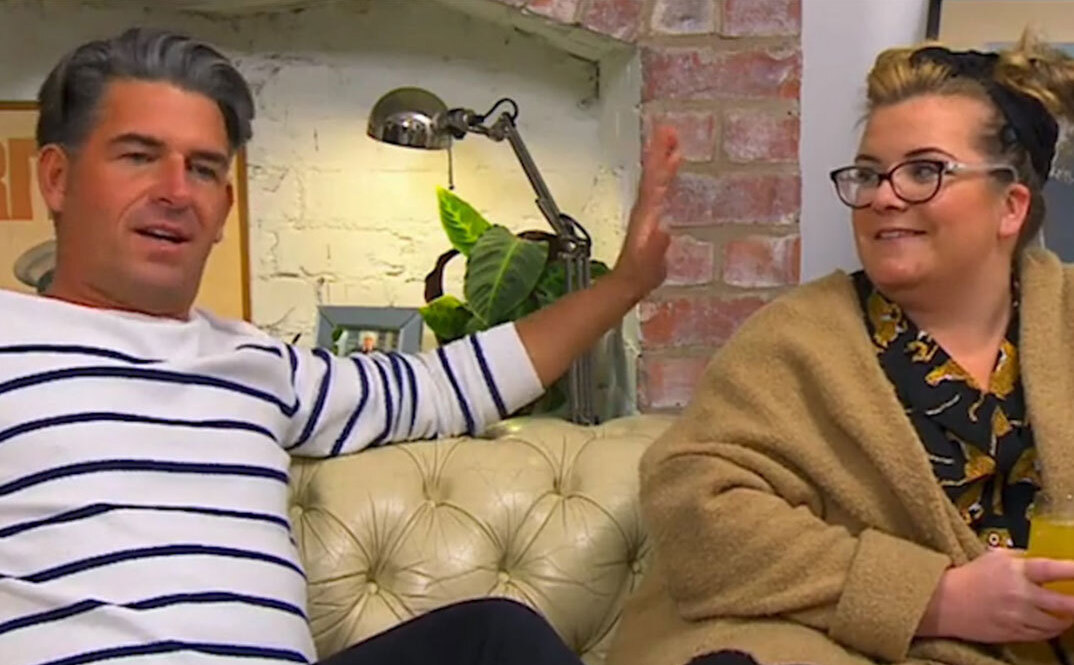 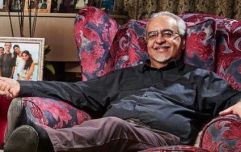 END_OF_DOCUMENT_TOKEN_TO_BE_REPLACED

"During his first interview with police Bennett denied having touched his victim, claiming only to have spoken to the boy at the time of the alleged attacks, but then claimed that his behaviour had been affected by slimming tablets when further physical evidence was shown to him.

"The Crown Prosecution Service has worked closely with police, piecing together forensic evidence and witness testimony to build a robust case, which has been instrumental in securing guilty pleas to all charges against the defendant.

"Andrew Bennett carried out these attacks in a selfish pursuit of his own sexual gratification and the impact on this boy has been significant.

"We sincerely hope that the sentence passed today provides some measure of comfort to him."

popular
Traditional names such as Mary, Maureen, John and Michael may soon be extinct
Young mum packs her bags and travels the world with 3-year-old son
When can we expect the outcome of the Johnny Depp vs Amber Heard case?
Doctors urge women not to follow Kourtney Kardashian's 'semen' fertility advice
The 2 Johnnies share unbelievable catfish ordeal as woman 'targets 40 people'
Charlie Bird has shared his bucket list as he hopes to see Bruce Springsteen next year
Husband of school teacher killed in Texas shooting dies of heart attack
You may also like
1 week ago
Gogglebox fans show an outpour of support for star after hospital picture
2 weeks ago
Gogglebox star Mary criticised over Boris Johnson comments
2 weeks ago
Gogglebox's Lee pays tribute to late cast members during BAFTA speech
3 weeks ago
Gogglebox's Ellie launches charity fundraiser amid her boyfriend's recovery
3 weeks ago
Gogglebox sparks Ofcom complaints over X-rated scene between woman and a duck
4 weeks ago
Gogglebox receives 149 complaints for x-rated duck scene
Next Page