A Government decision will be made this week.

Thousands of public servants look set to have their working hours reduced following a recommendation from an independent body.

The Government will make a decision later this week after examining the suggestions, which will see a minimum working week of 35 hours for public servants including nurses, educators, and local authority staff.

END_OF_DOCUMENT_TOKEN_TO_BE_REPLACED

The independent body has recommended that these extra hours introduced in 2013 are reversed.

“This recommendation, if accepted by the by the Minister for Public Expenditure and Reform Michael McGrath, will be welcomed by those public servants affected," he said. 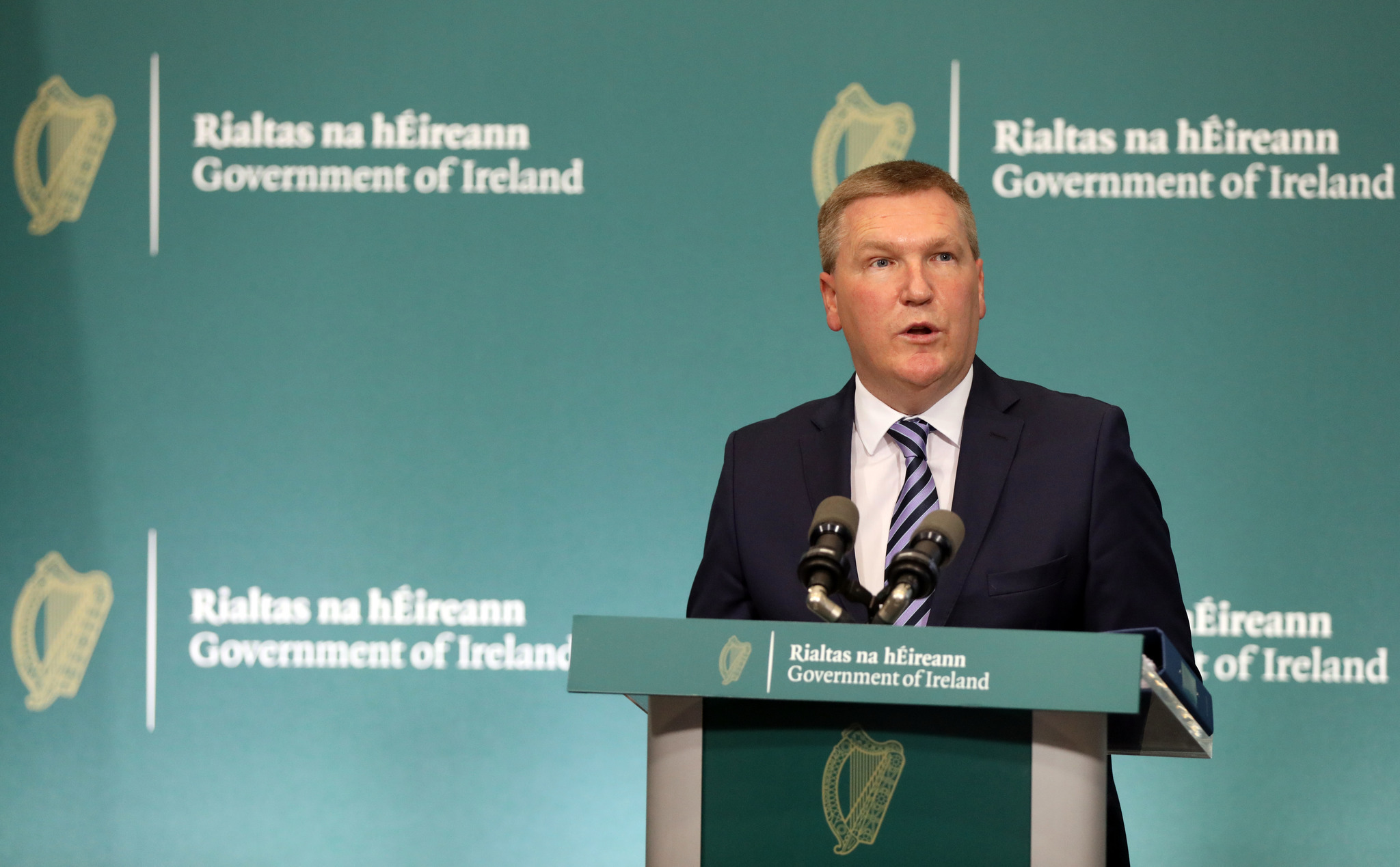 END_OF_DOCUMENT_TOKEN_TO_BE_REPLACED

"They are mainly women and lower paid workers who have had a deep felt annoyance and frustration over the imposition of unpaid working time.”

He added: “Restoration of working hours to their pre-2013 levels, subject to a 35-hour working week, will remove a longstanding and debilitating drain on morale and productivity across the civil and public service.”

END_OF_DOCUMENT_TOKEN_TO_BE_REPLACED

The Irish Nurses and Midwives Organisation has also welcomed the recommendations, with general secretary Phil Ní Sheaghdha saying it will largely benefit the retention of staff.

“The additional hours have disproportionately impacted our largely female workforce," she said.

“Since 2013 the additional unpaid hours have had a considerable negative impact on morale, and the retention of nurses and midwives within the public health service.”

However, it is understood that some exceptions have been recommended, including for certain workers in academic roles, as well as hospital consultants who are currently engaged in contract negotiations.

popular
Man charged with the murder of pregnant Natalie McNally
Wayne Lineker called out for comment on Tommy and Molly-Mae's baby news
Natalie Imbruglia's Torn is actually a cover and the original just isn't the same
Chris Hughes reveals he has been rushed to hospital in "worst" night of his life
Dani Dyer reveals the gender of her twin babies
Cork influencer Lisa Jordan releases her own clothing line
Love Island's Haris spills all on an unaired fight between Zara and Tanyel
You may also like
3 days ago
Irish pizzeria given perfect score by top food reviewer
1 month ago
Russell Crowe donates €5,000 to Irish book club charity appeal
2 months ago
US fast food chain Wendy's planning to open in Ireland
2 months ago
Employment lawyer and TikTok sensation Richard Grogan has passed away
2 months ago
Calls to remove 'inhumane' 12-week limit on abortion services in Ireland
2 months ago
Status Yellow warning issued with heavy rain and wind on the way
Next Page