The Government is considering a reduction in the €3,000 entrance fee for universities and third-level colleges in Ireland.

The Irish Times reports that the considerations come ahead of a new funding package for third-level education that will be published next month.

Opposition party Sinn Féin claimed in the past that if in Government they would gradually abolish this fee completely by reducing it by €500 every year. 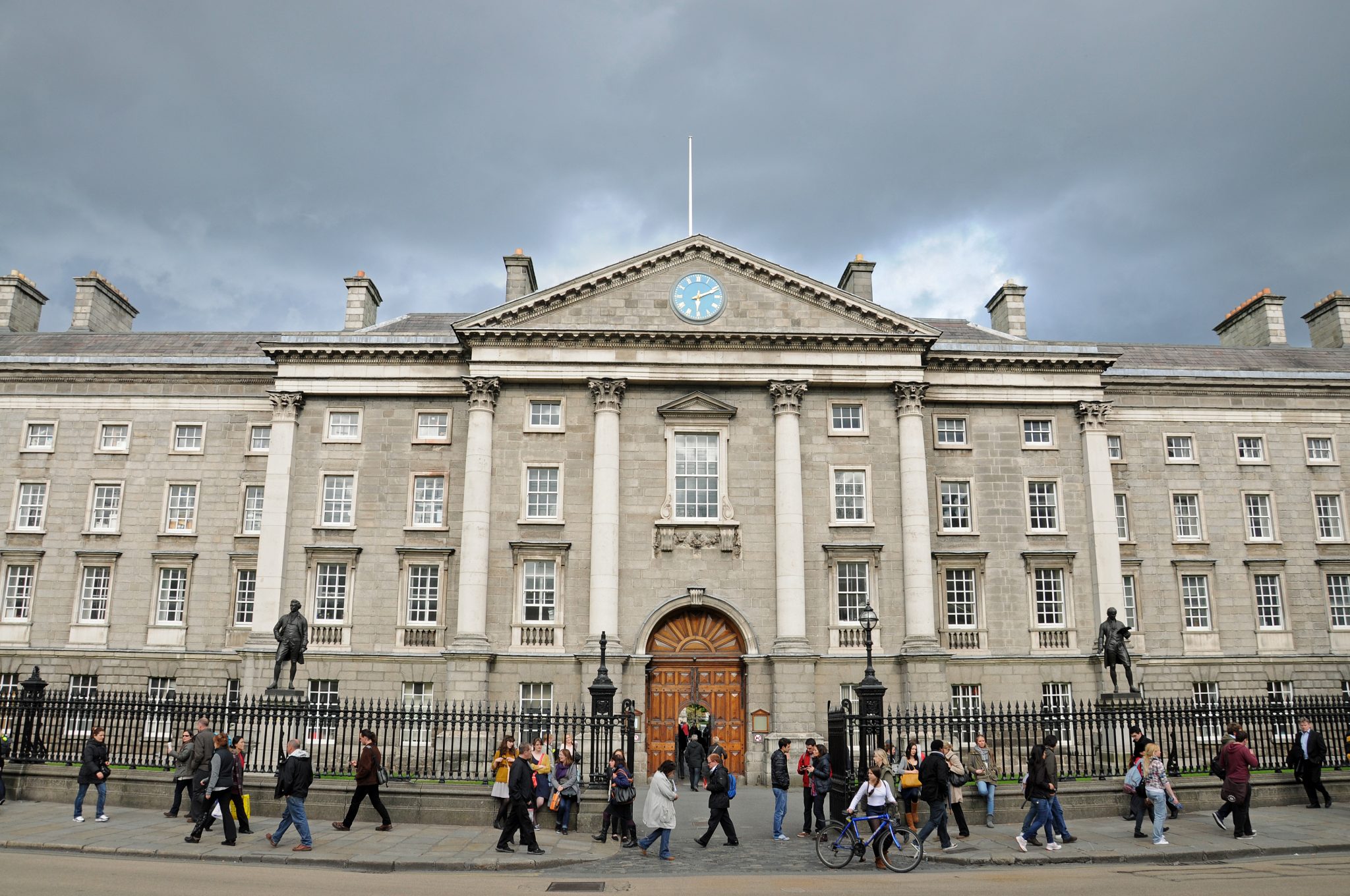 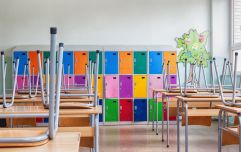 END_OF_DOCUMENT_TOKEN_TO_BE_REPLACED

The Red C poll from the 2020 general election shows that Sinn Féin took the majority of the youth vote (18-34-year-olds) with 34% whereas Fine Gael received 14% of the vote and Fianna Fáil 13% from the same cohort.

With rising living costs and rent hikes for students and young people, this could be the Government's bid to get more of that age group on board. 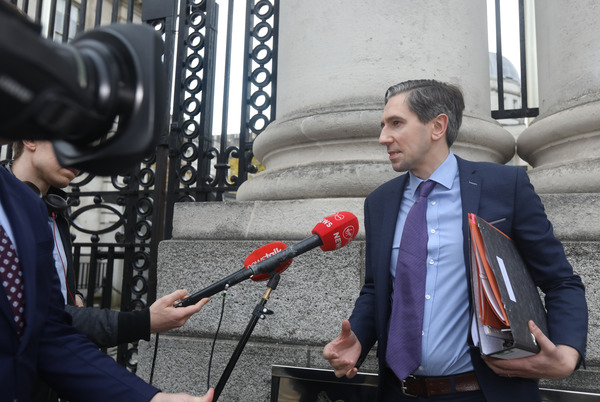 Since Britain has left the European Union, Ireland now has the highest third-level charges within the EU. 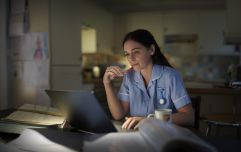 END_OF_DOCUMENT_TOKEN_TO_BE_REPLACED

As well as plans to reduce fees the Government is set to look at increasing the thresholds for those who are eligible for student grants. This would give more people access to maintenance grants.

Those who receive maintenance grants such as SUSI do not have to pay registration fees. At the minute under half of the undergraduate students receive these payments.

These policy changes are informed by a report carried out by the European Commission on the future funding of third-level education. Which will be published next month.

The report found that core funding of €350-€400 million is necessary to support third-level education.

A spokeswoman for Simon Harris, the Minister of Further and Higher Education, Research, Innovation, and Science, has made a statement on the funding. 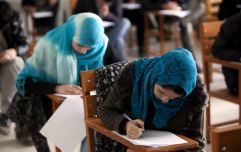 END_OF_DOCUMENT_TOKEN_TO_BE_REPLACED

“It has also been acknowledged that the report will recommend the need for an increase in core funding to achieve a sustainable system, which will need to be addressed through the Exchequer and through the Budget," she said.

Sources within Government have ruled out a student loan scheme to gain this funding and insisted that it will be raised by State contributions.

popular
Cavan parents remember teenage son as "character of the family" on emotional PrimeTime interview
These are the top baby names for 2022
GPs will not be included in pandemic bonus payment
Madeleine McCann investigators say they've found new clues that could "heavily incriminate" suspect
Gardaí investigating woman's death after body found in apartment
Emmerdale star Toby Kirkup died hours after being discharged from hospital, inquest finds
People are only realising Kendall Jenner and Gigi Hadid are related and the reactions are gas
You may also like
4 weeks ago
Finishing school and don't know what's next? This might help
1 month ago
A virtual Sex Toy Show is happening next month
4 months ago
If you've finished school and you're not sure what to do next, this could be a big help
11 months ago
Children in Direct Provision are being forgotton about when it comes to education
11 months ago
Schools "will reopen" on phased basis from February
1 year ago
An MBA at UCD Smurfit School opens up a world of opportunity you wouldn't believe
Next Page