It's still September but it's starting to feel very fecking cold.

We're already dreading the chillier months (freezing cold commutes, hands that you just can't get warm) and it looks as though we're could see another few seriously cold snaps like last year's Beast From The East.

UK forecasters have predicted that there'll be "widespread snow events" in December.

"Long-range predictions have shown for a time that this winter could deliver some particularly cold and snowy conditions.

"We are expecting a number of widespread snow events to occur during early December and then again around mid-month. 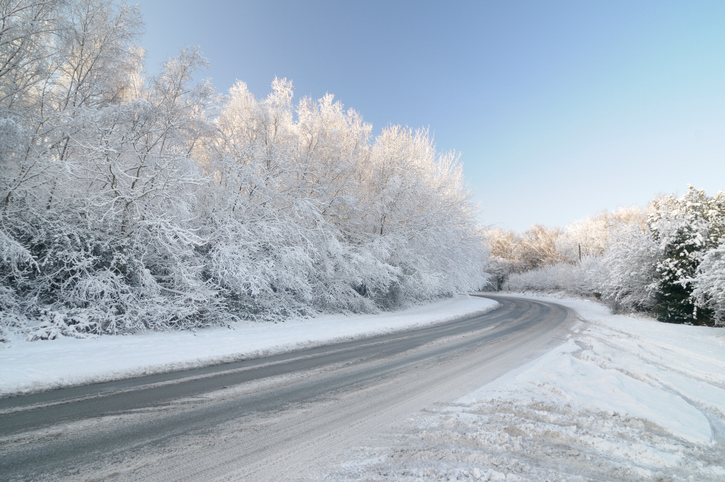 "This could bring some potentially crippling snowfall as these fronts will clash with cold air pooled over the UK."

While we're not in the UK, the forecast offers a glimpse at what our own weather might be like this winter.

In the more immediate future, though, things are set to get quite chilly here.

According to Met Éireann, today will start off cool, with mist and frost soon clearing, though it'll turn into dry day with some good sunny spells and temperatures hitting as high as 15C.

That'll change as we get into the evening time though - temperatures are set to fall to between 5C and 0C and could possibly go even lower in some areas of the country.

popular
Deirdre Morley issues medical negligence action against HSE and hospital
And Just Like That... episode 8: Nobody saw this one coming
People are only realising Kendall Jenner and Gigi Hadid are related and the reactions are gas
Ben Foden's wife Jackie says it is "not possible" for him to cheat on her
Love Island's Amber Gill could be banned from Instagram over ad controversy
These are the top baby names for 2022
Downton Abbey's Michelle Dockery has gotten engaged
You may also like
1 week ago
Motorists warned over "hazardous" driving conditions due to sleet and snow
2 weeks ago
Cold airmass to hit Ireland tomorrow bringing sleet and snow
2 weeks ago
Weather advisory issued for all of Ireland with icy conditions expected
2 weeks ago
Met Éireann issues Status Yellow wind warning for 3 counties
3 weeks ago
Status Yellow weather warning issued as heavy rainfall expected
3 weeks ago
Christmas Day rain warning issued for 5 counties
Next Page