Ahh our favourite time of the year is upon us once again. New York Fashion Week.

Where the greatest designers and upcoming talent from all around the world come together to showcase their new collections and predicted seasonal trends.

Like our Sex and the City style Icon, Carrie Bradshaw once said: “Every year the women of New York leave the past behind and look forward for the future. This is known as Fashion Week.”

END_OF_DOCUMENT_TOKEN_TO_BE_REPLACED

And the future we most certainly look forward to, as major fashion powerhouse's Gucci and Marc Jacobs alongside Dior and Balenciaga have just decided to ban models under a size two from the runway. This rule is affective as of immediately and takes every major runaway from Milan to Paris and even New York into account. 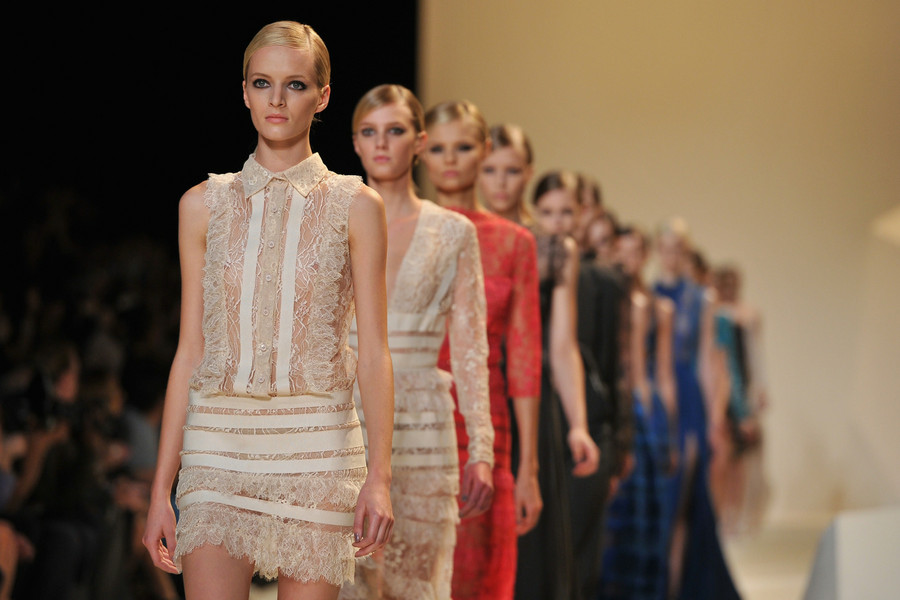 But it looks like banning models under a size two has been met by controversy on Twitter with some users believing this is a fantastic move, and others not so happy.

So pleased to hear that @gucci and @Dior have banned size 0 models ?? ????#letsbebodyconfident

So @Dior & @gucci have banned #SuperSkinny models from their #Catwalks. They have to be #Size6 ... and the average UK woman is a #Size16!

While others are not so sold on the idea and believe it is a form of body shaming towards thin people.

So Gucci and Dior have banned models under size 6, so people who are naturally slim can no longer model, and this is better how??

Size 0 models to be banned. Surely models that are too fat should be banned too.

Why are overly thin models being banned yet +size models are not only allowed but actively encouraged?