Haunting: the first images from inside an annihilated Grenfell Tower

Detectives investigating the fire at Grenfell Tower have today released haunting images and footage from inside the building.

The material was captured by a specialist police recovery team which has been working closely alongside colleagues from the London Ambulance Service and the London Fire Brigade as part of the ongoing operation. 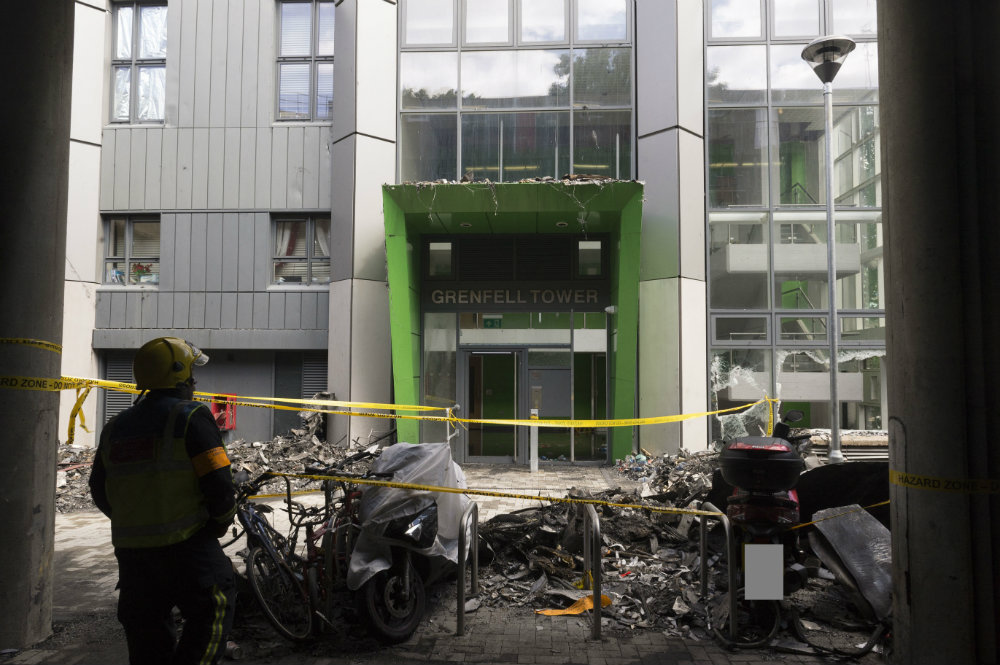 Sharing the footage, Commander Stuart Cundy, said: "It is really important that we are clear about the scale of the challenge facing us as our teams search Grenfell Tower to recover those people still inside and return them to their loved ones." 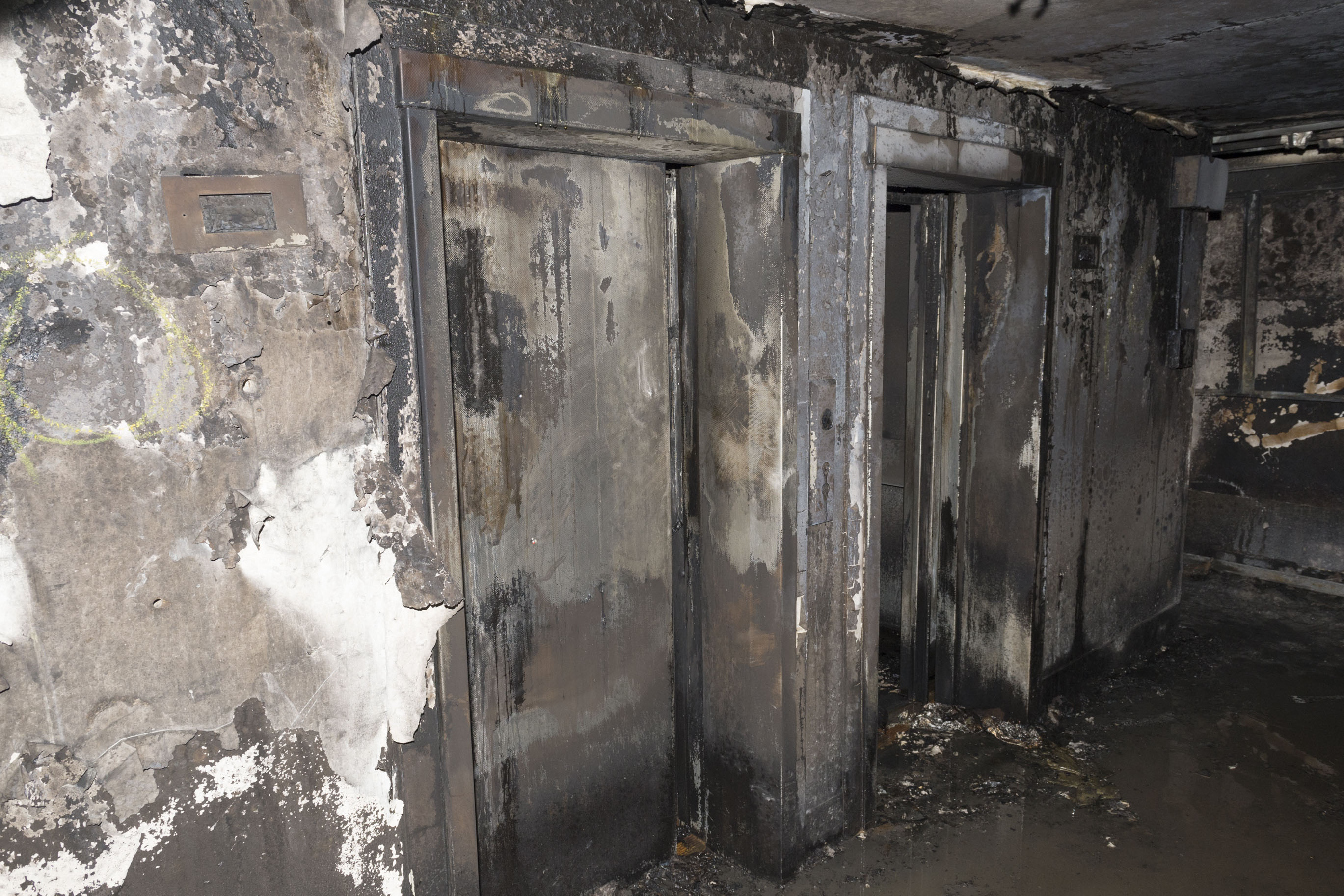 Investigative teams have now been on every storey of the tower. However, it is warned that "conditions due to the fire damage verge on indescribable".

The operation is expected to take weeks to complete.

"We must also prepare people for the terrible reality that some people may not be identified due to the intensity of the fire," Commander Cundy added, stating that number of people missing and presumed dead will continue to rise.

Commander Cundy furthermore highlighted: "Our investigation will be wide ranging and exhaustive - it will seek to find out if any crimes have been committed and if so make sure that we do all we can to bring any person responsible to justice. 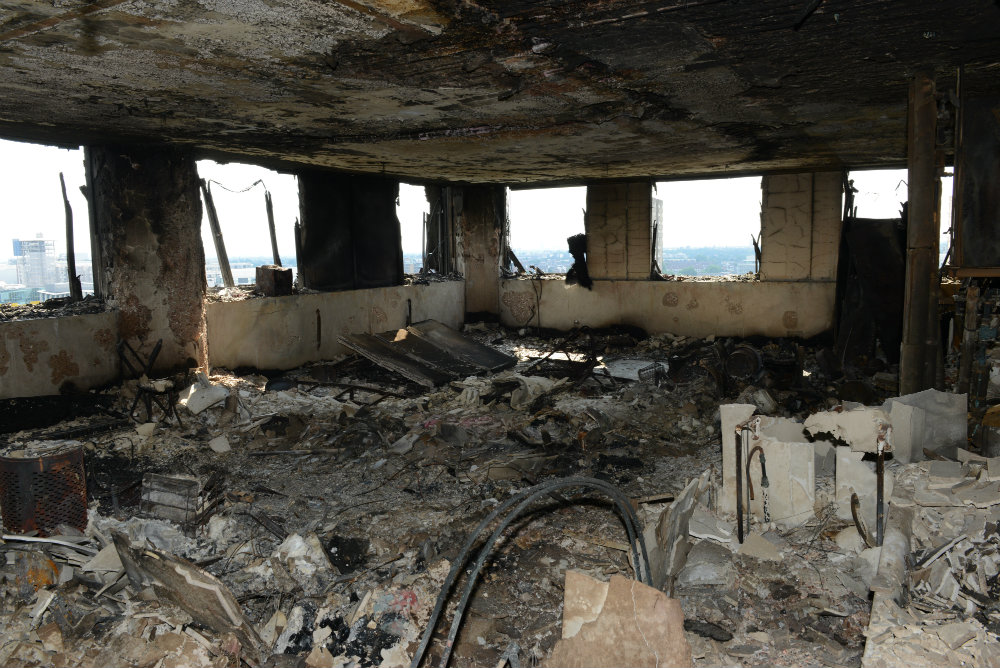 "This will take us some time, but I give my commitment that if as part of that investigation we identify anything that gives cause for concern for the safety of the public we will inform the relevant authorities."