From football to tennis, the international stage to your local club, every week we bring you the best of the weekend’s sporting action and news.

The World Cup Continues To Entertain
Last night Portugal kept their World Cup hopes alive with a last minute equaliser in their match against the USA (2-2) while Algeria celebrated an epic 4-2 win over South Korea.

11-Year-Old Golfer Becomes Youngest to Play at Women’s US Open
Eleven-year-old Lucy Li became the youngest player to ever compete at the Women’s US Open at Pinehurst over the weekend.

Galway and Kilkenny Draw in Leinster Hurling Semi-Final
Galway, thanks to a penalty from Canning , battled back against Kilkenny in the Leinster hurling semi-final to level the match in injury time.

Murray Speaks Out Ahead of This Year’s Wimbledon
Defending Wimbledon champion Andy Murray spoke out ahead of this year’s tennis championships. He said: “If you’ve done it once, there is no reason you can’t do it again”. 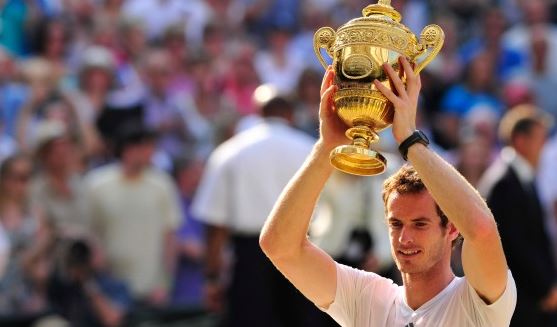 And The Honourable Mention Goes To...
Irish hurdler Derval O’Rourke who revealed this morning that she is retiring after 12 years competing at the highest level in her sport. 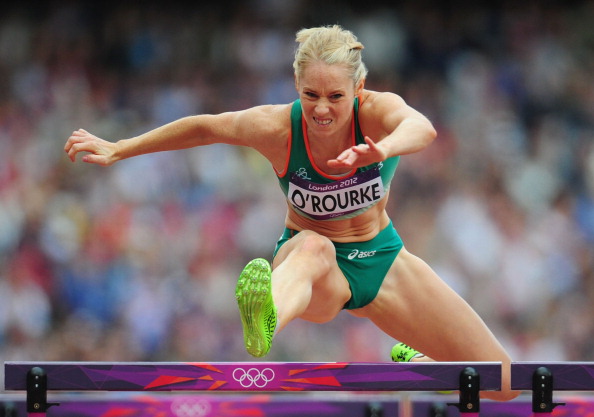 If you or your team has a video or story that you think deserves an Honourable Mention in our sports roundup, please get in touch with Rebecca McKnight via email rebecca.mcknight@her.ie or on Twitter @rebeccajmck

popular
Deirdre Morley issues medical negligence action against HSE and hospital
And Just Like That... episode 8: Nobody saw this one coming
People are only realising Kendall Jenner and Gigi Hadid are related and the reactions are gas
Ben Foden's wife Jackie says it is "not possible" for him to cheat on her
Love Island's Amber Gill could be banned from Instagram over ad controversy
These are the top baby names for 2022
Downton Abbey's Michelle Dockery has gotten engaged
You may also like
3 months ago
Paul Mescal is donating those GAA shorts to a local club
4 months ago
Limerick hurlers pose with their babies after historic win
2 years ago
PlayXPlay's Niamh McEvoy won an All Star award, and her mum collected it for her
2 years ago
"We were gutted to lose by a point" Mayo's Niamh Kelly on falling at the final hurdle
2 years ago
The Toughest Temptation: Watch AIB challenge four die-hard GAA fans for a chance to win tickets to the final
2 years ago
All-new hurling hub and analysis show ‘Big Build-Up’ is a must-see for fans!
Next Page