An idea which was first introduced in Waterford in November by the city council could now see expansion nationwide.

"Ask For Angela" is the code word for people who feel unsafe on a night out. It was introduced to act as an alert for bar staff to assist or remove a person who feels they are in an uncomfortable situation on a night out. 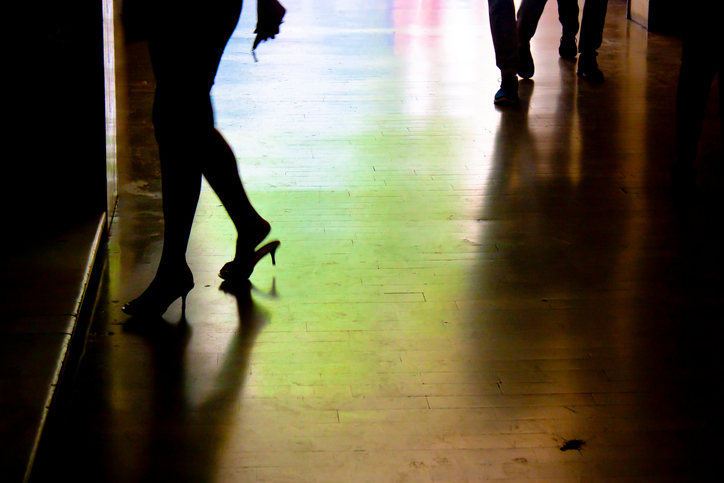 The initiative which first started in the UK two years ago and could now begin to take place all over Ireland as city councillors hope to get all bar staff trained in spotting the signs of someone who might need help and assistance while on a night out.

Introduced throughout Cork this week - the campaign will now feature posters in all bathrooms of bars and clubs reminding customers they can "ask for Angela" if they feel they need help from a member of staff.

Brilliant new campaign enabling those who feel vulnerable to "Ask for Angela "at participating bars and clubs throughout #Cork city.
The scheme has the backing of An Garda Siochana, Cork VFI, Cork City Council, Purple Flag and UCC and CIT student unions. pic.twitter.com/t0fpAcLpU5

"With more people now using online dating apps to meet people they may find themselves in a situation where they don’t feel safe or something simply feels ‘off’, and this code of 'Asking for Angela’ is a great way of letting staff know they might need help."

END_OF_DOCUMENT_TOKEN_TO_BE_REPLACED

The Councillor added: "Staff would of course be trained and told what to do if such a situation arises and provide options for the person, such as calling a taxi or a friend."

"It’s great to see this scheme being rolled out in Cork City and trialled in other parts of the country, and I will be recommending to Dublin City Council that a similar arrangement is worked out here." 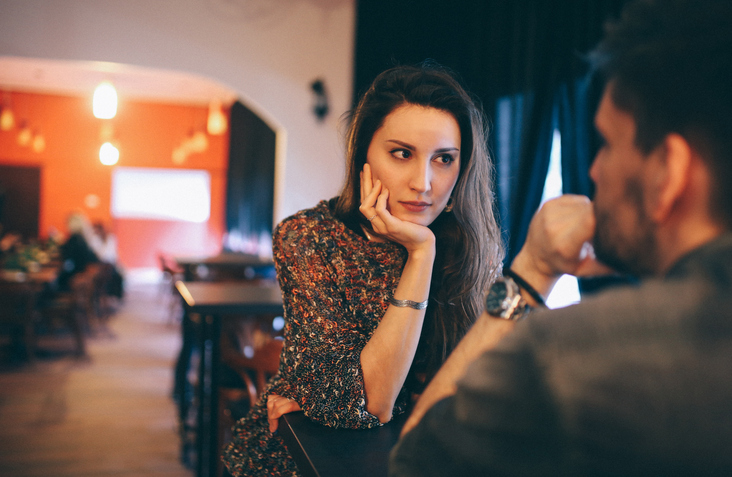 Limerick bar Pharmacia is also running the "ask for Angela" campaign for their customers as well as Dundalk IT.

The campaign is supported by the gardaí who called for it to be introduced across the country on Crimecall last month.

popular
Body found in search for missing Glee star, Naya Rivera
Katie Price's son Harvey taken to intensive care at risk of organ failure
Will Smith admits to 'failing miserably' in 21-year marriage to Jada Pinkett Smith
5 absolute essentials for when you're having the gals over for a summer evening soirée
These €40 Lost Stock fashion boxes are helping support factory workers in Bangladesh
'She fought a courageous fight' - Actor Kelly Preston dies aged 57 from breast cancer
Netflix’s The Claudia Kishi Club is the documentary you need to watch this weekend
You may also like
5 days ago
Tom Hanks says that he doesn't have "much respect" for people who don't wear masks
5 days ago
H&M to close 170 stores this year due to dropping sales
6 days ago
Aldi donating non-surplus food to food hub service during Covid-19
1 week ago
International travel restrictions due to Covid-19 are expected to be extended until July 20
1 week ago
Stay or go? Here's what the experts are saying about travelling abroad this summer
1 week ago
Tributes paid to Dr Tony Holohan as he steps back from role to care for wife
Next Page