Hurricane Helene will be hitting Ireland next week and ah, Jaysis

If you've been outside at all over the past few days, you'll know that it has been wet, a bit cold, and just fairly miserable, to be honest.

Not the most ideal of weather-situations and apparently it's only about to get worse because the tail-end of a hurricane is about to hit Ireland and it's not going to be pretty.

Hurricane Helene is travelling through the Atlantic at the moment and once she gets here, she'll have enough rain and wind for everyone.

Well, mostly those living in the south coast of the country. 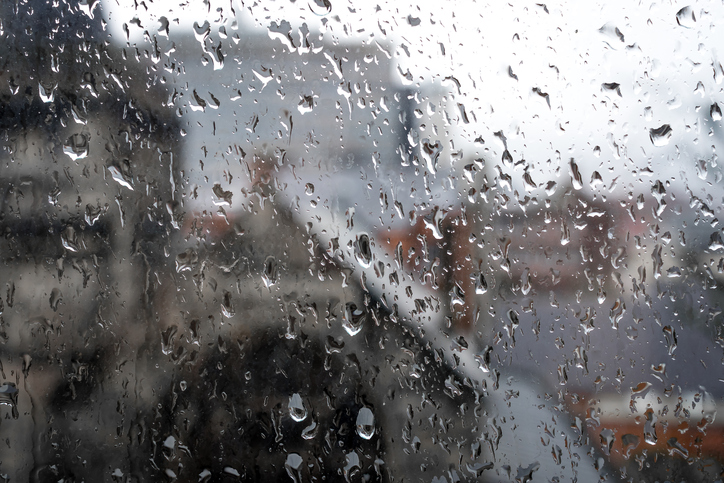 RTE reports that the National Hurricane Centre in the US said that the weather event will be packing wind speeds of 140km/h, but that by the time it reaches the UK and Ireland, it won't be as severe as it has been elsewhere.

A spokesperson for Met Eireann said that the downgraded hurricane will likely reach Ireland by Tuesday.

"It is likely to bring wet and windy weather later on Tuesday, but at the moment there are no indications that it will bring any severe or damaging weather."

popular
These sustainable Irish sweaters are making people smile, and they're back in stock tonight!
Aldi to sell reusable face masks from Thursday onwards
A Tyrone midwife was chosen to feature on the cover of Vogue
Love Island will be airing this summer - the Australian version, that is
Get ready to live like the stars because Lidl is selling an entire home cinema range
'It's a little different': Stylist Lawson Mpame on Ireland's 'subtle' racism
Brown Thomas and Arnotts to phase reopening from next week
You may also like
1 day ago
Brown Thomas and Arnotts to phase reopening from next week
2 days ago
Blackout Tuesday: Here's why Instagram users are sharing black squares today
2 days ago
Temperatures to reach 27 degrees today, but the good weather won't last for long
2 days ago
Body found in search for missing five-year-old boy in Co. Mayo
1 week ago
Today is the hottest day of the year, as temperatures set to rise to 26 degrees
1 week ago
Women and girls struggling with access to period products during #Covid-19, research shows
Next Page