Clare manager Davy Fitzgerald has revealed that he once went home with a black eye and bruised ribs as a result of schoolyard bullying.

The senior hurling boss explained the extent of his torment in a speech at Limerick Institute of Technology yesterday, saying that he used to "dread getting up in the mornings" as the experience was "the toughest time in my life".

"I used to sit on the second seat from the front nearly all the time. There was seven or eight guys who used to be laughing at me. They'd hit me on the back of the head. They would pull my hair. They put egg on my head. They would pull me back to the back seat, the bus driver wouldn't know anything about it, they'd open my shirt and start painting on my body. I got my shoes thrown out the bus window. I felt absolutely so low and I tried to figure out what this was all about," he explained. 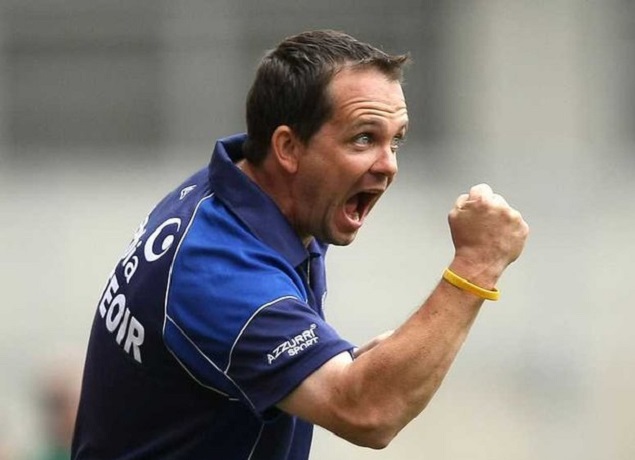 The All-Ireland winning manager said that bullying was "something I cannot tolerate" and urged those responsible to "look within yourself and say 'Listen, I'm not going there again and I'm not going to make someone feel like that again'". 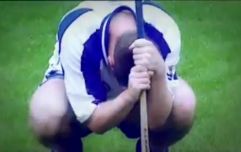 END_OF_DOCUMENT_TOKEN_TO_BE_REPLACED

"None of us are perfect. Trust me, I have a lot of things that I make mistakes on. I'm not perfect but I will try to be the best person and not make you feel bad. I've often looked at smart arses that think they know it all. To me, I go through them for shortcut, if I see someone make fun of someone, because you're not as smart as you let on, you're not as tough as you let on," he explained.

The Clare team surprised many critics with their unyielding display in last year's Championship but Fitzgerald revealed that his team was forced to introduce a code of discipline to counteract the drug and culture within the panel.

"From the mid-2000s, in Clare, my feeling was that Clare was a social team. I know some of them were even taking harder stuff than drink. I couldn’t understand this. To me, I play to win, and if you are doing stuff like that, you’re wasting your time,” he said.

popular
WATCH: Paul Mescal and Daisy Edgar Jones's first Normal People audition is stunning
6 cosy buys from Irish brands that'll make staying home a little easier
The shows and movies you need to watch before they leave Netflix next month
Irish woman behind TanOrganic gets incredible reaction after Dragons' Den appearance
Zara is launching its first ever lingerie collection - here's what caught our eye
'I had to travel light': Adele jokes about weight loss in SNL appearance
Mum accidentally names twins after TV show and now wants to change their names
You may also like
1 year ago
Hurling team of the weekend
1 year ago
That Lee Chin had to walk off that pitch today as a loser is bare-faced cruel
1 year ago
'Tipperary have been questioned... Anyone looking for answers got them today' - Noel McGrath
1 year ago
All-new hurling hub and analysis show ‘Big Build-Up’ is a must-see for fans!
3 years ago
Congrats! Galway have won the All-Ireland Senior Hurling Final
3 years ago
This US journalist's gushing praise of hurling should make everyone proud
Next Page