Iceland just made it illegal to pay women less than men

Iceland has made it illegal to pay women less than men.

The legislation came into effect on January 1 and makes it an offence to pay men more money in companies of over 25 employees. 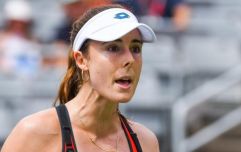 END_OF_DOCUMENT_TOKEN_TO_BE_REPLACED

Al Jazeera reports that employers will now need to obtain a certificate from the government to prove that they are adhering to pay equality rules in the workplace.

If they fail to do so, they will risk a substantial fine.

Icelandic Women's Rights Association's Dagny Osk Aradottir Pind said that the new law is a way to "ensure women and men are being paid equally."

"The legislation is basically a mechanism for companies and organisations to evaluate every job that’s being done, and then they get a certification after they confirm the process if they are paying men and women equally." 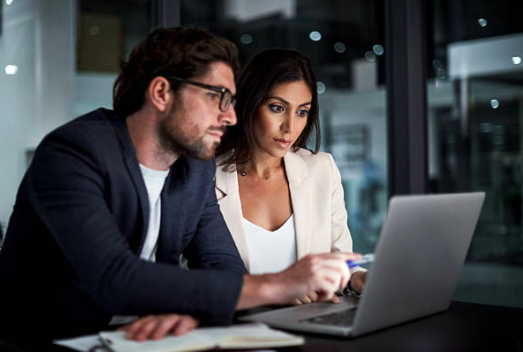 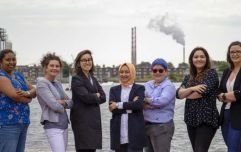 END_OF_DOCUMENT_TOKEN_TO_BE_REPLACED

Iceland currently ranks top in the world for gender equality according to the World Economic Forum.

They are the first country to legalise equal pay across genders, remaining the top ranking for equality for the past nine years.

The pay gap in Ireland currently sits at 14 percent.

popular
Balenciaga is suing production company following offensive ad campaign
The trailer for Channel 4's Vardy V Rooney: A Courtroom Drama has dropped
Why Are Men so Obsessed With Boobs? The Answer is Pretty Surprising...
Olivia Wilde struggling after Harry Styles break-up
Olly Murs slammed over 'misogynistic' lyrics in 'shocking' new single
Gwen Stefani reportedly pregnant with baby number four
"I've got nothing to hide": Ekin-Su confronts Davide over afterparty video
You may also like
4 years ago
‘More than 60 percent of Irish women are employed yet they face significant challenges'
4 years ago
The one question you should avoid answering at all costs in an interview
4 years ago
The diagram that shows how little women speak in Oscar-winning movies
4 years ago
Michelle Williams earned 1,500 times less than Mark Wahlberg for movie reshoot
4 years ago
E! News exec claims Catt Sadler's pay had nothing to do with gender
4 years ago
Catt Sadler quits E! News because of HUGE pay disparity with co-host
Next Page