He was pronounced dead at the scene.

A Garda investigation is being carried out in Cork after a man tragically died at a doctor's surgery on Tuesday night.

A man in his 50s died at the scene at the Primary Healthcare Centre in Gooldshill in Mallow when he was fatally injured by a gunshot wound.

END_OF_DOCUMENT_TOKEN_TO_BE_REPLACED

The man is believed to be 51 years of age and from the Aghabullogue area of Cork.

According to the Irish Examiner, the man was waiting on a doctor at the clinic between 6pm and 7pm when Gardaí were alerted that there was a man with a suspected firearm in the building. 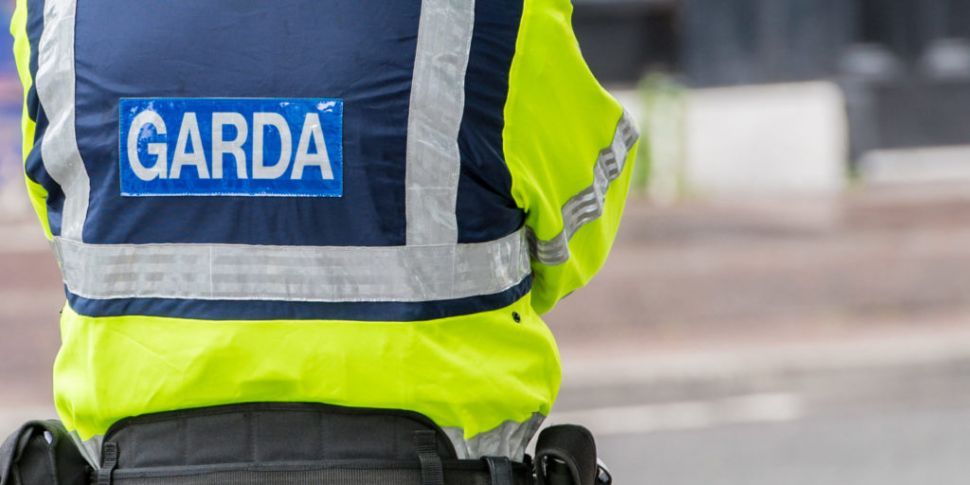 Members of the armed regional support unit were notified and were making their way to the facility when the incident occurred.

It is believed the man was alone in a room when the incident occurred, with immediate medical assistance given but he was pronounced dead at the scene soon after.

A detailed forensic examination is being carried out, and the scene has been sealed off.

A firearm was recovered from the scene, believed to be a pistol, and is thought to be subjected to forensic and ballistics tests.

END_OF_DOCUMENT_TOKEN_TO_BE_REPLACED

The State pathologist has also been requested at the scene and the man's body is expected to be removed to Cork University Hospital for a post-mortem to be carried out.

Gardaí are treating the death as a personal tragedy and a file is set to be prepared for the coroner's court.

popular
Apparantly, there is one colour you should never wear at a job interview
Friends Star James Michael Tyler Files For Divorce
Late Late Show viewers are not happy with Ryan's questions for Billy Connolly
Friends actor James Michael Tyler has died, aged 59
10 items from Zara for the perfect autumn capsule wardrobe
9 of the best horror movies on Netflix this Halloween
Say hello to fairy hair, the dreamy new trend popping up all over social media
You may also like
3 hours ago
Friends actor James Michael Tyler has died, aged 59
2 days ago
Young woman suffers serious eye injury after being struck with a firework in Eyre Square
2 days ago
Prop gun discharged by Alec Baldwin kills crew member on set
3 days ago
Three month sentence of Garda for domestic violence is "appalling" says Women's Council
3 days ago
At least seven bodies have been found in search for Brian Laundrie
4 days ago
Notebook and backpack belonging to missing Brian Laundrie found alongside human remains
Next Page