Irish woman tragically drowns in the south of France

She had enjoyed lunch with her partner before the incident.

An Irish woman has tragically drowned in the south of France after she was swept out to sea.

The woman was swimming on the southern coast when a strong current dragged her out.

END_OF_DOCUMENT_TOKEN_TO_BE_REPLACED

Originally from Dublin, she had been living in Perpignan, but drowned at a beach in Leucate in the Aude region on Friday.

The Dublin native was enjoying a day by the beach with her partner, going for lunch in a nearby restaurant before heading to the beach for a swim, according to French media. 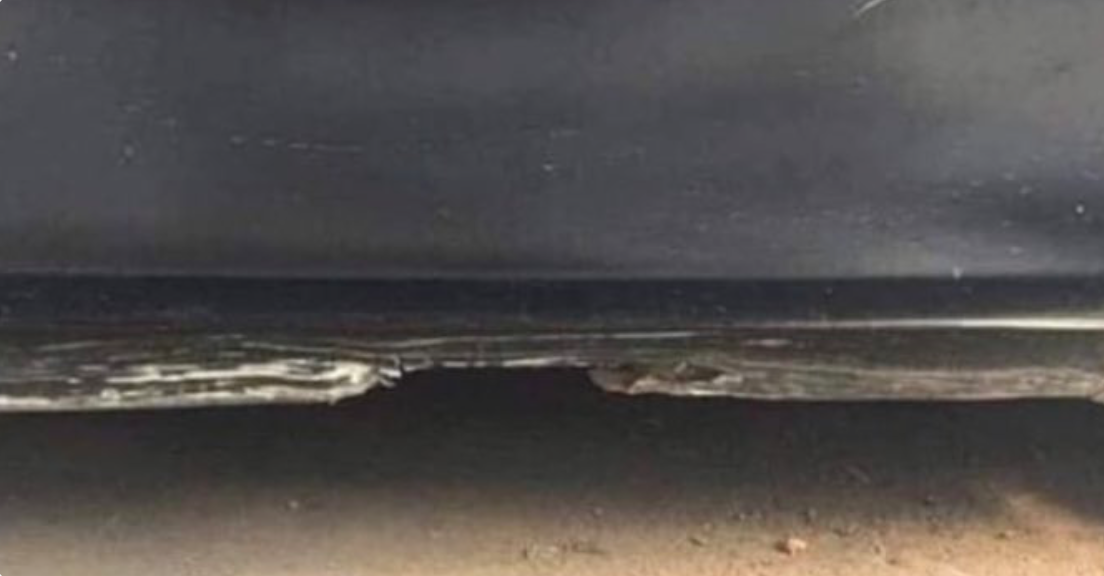 She began swimming in an area that is not manned by lifeguards and was swept out by the waves.

Her partner was also swimming at the time but managed to get himself to safety, keeping her in his arms as he reached the shore while struggling to stay afloat himself.

He performed CPR for 30 mins while people passing alerted emergency services and waited for them to arrive.

While the beach is close to popular clubs and bars, there are said to be no signs of dangerous currents, no lifeguards, no buoys, and no life saving equipment or AED at any of the beach establishments.

The beach was near the local private beaches Poulpe and Chez Biquet, and the Department of Foreign Affairs is providing consular assistance to the family.

A spokesperson said: "The Department is aware of the case and providing consular assistance."

popular
My hair has never been this thick and healthy – and here is what I have been doing differently
WATCH: WAP sign language interpreter steals the show at festival
The sad reason why viral gymnast, Katelyn Ohashi, isn't on the USA Olympic team
Sophie Turner accused of "mocking" Princess Charlotte in new series
3 seriously amazing Ikea hacks we are dying to try after spotting them on TikTok
Love Island's Sharon spotted 'kissing Chuggs' on night out
The problem with eating disorders in film
You may also like
8 hours ago
My battle with body dysmorphia stole my teenage years from me
11 hours ago
Opinion: More men need to publicly call out their teammates like the US fencing team
4 days ago
80% of Irish kids aged 13-17 have experienced sexual harassment
4 days ago
Woman charged with the murder of a baby in Belfast
6 days ago
Murder investigation launched after child dies in Belfast stabbing
1 week ago
A documentary on the murder of Grace Millane is coming soon
Next Page