Team Ireland are on an upward spiral and to add to their incredible wins over the last week, they've bagged another gold.

Paracyclists Katie-George Dunlevy and Eve McCrystal have won gold at the Fuji International Speedway in Tokyo in the Women's B Time Trial.

The duo won with a time of 47:32.07, winning their second major medal in the Tokyo games, finishing well clear of Team GB's Lora Fachie and Corrine Hall, who were second in a time of 48:32.06.

The pair won silver medals in the 3000m Individual Pursuit on Saturday morning.

They still have one more event coming up, and as they posed with their second medal, they were all smiles.

Not only did they claim silver, the duo had set a new world record of 3:19.946, but it was broken by Team GB's Lora Fachie and Corinne Hall in their final race.

This wasn't the only big win of the day, with Gary O’Reilly claiming a bronze for Ireland in the men’s H5 time trial at the Fuji International Speedway. 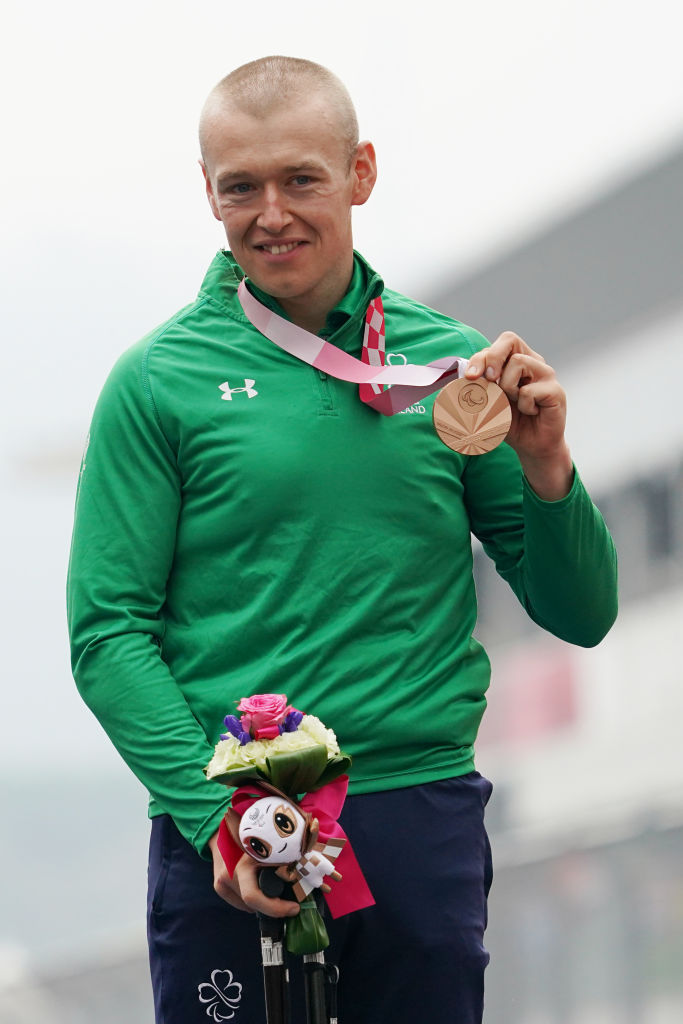 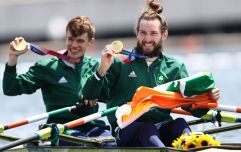 END_OF_DOCUMENT_TOKEN_TO_BE_REPLACED

The Portlaoise native claimed the medal after coming in third place with a time of 39:36.46.

Immediately after the race, Gary said "I’m completely shocked, to be honest – didn’t expect to get the medal. I’m just absolutely delighted.

"I am so happy to have done it for everyone at home – I did for them. All my family, my wife Hazel, are up watching it, I’m sure they’re as happy as I am.

"I realised we just needed to stay with the plan, I came back up on time, then with the second lap - started putting time into them. Thankfully it worked."

popular
Goodbye, clutter: This 30-day challenge will help organise your entire life in one month
You stars Victoria Pedretti and Dylan Arnold spark romance rumours
Someone has ranked the penis size of men from all over the world
Why Are Men so Obsessed With Boobs? The Answer is Pretty Surprising...
The most popular baby names in Ireland have been released in Statistical Yearbook 2021
Here's what happens on every day of your menstrual cycle (roughly)
How to INSTANTLY unblock your stuffy nose (we swear this works)
You may also like
2 months ago
Olympian with no sponsors worked at supermarket to fund her Tokyo 2020 dream
2 months ago
Kellie Harrington will go for gold in Olympic final
2 months ago
Opinion: More men need to publicly call out their teammates like the US fencing team
2 months ago
Tom Daley went viral for knitting at the Olympics - and it's all for charity
2 months ago
Simone Biles thanks fans for "outpouring of love and support" following withdrawal
2 months ago
Simone Biles pulls out of all-around Olympics final due to mental health
Next Page