Katie Price heartbroken as son Harvey moves out this week

It's all hitting her this week.

It's been a tough week for Katie Price and she can't seem to catch a break.

Earlier this week the model was brought to hospital with face injuries after she was allegedly attacked on Sunday night, but her heartbreak isn't ending there. 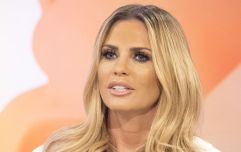 END_OF_DOCUMENT_TOKEN_TO_BE_REPLACED

Her eldest son Harvey is set to spend his first overnight stay at his new college this week, and Katie isn't taking it so well.

Like any mum, it's hard to see your children head out into the big bad world, but Katie's finding it especially tough as Harvey is set to be a three hour drive from their family home. 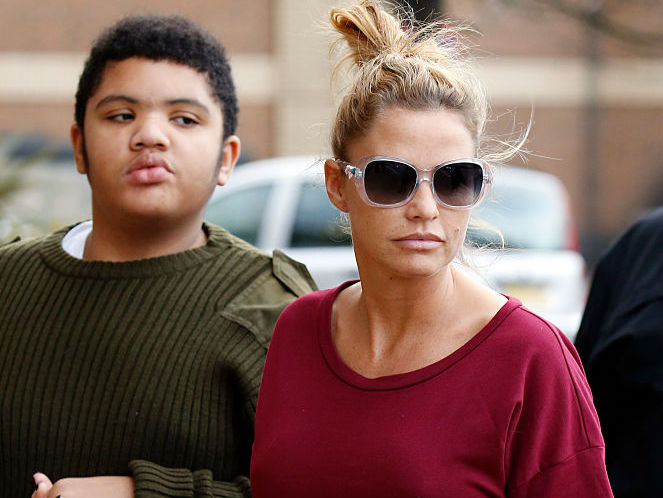 The 19 year old is moving to a £350k residential home in Gloucestershire, and while she may be devastated, Katie understands that he'll get the opportunity to live more independently. 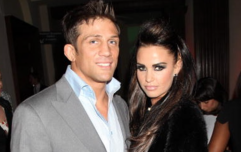 END_OF_DOCUMENT_TOKEN_TO_BE_REPLACED

A source told The Sun: "Katie's heartbroken but knows that Harvey will have a brilliant time at his new college. He's going for his first overnight stay this week to get used to things and being away from home."

Katie previously admitted that she knew she'd struggle but here Harvey will be able to gain more life skills.

Katie has spent the last six months searching for colleges that work with teenagers with autism and learning difficulties so her son is in the best of hands. 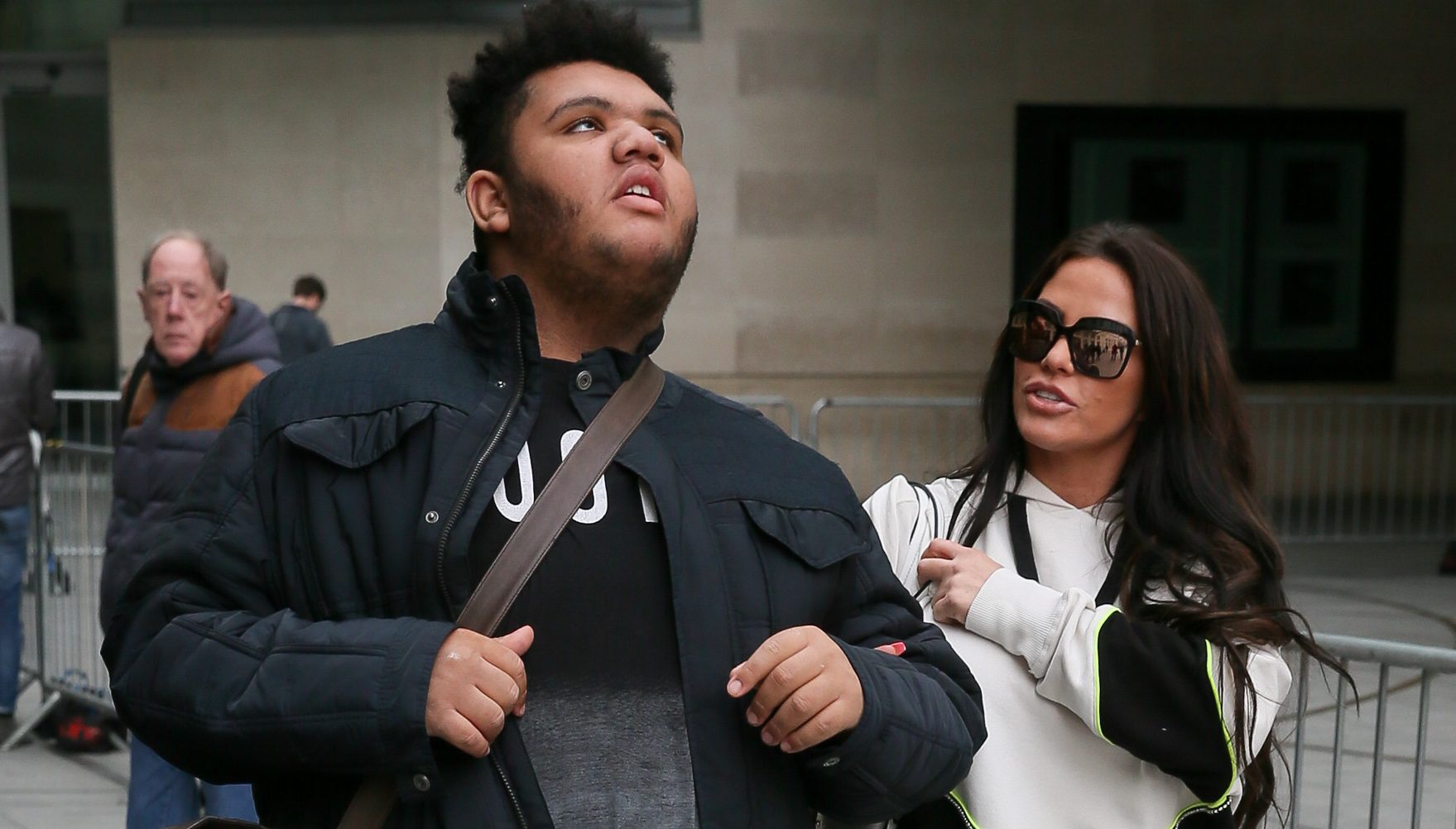 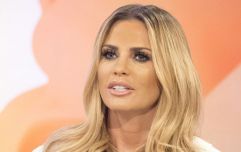 END_OF_DOCUMENT_TOKEN_TO_BE_REPLACED

She previously told The Sun: "It's so upsetting to think I won't see him every day but this is the best thing for Harvey and we have to think positively because I don't want him to think I'm just getting rid of him.

"When he's three hours away it will break my heart because I won't be able to get there as I've got to juggle him with my other kids."

Harvey was born with ADHD, autism, Prader-Willi Syndrome and septo-optic dysplasia which causes him to be blind.

popular
Bride asks for divorce day after wedding following groom's disrespectful cake stunt
Head of dive squad searching for Nicola Bulley thinks 'something's not right'
These are the most popular names for babies born in February
Police believe they know what happened to missing dog walker Nicola Bulley
Here's why Nicola Peltz-Beckham's family are suing her wedding planners
Does how late you enter the Love Island villa affect your chances? A super scientific study
Paige Thorne plans to have her implants removed as she opens up on her struggle with body image
You may also like
1 month ago
Adam Collard is reportedly "texting" Katie Price after Paige Thorne split
2 months ago
Carl Woods confirms break up from Katie Price
1 year ago
Katie Price avoids prison after drink driving incident
1 year ago
Katie Price will attend LGBT+ awards event just days after alleged assault
1 year ago
Katie Price in hospital with face injuries after alleged attack
1 year ago
Katie Price speaks out after police mocked her son Harvey
Next Page