The man who starred in the video for Katy Perry's hit song Teenage Dream has accused her of sexually harassing him.

Josh Kloss has said that the singer once pulled down his trousers to expose his genitals in front of a group of people at a party.

The model, now aged 34, claimed that the experience left him feeling "pathetic and embarrassed".

END_OF_DOCUMENT_TOKEN_TO_BE_REPLACED

In a series of Instagram posts, Kloss said that Perry was "cool and kind" when he first met her on the shoot in 2010.

She acted "cold" towards him around others, he wrote, but invited him out after shooting the video; an offer he said he declined.

They later crossed paths after her breakup with Russell Brand, he said.

"This one time I brought a friend who was dying to meet her.

"When I saw her, we hugged and she was still my crush. But as I turned to introduce my friend, she pulled my Adidas sweats and underwear out as far as she could to show a couple of her guy friends and the crowd around us, my penis.

"Can you imagine how pathetic and embarrassed I felt?" 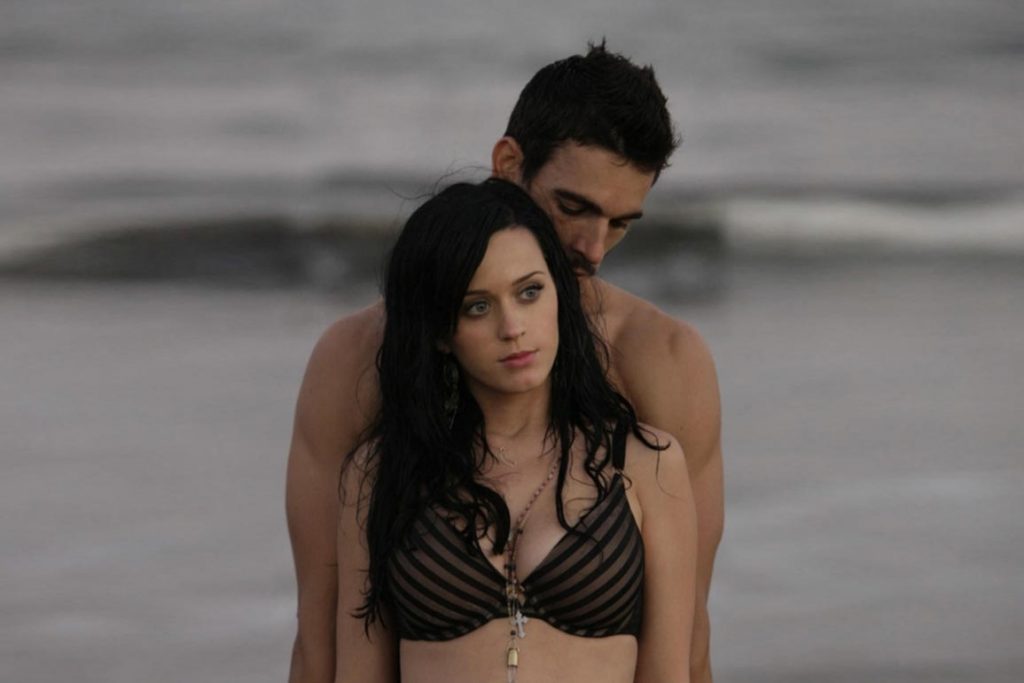 Kloss said that overall he made just $650 from the Teenage Dream video, despite it being used on her tour and tour DVD.

He didn't speak up about the incident at the time because he needed the money, he said.

"I was lorded over by her reps, about not discussing a single thing about anything regarding Katy publicly. And a couple interviews they edited and answered for me," he wrote.

"So, happy anniversary to one of the most confusing, assaulting, and belittling jobs I’ve ever done."

In another post, Kloss said he had been "censored".

"I was supposed to minimize myself and stay PC to protect her 'image.' I listened and was a good boy.

"The fear sticks with you when you are censored to protect someone else’s image. But in return treated like a prostitute and exposed in front of a group of her friends and other random people."

Perry has yet to respond to the accusation.