Keelin Shanley and Caitríona Perry have taken up their new roles as presenters of RTÉ'S Six One News.

The pair were announced to take over the roles of Bryan Dobson and Sharon Ní Bheolain two months ago.

Previously, Perry was RTÉ's Washington correspondent and Shanley presented News at One on RTÉ Radio 1 as well as Crimecall.

Tonight, the two took up their positions as Six One presenters for the first time. 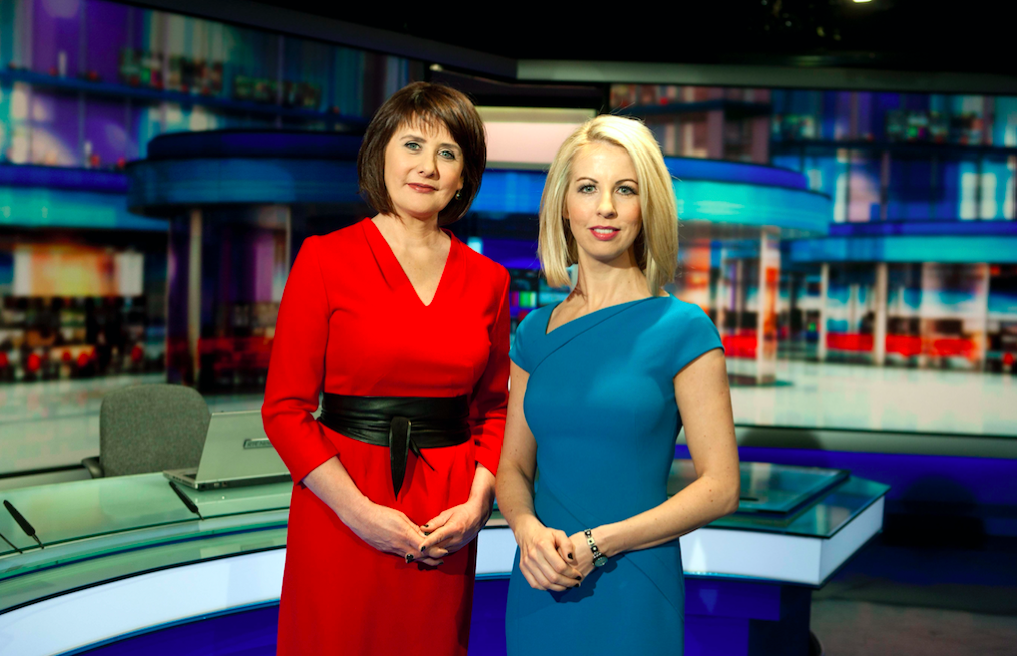 "I’m thrilled that Keelin and Caitriona will bring their intellect, competitive drive, and focus on storytelling to RTÉ's Six One News.

"In a news environment where we are bombarded by opinions and half-truths all day long, there’s no bigger challenge than to make sense of it all on Six One - and no better new presenting team to do so." 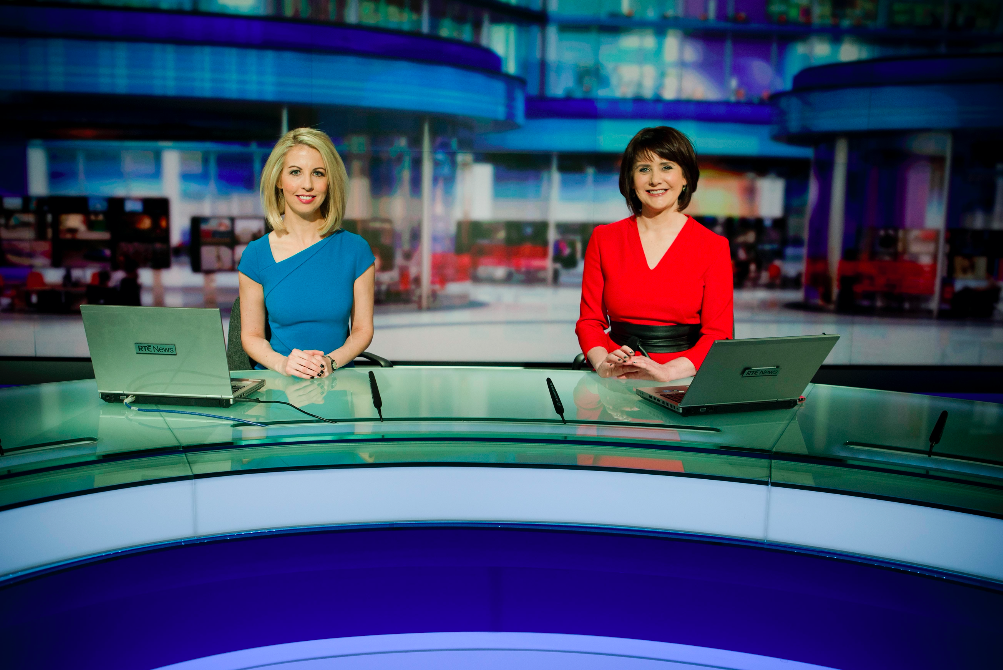 Watching the #SixOne News with my 10yo and it’s just fantastic to see 2 female anchors on screen & to explain to her they are 2 super journalists who more than deserve this big gig.

Look at that: the sky has not fallen in. All female anchor team on #SixOne @RTEOne 💁💁 https://t.co/i8CW9Ku80A

popular
Here are the baby name trends set to dominate 2023
Here is the reported I'm A Celeb All Stars line-up
Two Love Island 2022 stars have just become step siblings...
Hailey Bieber shuts down rumours she dated Justin while he was with Selena Gomez
5 delicious brunch spots around Ireland to try out on your next trip with the girls
ITV boss defends Phil and Holly once more
Doctors move young girl to Dublin hospital after Co. Clare incident
You may also like
1 week ago
RTÉ's Caitriona Perry welcomes her second child
5 months ago
Caitríona Perry confirms she's expecting her second child
3 years ago
RTÉ Six One's Caitriona Perry has given birth to a baby girl
3 years ago
RTÉ Six One presenter Caitríona Perry reveals she is pregnant
5 years ago
Irish reporter is the latest victim of Trump's misogynistic ways
1 week ago
Christmas lights will be turned off early every night this year
Next Page