The inquiries are taking place today on Valentina Island in a bid to acquire more information about the cold case.

On 14 April 1984, the body of a newborn baby boy, later named John, washed up on White Strand in Cahersiveen. The infant had been stabbed several times.

END_OF_DOCUMENT_TOKEN_TO_BE_REPLACED

RTE reports that some time later, the body of another baby was discovered on a farm in Abbeydorney, North Kerry.

Local woman Joanne Hayes, known to be pregnant at the time, was charged with the murder of baby John in May 1984 and four of her family members were charged with concealment of birth. 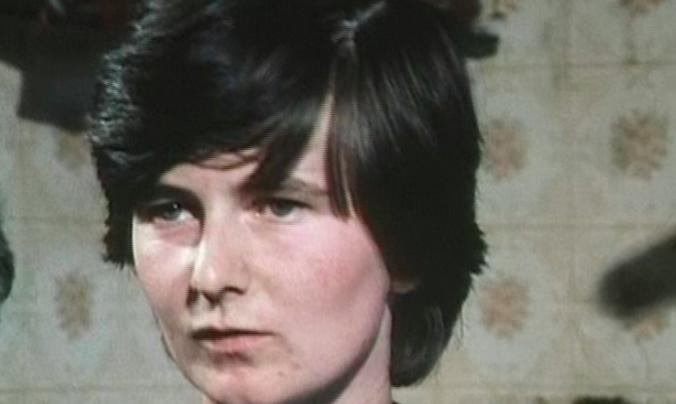 She confessed to the killing of the baby, later retracting her confession saying that her newborn had died shortly after birth.

Hayes said that she had had her baby wrapped in plastic and buried on the farm in secret. The baby from the farm matched Hayes's blood type, but baby John from the beach did not.

The Kerry Babies Tribunal was later critical of the Gardaí's investigation. It also suggested that Hayes had participated in her baby's death, which she denied.

All charges against Hayes and her family were eventually dropped by the Director of Public Prosecutions.

The parents and killer of baby John have never been found.

popular
Teen who pushed girl “head first” under Dart to face trial in adult court
Here are the Covid restrictions that may be lifted as early as next week
Taxi driver who dropped missing woman Bernadette Connolly off comes forward
Decision to charge or release murder suspect in Ashling Murphy case will be made today
Sinéad O'Connor shares emotional new song dedicated to late son Shane
'Oystering' is set to be the dating trend of 2022 - but what is it?
Fans convinced Love Island's Chloe inspired new Kanye track
You may also like
1 day ago
Irish in Sydney shaken by Ashling Murphy murder
1 day ago
Giant asteroid "bigger than any building" to pass Earth on Tuesday
2 days ago
Ashling Murphy will be laid to rest in Tullamore on Tuesday
5 days ago
Man arrested in connection with Ashling Murphy murder released, Gardaí say he is "no longer a suspect"
5 days ago
Vigil for Ashling Murphy to be held tomorrow outside Dáil Éireann
6 days ago
"Pandemic of violence against women" condemned following Ashling Murphy murder
Next Page