Kevin Spacey's role in an upcoming movie has been recast

Accusations against the actor continue to pour out.

Kevin Spacey has been re-cast in a movie that was due to be released in just a few weeks.

The actor had finished filming for the movie All the Money in the World which was due to be released on December 22, however, the producers have now decided to re-cast the role and begin filming with the new actor immediately.

Academy Award-winner Christopher Plummer has been cast to play Spacey’s role of J. Paul Getty whose grandson was infamously kidnapped in 1973. 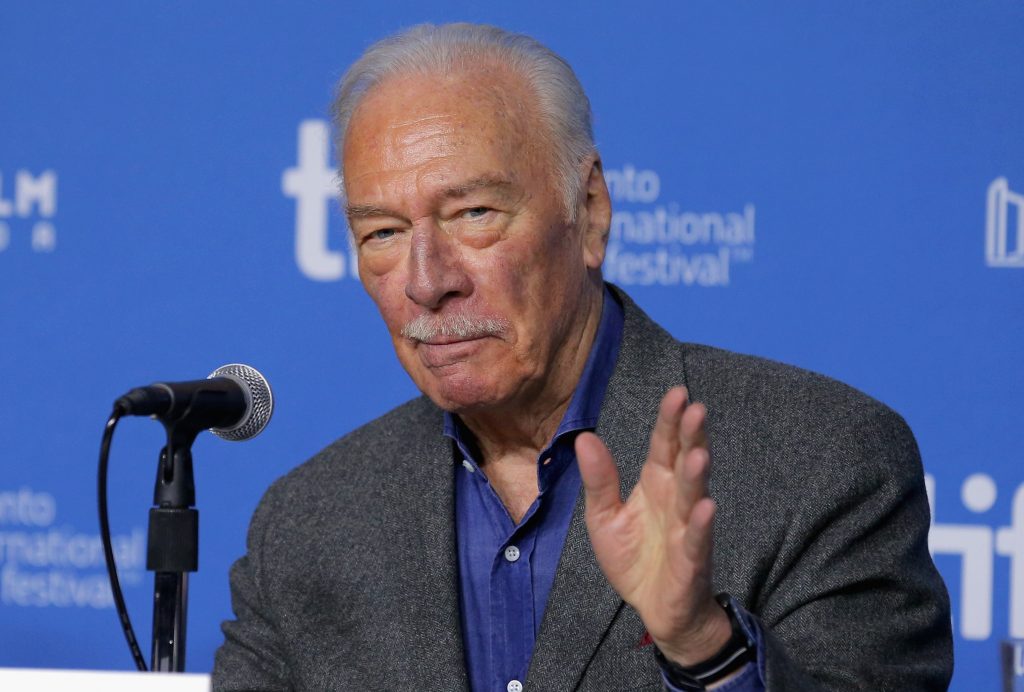 Sony was informed of the decision to re-cast and re-shoot yesterday by Director Ridley Scott, with the filming of the new scenes starting immediately.

Michelle Williams and Mark Wahlberg are also starring in the film and were reportedly a part of a ‘unified front’ in their agreement to have Spacey’s role reshot. 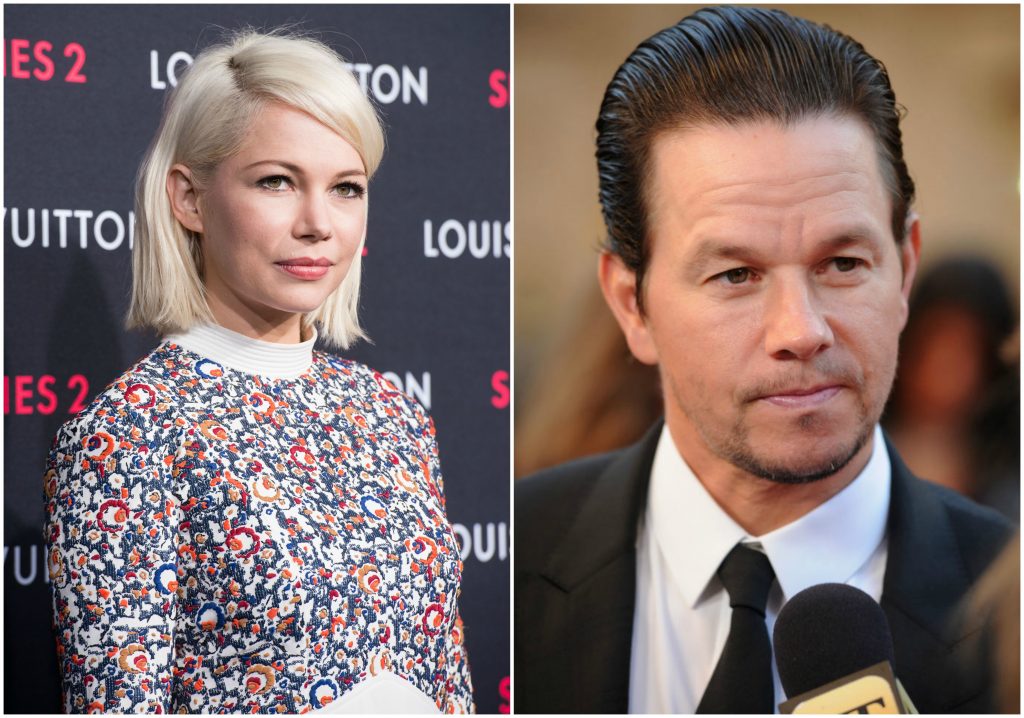 END_OF_DOCUMENT_TOKEN_TO_BE_REPLACED

The House of Cards actor’s ousting comes amid increasing allegations of sexual harassment and assault throughout his career.

The release date for All the Money in the World will remain the same with audiences having the opportunity to see the film from December 22.

popular
Power ponytails and perfect messy buns! Here's some TikTok hair hacks to try at home
Irish influencer Lisa Jordan reveals her little boy's name and it's so cute
Ed Sheeran is reportedly expecting a baby with wife Cherry Seaborn
This 'Mississippi Mud Pie' recipe is a must-try for chocolate cake fans
Our Girl is axed after talks for Jacqueline Jossa to replace Michelle Keegan are shelved
Jennifer Aniston has made a statement about her relationship with Brad Pitt
Here's what happens on every day of your menstrual cycle (roughly)
You may also like
6 days ago
Concerns over extradition of Madeleine McCann suspect Christian B
1 week ago
11 new Emperor penguin colonies discovered in Antartica
1 week ago
Bewley's is set to open its doors... again!
2 weeks ago
Staycation scams: Warning issued for home holiday makers this summer
2 weeks ago
104 Pandemic Unemployment Payments cut following airport checks
2 weeks ago
Polar bears could be extinct by end of century due to climate change, predict researchers
Next Page