At least 21 teenagers have been found dead in a night club in South Africa, officials have reported.

The bodies were discovered at the Enyobeni Tavern in East London city early on Saturday after reports of several injured people.

END_OF_DOCUMENT_TOKEN_TO_BE_REPLACED

"The circumstances surrounding the incident are under investigation as we speak," a police spokesman told the Newzroom Africa television channel.

"We do not want to make any speculations at this stage," Brigadier Tembinkosi Kinana said.

A large number of emergency services have been at the scene and reports say that relatives of the victims have yet to be allowed to see the bodies.

Locals are calling for the venue to be shut down after the discovery was made and four people have reportedly been taken to hospital. 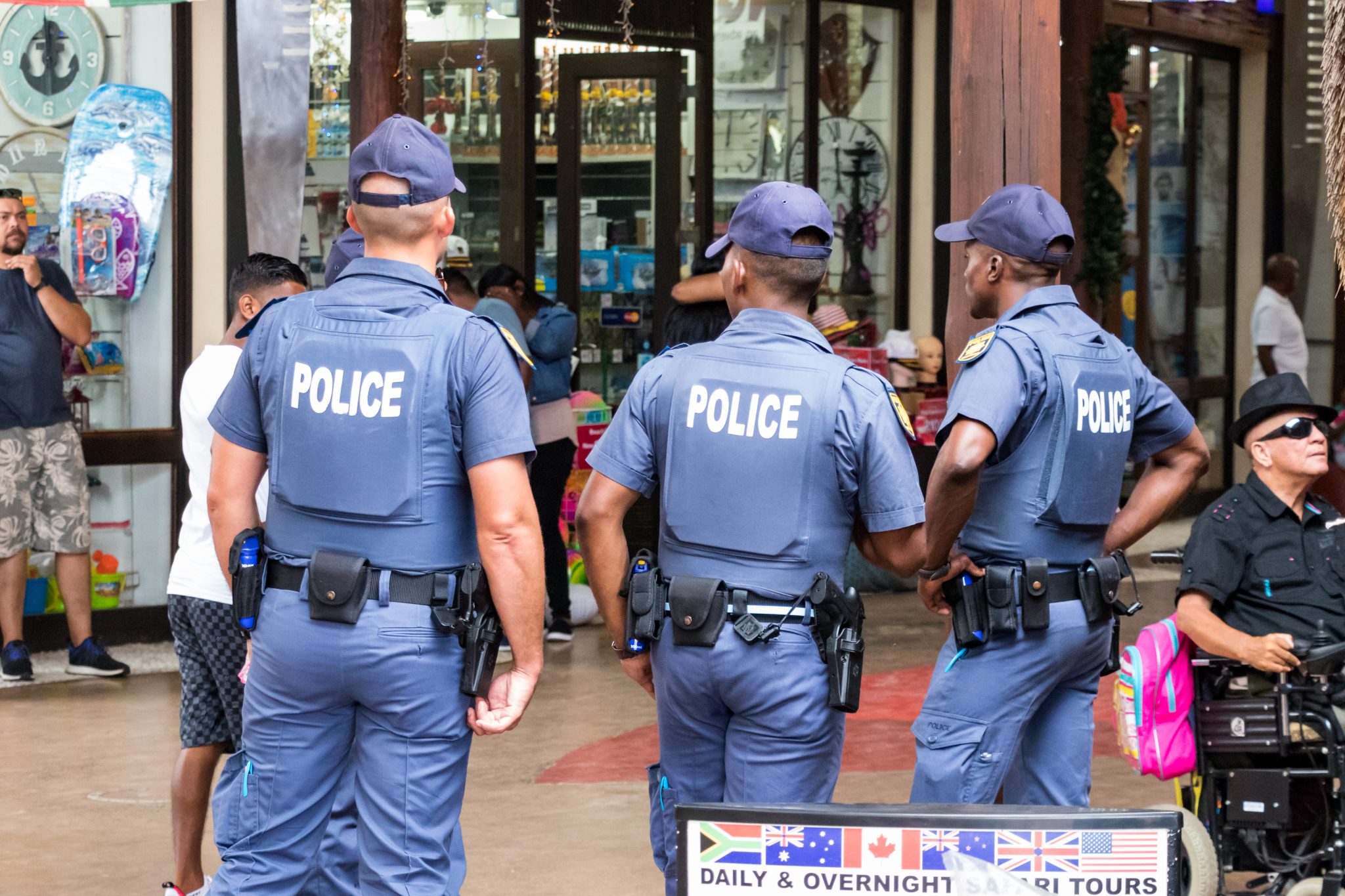 END_OF_DOCUMENT_TOKEN_TO_BE_REPLACED

Eastern Cape Police Commissioner Nomthetheleli Lilian Mene told SABC News that "there was an alleged stampede inside the tavern" but this is yet to be verified.

Brigadier Kinana told reporters that most of the people who where found dead were aged between 18 and 20.

Witnesses to the incident told the Daily Dispatch newspaper that the bodies had been lying inside the night club as if they had collapsed as some reported potential poisoning.

END_OF_DOCUMENT_TOKEN_TO_BE_REPLACED

Speaking to News24, a spokesperson for Eastern Cape's health department said that the bodies were taken to Various nearby mortuaries.

Siyanda Manana added: "We are going to conduct autopsies as soon as possible to establish the probable cause of death."

South Africa's Minister of Police Bheki Cele has since headed to the Eastern Cape alongside a team of experts to help with investigations.

The province's premier Oscar Mabuyane said: "We can't believe it... Young people who were not sick, young people who should be with their families enjoying their winter holidays - they just have lost their lives like that."