At least 60 cars were damaged or destroyed in the fire.

Early reports from Cork City Fire Brigade indicate that a fire had broken out in Douglas Shopping Centre in Cork, with footage of the smoke bellowing out of the area (watch here).

However, it has since been confirmed that the fire originated in the adjoining multi-story car park, and firefighters remained at the scene overnight to put out the blaze. 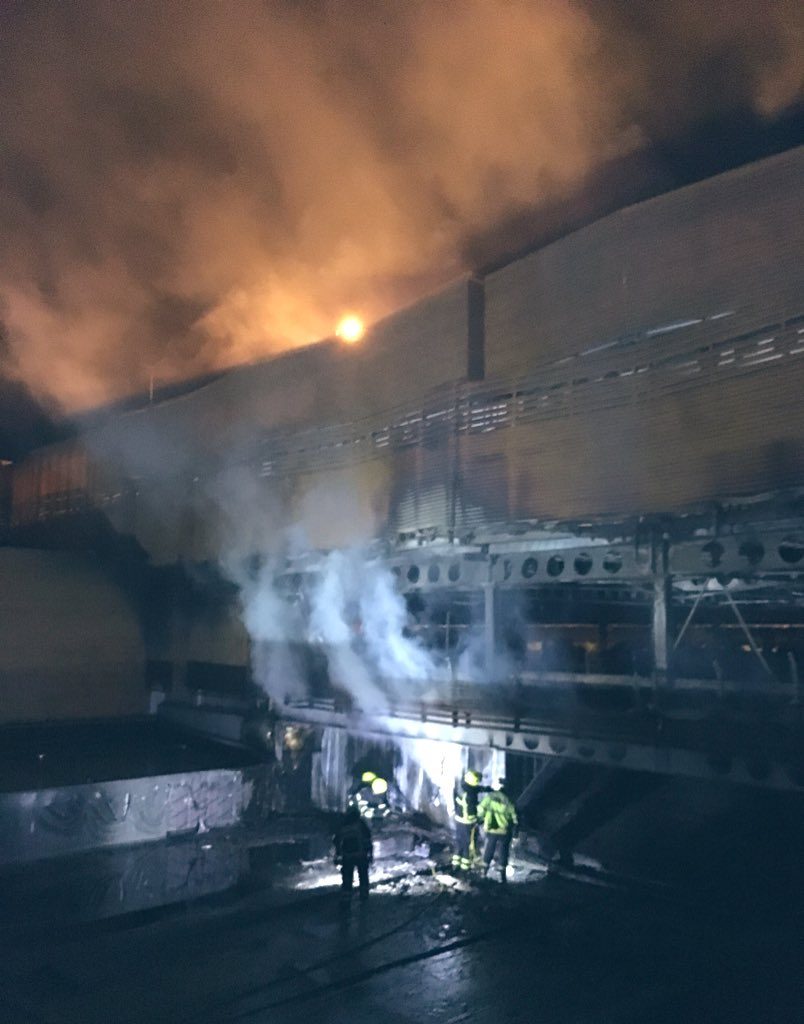 A spokesperson for the Gardaí said that:

"The alarm was raised shortly before 7pm when a car parked in the facility was discovered on fire. Units of Cork City Fire Services tackled and extinguished the fire and remain at the site.

"The scene is being preserved by Gardaí and will be fully examined when the structure of the building has been deemed safe. There are no reports of any casualties or injuries. A large number of parked cars were damaged or destroyed and significant damage has been caused to the building. Traffic restrictions in the immediate vicinity remain in place." 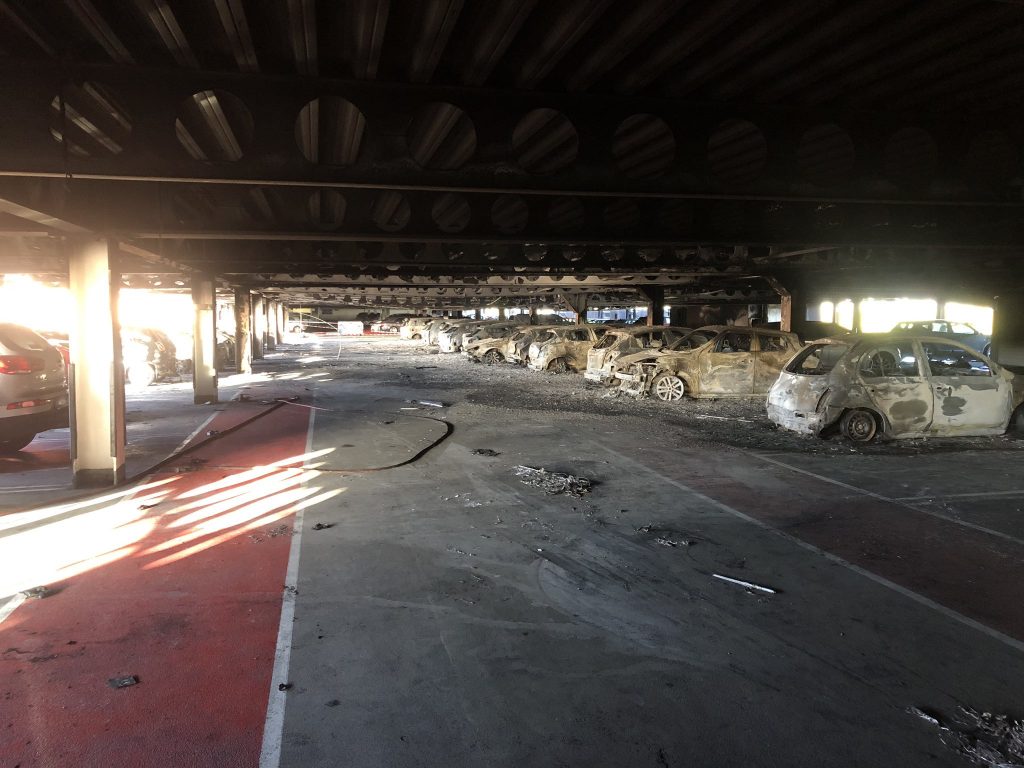 Girls With Goals || Her · Ep.161: Feeling Peachy - Sharon Keegan of Peachylean on being an absolute BOSS!
popular
Wayne and Coleen Rooney spotted holidaying in Ireland
The DIY frozen coffee recipe that's so delicious you'll never pay for an iced latte again
"There is a difference": Holly Willoughby calls out porn director's view of "normal" sex
Khloe Kardashian has JUST confirmed she is pregnant
Vicky Phelan rethinking cancer trial after "horrendous" reaction to treatment
Woman who gave birth to 10 babies speaks out following fraud claims by partner
Women's anger after being told to leave Wetherspoons for wearing "inappropriate" tops
You may also like
1 day ago
Opinion: Why do we let YouTubers get away with everything?
1 day ago
Teenage girl dies at Dublin equestrian centre event
1 day ago
Berkeley balcony tragedy remembered six years on
2 days ago
Rob Delaney talks grief of losing two-year-old son Henry
2 days ago
Opinion: Survivors of domestic violence in Ireland deserve better
2 days ago
Michaela McAreavey murder lawyer very confident in "new evidence" as case is re-examined
Next Page