Since it began, Operation Grange has cost an estimated £12.5 million.

The investigation into the disappearance of Madeleine McCann may be ending soon, according to an inside source.

The inquiry, which is titled Operation Grange, was launched by Scotland Yard in 2011, four years after Madeleine disappeared from her parent's rental apartment in Praia da Luz.

END_OF_DOCUMENT_TOKEN_TO_BE_REPLACED

Madeleine, who would be 18-years-old today, has never been found, and no one has been charged with her abduction.

Since it began, Operation Grange has cost an estimated £12.5 million. It was initially set up by Theresa May, who was the Home Secretary at the time. When it launched, the team comprised of 29 detectives and eight civilians.

Over the years, Operation Grange has translated tens of thousands of documents, produced age-processed imagery of Madeleine. They have also conducted investigations into over 8,000 possible sightings.

Three years after the launch of Operation Grange, the group had taken over 1,000 statements, collected over 1,000 exhibits and investigated 60 persons of interest and more than 600 sex offenders. 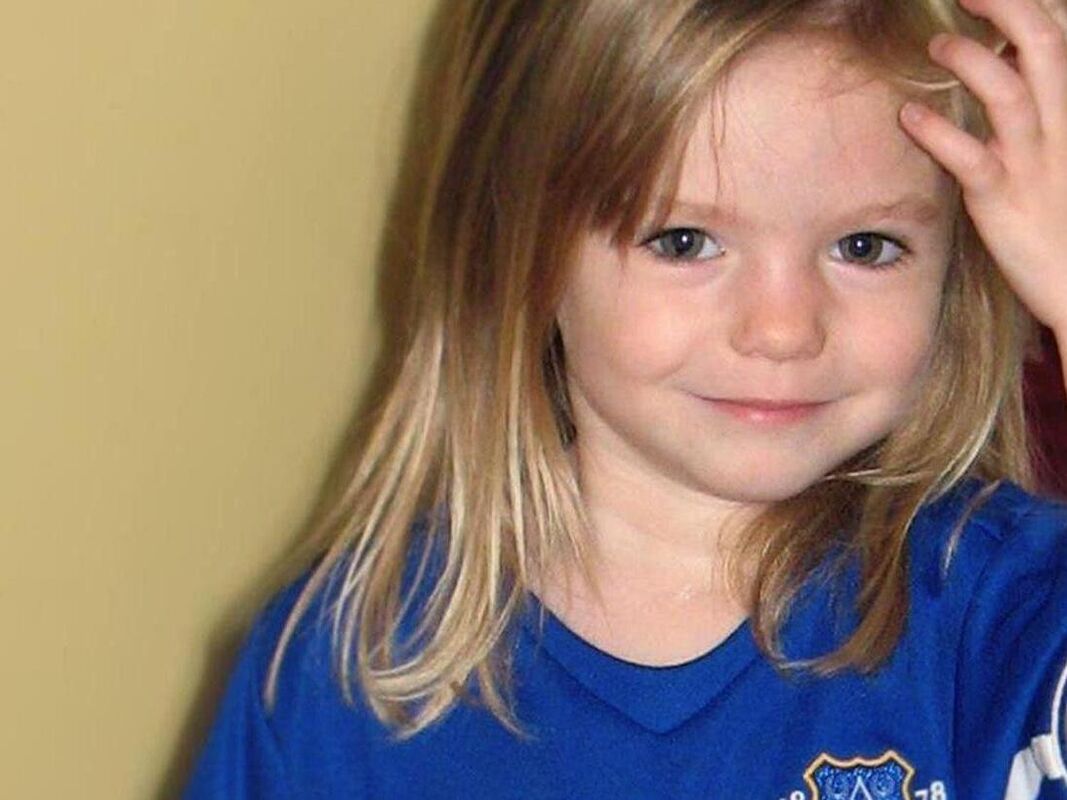 END_OF_DOCUMENT_TOKEN_TO_BE_REPLACED

Now it seems that that it will be coming to a close soon.

A source told The Sun that the end of Operation Grange is "now in sight".

END_OF_DOCUMENT_TOKEN_TO_BE_REPLACED

They said: "The team’s work is expected to be completed by autumn. There are currently no plans to take the inquiry any further."

Despite it looking like Operation Grange will finish this year, Madeleine's parents - Kate and Gerry McCann - have vowed to continue searching for their daughter.

This year will mark 15 years since her disappearance. The Metropolitan Police are still treating it as a missing person's case.

German police suspect that Madeleine has been killed and in 2020 they identified a German man who is currently serving a sentence in prison as a chief suspect in the case.