A man's body has been pulled from Dublin's Grand Canal

The body of a man has been discovered in Dublin's Grand Canal on Sunday and pulled from the water.

Gardaí discovered the body at the Dolphin's Barn section in the afternoon and his body was removed and taken to Dublin City Mortuary for a post mortem to take place.

END_OF_DOCUMENT_TOKEN_TO_BE_REPLACED

Gardaí have added that the results will determine how their investigation will go forward as they are currently investigating all circumstances around the discovery.

A garda spokesman said: "Gardaí are investigating all the circumstances surrounding the discovery of a body of a man in the Grand Canal at Dolphins barn [Sunday] afternoon. 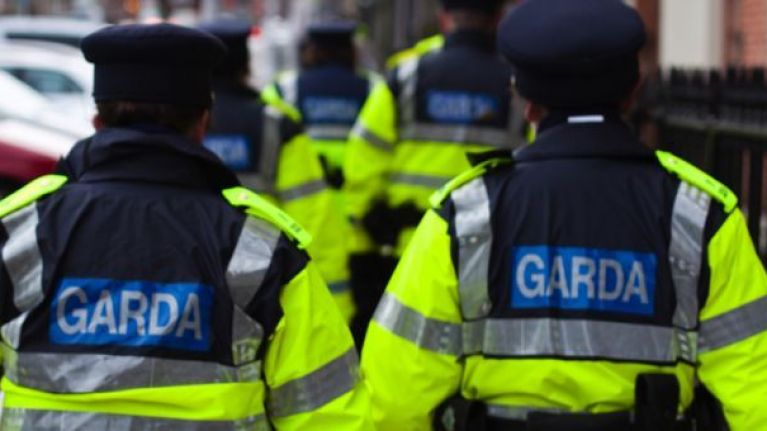 "The body has been removed from the scene to Dublin City Mortuary for a post mortem, the results of which will direct the course of the investigation."

"This is believed to be the second death of a homeless person within a 24 hour period.

"In a separate incident another man who was believed to be homeless also sadly lost his life in Dublin City centre on Saturday night."