As if The Testaments wasn't already eagerly awaited, it's now been long listed for what is arguably the most prestigious literary prize in the world. Margaret Atwood's sequel to The Handmaid's Tale is not due to be published until September, and the plot of the long-awaited novel is a closely guarded secret. In fact, the only thing we know for sure about the book is that it's set 15 years on from where The Handmaid's Tale left off.

However, the manuscript was made available to the judging panel of the Booker Prize, who included it in their longlist for then £50,000 prize, which was announced this morning. 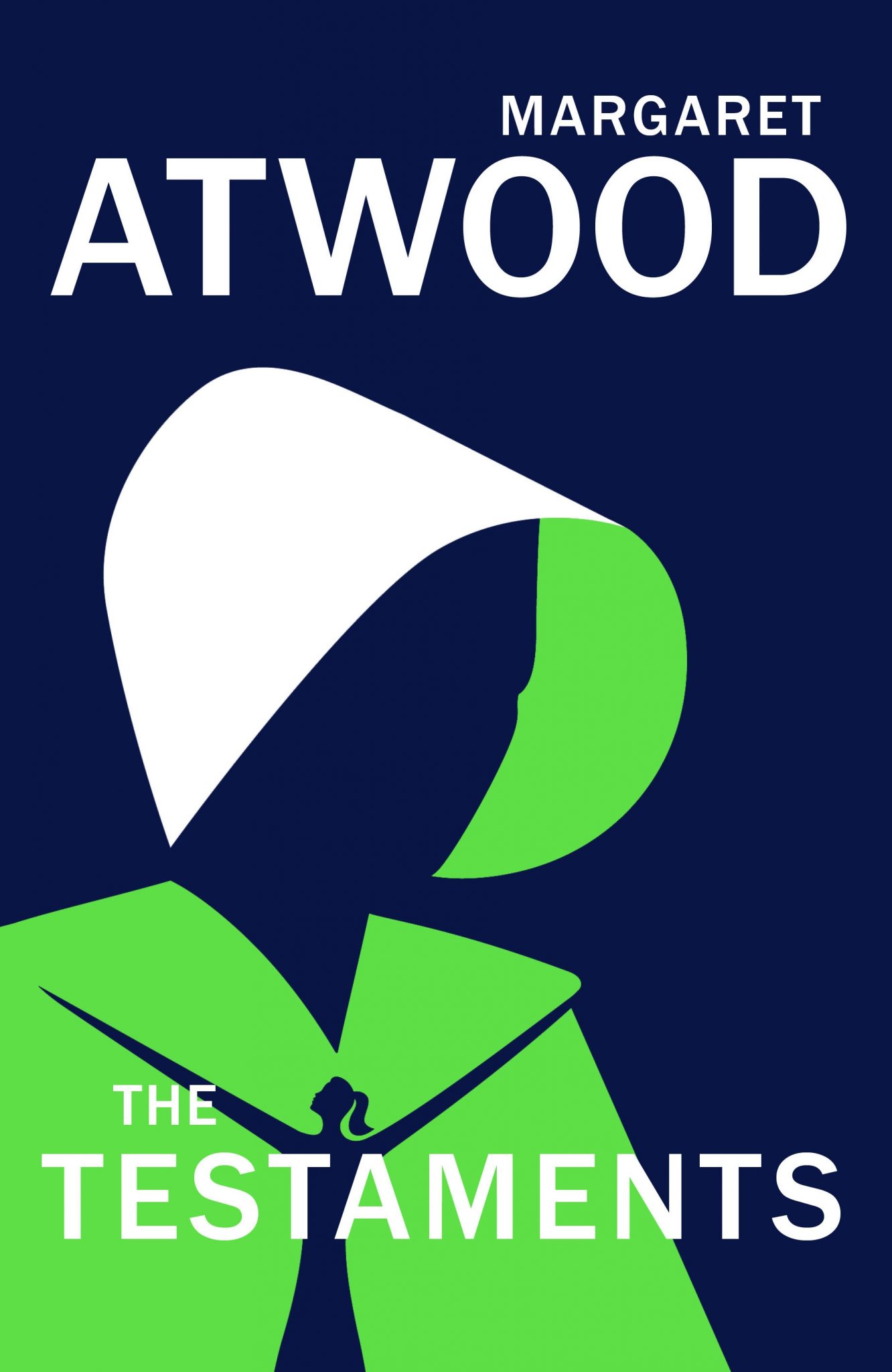 END_OF_DOCUMENT_TOKEN_TO_BE_REPLACED

This is the sixth Booker Prize nomination for Canadian author Atwood, who won the Booker in 2000 for The Blind Assassin. She was one of eight women and five men longlisted for this year's prize.

Also making the longlist was Irish author Kevin Barry, who was nominated for Night Boat To Tangier. The book, which was published in June, is a dark comedy about two Cork drug dealers whose gangster days are fading.

Speaking on Morning Ireland, Barry – who was born in Limerick and lives in Sligo – said that it was "great news" and he hoped the nomination would give the book a push over the summer. He added that he'd enjoyed a small celebration last night, and joked that it wasn't on the same level as Shane Lowry as he was only "at semi-finals stage". 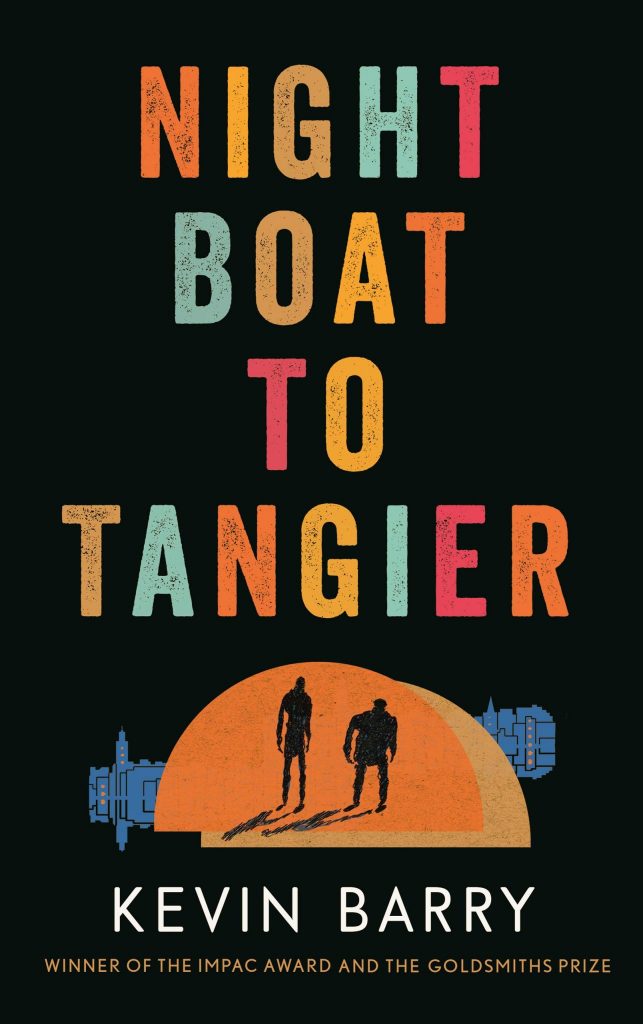 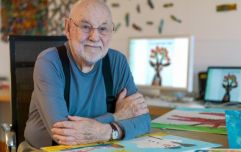 END_OF_DOCUMENT_TOKEN_TO_BE_REPLACED

Another book of note on the list is Lucy Ellman's Ducks, Newburyport which is written in a single sentence which runs to over 1,000 pages. The story is the inner monologue of an Ohio housewife, written without paragraphs or full stops.

The Booker Prize is open to fiction writers of any nationality, writing in English and published in the UK and Ireland. The shortlist will be announced on September 3rd, and the winner will be revealed on October 14.

The full longlist for the 2019 Prize is as follows:

popular
Looks like Maura Higgins knew Molly-Mae's baby name this whole time
Here's why Nicola Peltz-Beckham's family are suing her wedding planners
Tommy Fury responds to Jake Paul ruining his baby news
Love Island's Zara speaks out after being dumped from the villa
Chrishell Stause faced "unbelievable" trolling for relationship with G-Flip
Wayne Lineker called out for comment on Tommy and Molly-Mae's baby news
Bachelor Nation star Sarah Herron's baby passes away shortly after birth
You may also like
3 months ago
Graham Norton has a new answer for the worst guest he's ever had on his show
7 months ago
5 books by female authors we're dying to read this summer
7 months ago
Love Island star Yewande Biala opens up about mental health on the show in new book
8 months ago
WATCH: The trailer for Everything I Know About Love is finally here
9 months ago
10 excellent new thriller books to pack in your holiday suitcase this year
10 months ago
WATCH: The trailer for Where the Crawdads Sing is here
Next Page