The Duchess has apologised for misleading the courts.

Meghan Markle has apologised to the Court of Appeal for making a misleading statement amidst an ongoing lawsuit with The Mail on Sunday.

Meghan had previously stated that she "did not contribute" to a book written about her, called Finding Freedom.

However, the Court heard on Tuesday that Meghan had asked an aide, Jason Knauf, to brief the authors.

Mr. Knauf said the book was "discussed on a routine basis" and "discussed directly with the Duchess multiple times in person and over email".

In a formal apology, Meghan said she had forgotten the events.

The Duchess sued Associated Newspapers Limited (ANL), the publisher of the Mail On Sunday, earlier this year over five articles that included parts of a "personal and private" letter sent to her father.

The High Court ruled that ANL's publication of the letter was clearly unlawful and there was no need for a trial.

But now, ANL is appealing the ruling, as lawyers for the publication claim the letter was written knowing that it may be made public. 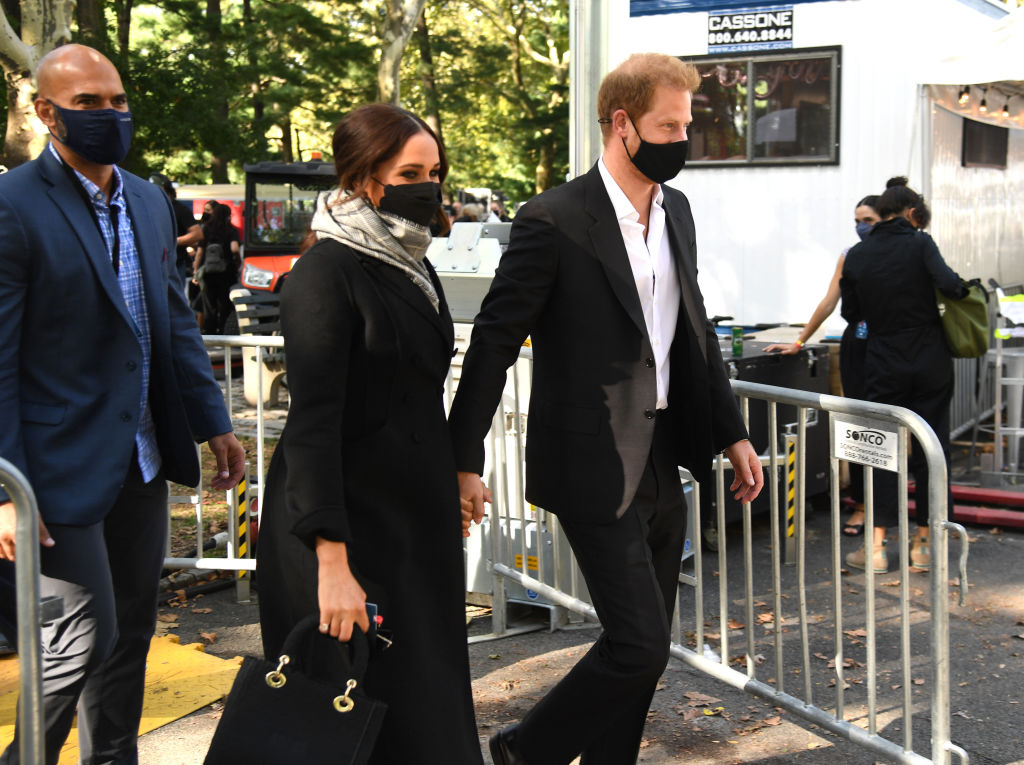 Lawyers quoted text messages from The Duchess to Mr. Knauf where the letter was discussed, in which she said: "Obviously everything I have drafted is with the understanding that it could be leaked, so I have been meticulous in my word choice."

On Tuesday, Mr Knauf also presented emails with the Duke of Sussex, where the two discussed a meeting with the authors of the book but agreed that any involvement from Harry and Meghan would need to be concealed.

In a witness statement to the court, Meghan accepted that her aide had provided information to the authors with her knowledge. However, she added she was unclear about the extent of the information.

"When I approved the passage... I did not have the benefit of seeing these emails and I apologise to the court for the fact that I had not remembered these exchanges at the time," she said.

"I had absolutely no wish or intention to mislead the defendant or the court."

popular
Gwen Stefani reportedly pregnant with baby number four
Fleetwood Mac's Christine McVie has died aged 79
Fundraiser set up for boy attacked by pit bull in Wexford
Why Are Men so Obsessed With Boobs? The Answer is Pretty Surprising...
How to INSTANTLY unblock your stuffy nose (we swear this works)
Science says this is how many dates you have to go on before you find 'The One'
Ant and Dec open up on their real feelings about the 2022 I'm A Celeb cast
You may also like
1 week ago
This is the date we'll get to see Prince Harry and Meghan Markle's Netflix series
1 month ago
Prince Harry's memoir 'Spare' will be released next year
1 month ago
Prince Harry and Meghan build playground in honour of Uvalde victims
1 month ago
The Crown launch casting appeal for Prince Harry
2 months ago
Prince Harry told about Queen's death five minutes before public announcement
2 months ago
Prince Harry given permission to wear his military uniform after public backlash
Next Page